On the road with Latvian exporters: Krassky

july 19, 2018, 10:41
Business
Authors: Mike Collier (eng.lsm.lv chief editor )
Svente is 217 kilometers from Rīga, 2,400 km from Rome and 149,600,000 km from the Sun. This much one learns from the signpost just behind St Michael's Roman Catholic church in the center of the village. It is a hot day. The asphalt is melting along the edges of the road. Step onto it and you leave an imprint of the sole of your shoe that may be found by some future civilization who will wonder what you were doing here. They will not be able to guess, because what you are doing is awaiting the arrival of a mysterious Russian billionaire called Mr Krassky who will tell you all about his remarkably successful luxury business.

On the road with Krassky

A sleek, black Audi saloon pulls up outside the church, followed by a sleek black SUV. This, presumably is Mr Krassky and his bodyguards. But when the doors of the two vehicles open, Mr Krassky is nowehere to be seen. Instead are two young men in crisp white shirts and dark trousers. They smile. They extend their hands. They are Aigars Zelmenis and Edgars Zaduško, owners of the Krassky interior design business.

No more tha ten minutes later we are standing on a wooden jetty that extends 20 metres into the Svetes ezers (Svente lake). A gentle breeze blows off the lake, cooling the heat which has radiated 149,600,000 km to reach us in this quiet corner of Latgale.

“We've been coming here to the lake for more than fifteen years now,” says Edgars. “In fact I've been coming here for 35 years as I came here as a child in summertime. So emotionally for me it's a very special place where I get lots of energy. One day I decided I wanted to bring my Rīga friends, to show them my special place. It is considered to be the most transparent lake in Latvia, with the clearest water. As a kid I was very impressed that even when it gets deep you can see the bottom.” Aigars picks up the conversation – a trait they have developed during their business partnership to such an extent it is sometimes difficult to remember who said what.

“When we come here with out friends we all go to the sauna and then we all jump into the water. The beauty of this little pier is that the end of it is large enough that you can sleep on it and just enjoy life, feeling the pulsation of your blood as it circulates in your body. It is a special lake.”

Delightful and tranquil though the scene is, it is difficult to imagine one more different to the high-pressure urban lifestyles of Europe's capital cities, yet the business they co-own, Krassky, has two outlets in Moscow, one in London's Mayfair and another in Rīga plus a list of jet-setting clients. This is not a contradiction, the pair insist, rather a reason why they appreciate Svente lake as they do.

“This is where you find your true self,” says Edgars, “When we do high-end design we are true to ourselves because we love the aesthetics of the products we sell. It's true that it can be a challenge to sell these products to ordinary people – but it's something we want to do and a goal for the future.”

“But this is also luxury,” adds Aigars. “There are not many places like this. The more I have been travelling, in Moscow, in London, the more I understand the beauty of Latvian nature; the remoteness, the fact we can come here in the middle of summer and perhaps be the only ones here.”

“This is what we call genuine luxury,” says Edgars. “We try to distinguish genuine luxury from fake luxury, which is all that gold and over-sophisticated stuff. Good design is very simple.”

Good design is exactly what Krassky is about. The company was born when Edgars needed to buy tiles for his new apartment but was shocked by the poor quality and limited choice on offer in Latvia at the time. Hearing that there was an important ceramics trade fair taking place in Bologna he and his friend hopped on a plane to see if the Italians had anything better to offer. The only trouble was Bologna was already fully booked and they had to stay in a remote village called Piccolo Paradiso (Little Paradise).

“It was funny because here were two guys in suits, walking down to the motorway to get a bus. But when we entered the first exhibition hall, we had that feeling where your jaw just drops – it was such a contrast between what was offered in Latvia and in Italy. That's basically when we said: 'We are going to do this',” says Edgars.

The name 'Krassky' was decided in a hurry before the Bologna show because any suitably Italian-sounding names seeemed to have been taken already by pizza restaurants. They settled on a variation of the Russian word for colours, kraski, to which they added an extra 's' and to which the person designing their business cards inadvertently switched the last 'i' to a 'y'. There was no time to print them again and Krassky was born.

Aigars laughs. “Two years later, one of our Italian partners told us: when we first saw you, we thought it was either a joke or you were spies!”

The early years benefitted from a building boom, but when the subsequent crash came Krassky didn't bite the dust as by then it had established a reputation for high quality and a network of highly liquid customers who were willing to spread the word about this unusual Latvian pair of entrepreneurial interior designers.

“We were actually stimulated by our partners to open in other countries,” says Aigars. “They would come to our showroom and say 'Wow, this could be in London or Moscow or New York.'”

“We learned that the market in Moscow was over-saturated with tiles, so we entered with a completely new product: designer rugs. Until then, if someone went for high-end rugs they went for Persian or Oriental. We found three contemporary European rug designers and that was something totally unseen but very convincing and hand-made, almost like abstract art on the floor,” says Edgars.

Now more than half of Krassky's business comes from Moscow, following the opening of a second showroom in the Russian capital in July 2017. Meanwhile, the London showroom acts as a hub for international designers and architects.

Standing on the end of the little pier, after a long drive from Rīga, looking down at the fish and the snails as the breeze blows across the water, the mind starts to wander.

“The more we go into the high-end market, the more bespoke it becomes...”

“...and the more international it becomes, the more we follow our clients...”

“...but still it's about the experience we create for the client. When we have a dream, it is often related to a certain place. We are responsible for implementing those dreams...” 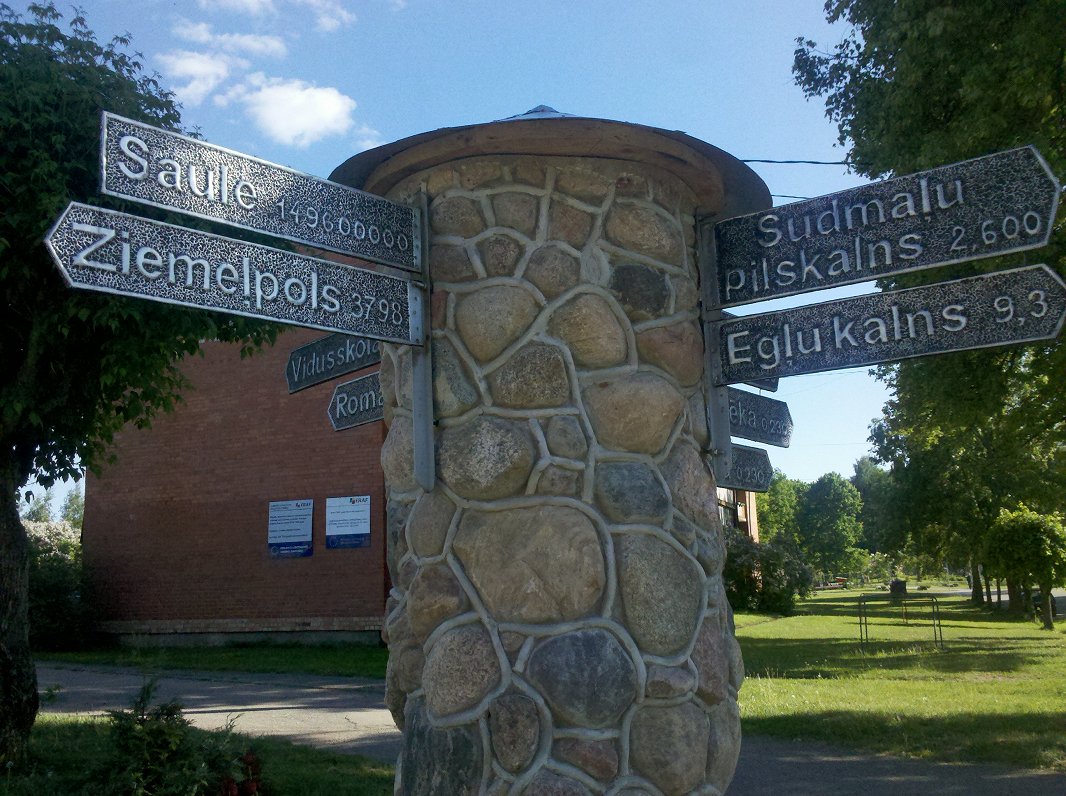