On the road with Latvian exporters: Nordigen

august 8, 2018, 10:37
Business
Authors: Mike Collier (eng.lsm.lv chief editor )
Business is often talked about in terms of a willingness to take risks. There is high-risk, low-risk, calculated risk, counter-intuitive risk and even gut instinct risk. All those risks are undertaken in the anticipation of getting something in return. Quite where the profit lies in climbing the swaying 34-meter tall wooden tower that we are standing beside in a howling gale is not clear.

On the road with Nordigen

And so we start to climb as the wind whips in great sandy gusts from the Gulf of Riga, just a couple of hundred meters away.

Escorting me to the top of the spindly construction rising above the trees in Dzintari park, Jūrmala are Roberts Bernans and Rolands Mesters, founders of data company Nordigen. One walks in front of me and one behind, like guards escorting a condemned man to the top of a particularly high scaffold.

"It's okay, I think it's meant to sway like this," shouts Roberts in a voice that is not entirely confident, above the roar of the wind through the wooden joists.

"I hate it already!" shouts Rolands, but we make it to the top and pose for a nervous picture to provide evidence.

Back on terra firma we decide we have earned the right to a cup of coffee.

"If it was twenty years ago, we would have gone to the Pingvins cafe for ice cream. Ask anyone our age about Jūrmala back then and they will talk about Pingvins!" says Roberts.

"It's closed now," says Rolands, a remark that causes a slight depression in all round. Luckily, I know a very nice Italian cafe at the other end of the street, so I suggest that and as we walk, we talk about Nordigen.

They began with an idea for selling airline tickets on the secondary market and then came up with a plan to revolutionise ATMs. Neither worked out and they laugh about the plans now as "a horrible idea", but they enjoyed working together and soon came up with a much stronger pitch: helping banks and other lenders ake better use of their data to make decisions on lending.

"Data is the bread and butter of the companies we work for, and banks in particular," says Rolands. "Without data, banks would not be able to provide financing services, and it's always been that way. We build algorithms and then the financial institutions use them to work with their data. Our algorithm is the know-how, it's not really the data. If data movement is a gold rush, we're making the shovels." 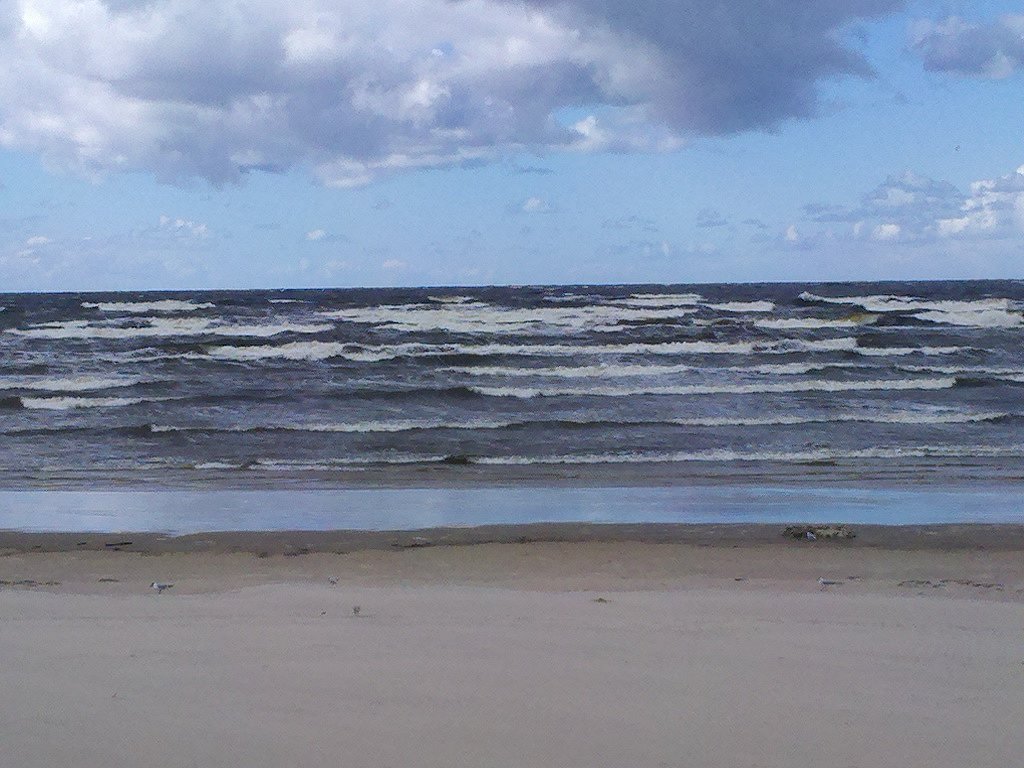 "The main question is: does the data analysis benefit the end user or not?" says Roberts, "There are certainly cases in the news at the moment where data is abused, but what we do – it may sound idealistic – but we help people not to make wrong decisions. For example, it's not good for someone who can't pay back a loan to get a loan."

While friends in the financial sector assured them that banks already had all the cutting-edge know-how and analytics they could possibly want, the Nordigen pair quickly discovered this was not necessarily the case.

"We relentlessly knocked on doors until people let us in. Meetings led to more meetings and financial technology as a movement was really taking off. The banks started to see that new, young companies could bring new value and we became quite good at selling stuff to them – sometimes before it was built!" says Rolands.

Now Nordigen is on a rapid growth path. More than 50% of business is already export-oriented, a figure that is likely to rise to more than 90% by the end of 2019. The core business is working with large financial institutions and with a finite number of those in the Baltic states, larger markets are being targeted. The company is already doing well in Spain and Poland with Sweden and Finland also starting to generate numbers and the UK, Germany and Australia beckoning.

"We weren't the first in the world to come up with what we do, just as Google and Facebook weren't the first to do what they do. Being in the right place at the right time helps and in that Latvia is an excellent place to start up: in London for example it would be very rare for people like us to be in a position to pitch directly to both airlines and major banks within a couple of years. It's one of the privileges of a small country to know lots of people," says Roberts.

We arrive at the Italian cafe where the smell of coffee wafts into the street and a sudden smile of recognition spreads across Roberts' face.

"Do you know what?" he asks, "I think this might have been where the Pingvins cafe was!" 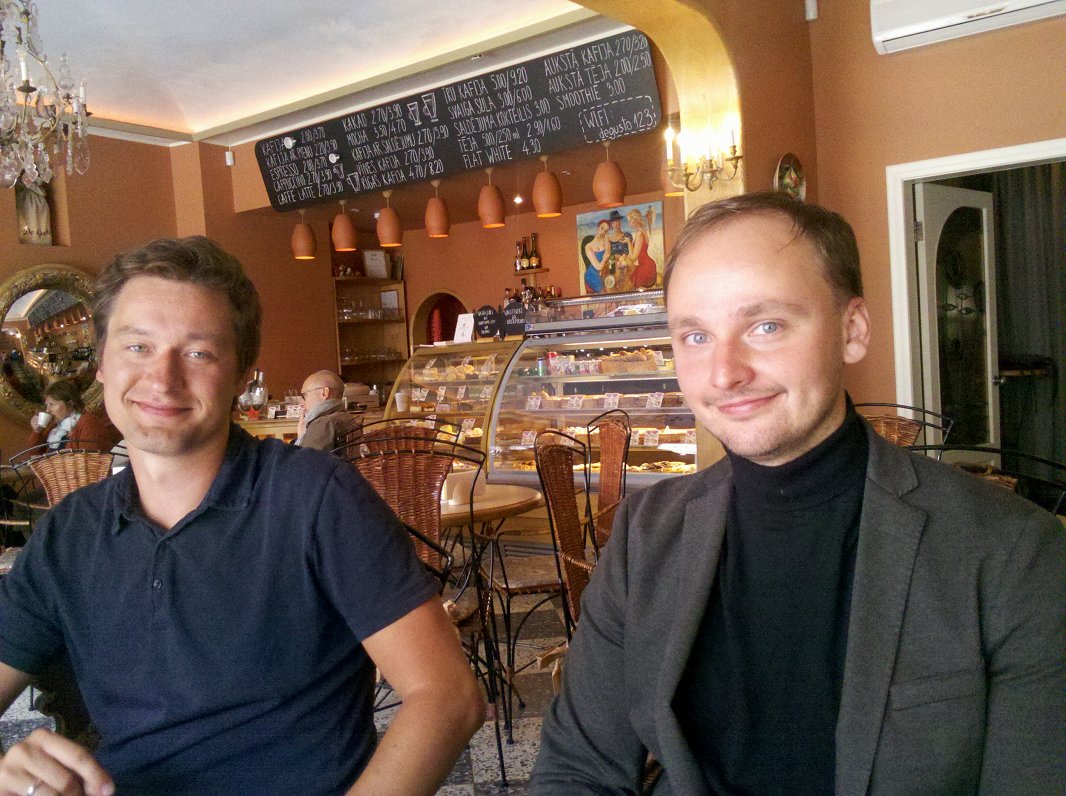