On the road with Latvian exporters: Twino

october 23, 2018, 9:44
Business
Authors: Mike Collier (eng.lsm.lv chief editor )
Pavilosta has a reputation as a summer retreat for a trendy Rīga set consisting of hipsters, bohemians and startup heroes. But it can't be like that really, I reason, on the long drive out to the Courland coast. It's probably the same semi-sleepy fishing village it was last time I was there. The rumors of gentrification must be overblown fantasies of envious journalists like myself.

On The Road with Twino

I start to revise this opinion on the way into Pavilosta. First, I take a wrong turning and end up at a wakeboarding center. I've never seen a water-skiing trawlerman, though I suppose they might exist in sufficient numbers to justify this as a business enterprise. Back on the main road I notice that while many of the former sailors' cottages have been impressively restored and painted in bright colours, an awful lot of their driveways now have electrically-operated gates. Maybe fishing subsidies are more generous than reported.

Finally, at the Vēju Paradize guesthouse I find the man I am looking for, Armands Broks of the Twino financial services company. He is sitting on a bean bag in the middle of the lawn as part of a circle of his employees, also sprawling on bean bags – though I suspect they are now known as something trendier than “'bean bags”. Ergonomic relaxation nodes, perhaps. Everyone is exchanging plans, opinions and suggestions. I manage to extract Armands from this slouched al fresco boardroom and we install ourselves on the cute retro alternatives known as table and chairs.

“Pavilosta is so far away from Rīga, where there is always something going on and a lot of noise,” says Armands.

"Here, it's almost like being in a plane. You can think more strategically and this is why we come here with the team where nothing disturbs us. We think what we're going to do, how we're going to move, do we have the right priorities and what is next. When we go back to Rīga our focus is clearer.”

“I also do kiteboarding, and this is the perfect place for it. I try new things each year. Some of them stick, some don't. Kiteboarding was one of the things that stuck. It's fast, it gets the adrenaline moving and it clears your mind. In Rīga it's meetings from eight until eight.”

Twino emerged from a digital lending platform that allowed investors to buy consumer loans. “Initially it was just us issuing loans, then we understood we wanted to sell those loans to investors who wanted to buy them, so in the end we became a platform that connects investors and borrowers.”

“Basically we issue loans in eastern Europe: Russia or Poland for example, then within a day investors in countries like Germany or the UK where they have more money and cheaper loans will buy those loans. We're matching countries where money is needed and money is more expensive with countries where there is more money and money is cheaper. Right now we have more investors than loans we can sell. They are lining up, and that's all without advertising.”

The leading markets for Twino at the moment are Russia and Poland, each of which accounts for around 40% of turnover, with Latvia accounting for just 2% of business. Of around 400 employees, 200 are based in Russia, 60 in Latvia and the remainder in the other markets in which Twino operates, including Kazakhstan.

However, being based in Latvia is about to play a major role in Twino's growth, with Armands revealing that formalities are underway to obtain a banking license.

“The cost of capital is the crucial thing. So we can offer better terms for our customers we need a banking license. With a license, money is much cheaper. While we are here in Pavilosta we're discussing which products to offer, how fast we can do it and what people we need. I think we'll stay digital but with deposits, consumer lending and business loans. Next year we should convert to a bank,” says Armands.

With the traditional banks still reluctant to lend and with some lingering reputational problems, Twino's business model based on both lending and implicit trust between lender and borrower could really shake up the financial sector.

“The money is definitely in loans, not in payments or accounts,” Armands says, suggesting that retail clients might initially be attracted to Twino as a source for loans, and then stay as banking customers if they have a good “user experience” compared to the existing banks.

Intriguingly, Armands says he had just a few months of direct experience in the financial sector before setting up Twino.

“I'm the sort of entrepreneur who moves with the wind,” says the kiteboarder as a gust of ozone-rich air wafts in from the beach. But perhaps Twino was always supposed to happen.

“I was lending money to my friends since I can remember. It seemed quite natural. It would be an amount that you would be okay with even if he didn't pay it back. It was a kind of mental scoring process. This is just a more convenient way to do it, with a lot more data,” he smiles.

Turning around, I see team Twino has drifted from the beanbags to a long, generously laden table on the terrace and are waiting for Armands to join them. I never come between a man and his meal so say my farewells and take a walk on the beach. The kiteboarders are out in force. 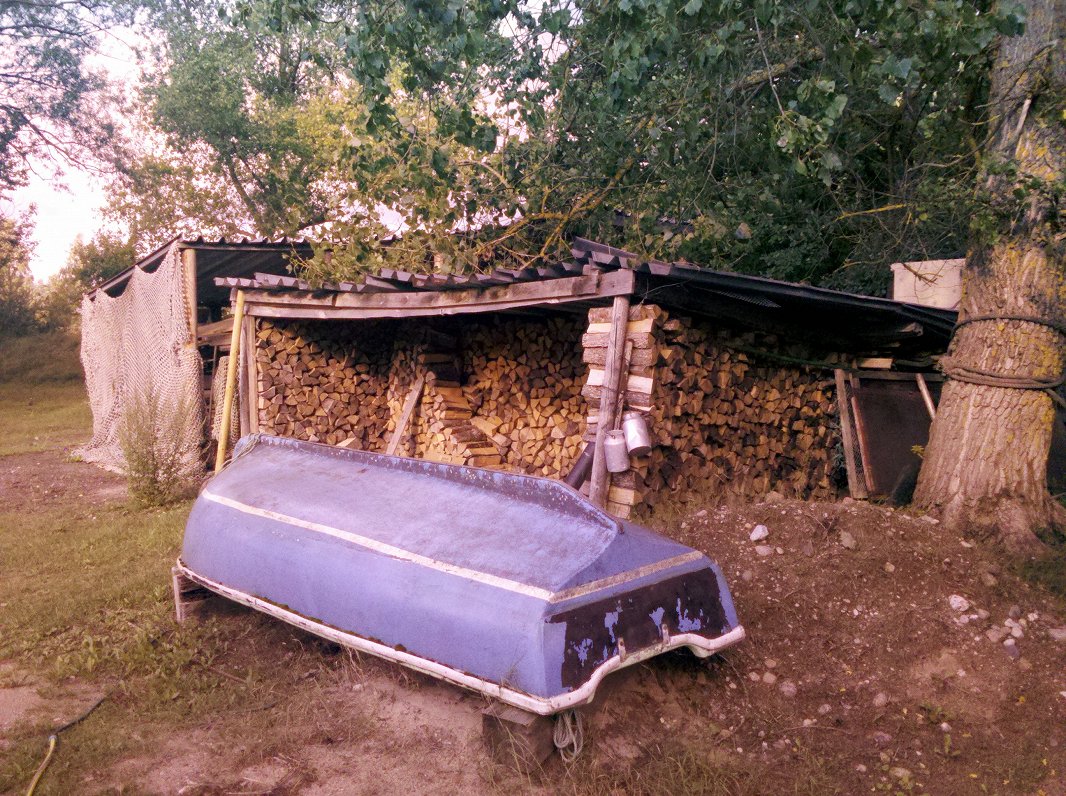