On the road with Latvian exporters: University of Latvia

june 6, 2018, 10:11
Business
Authors: Mike Collier (eng.lsm.lv chief editor )
It is generally assumed that the chief benefit of running a profitable business is the ability to extract that profit and spend it on yourself in a manner that is either modest, immodest or downright luxurious, according to the level of profit achieved - and one's own appetite for the finer things in life.

Yet there is a second type of profit principle, one that involves spending those profits not on oneself but on good works for one's fellow citizens and which any Classics scholar will know goes by the Greek name of Philanthropy.

On The Road with the University of Latvia

Such was the case with Kristaps Morbergs, an architect, builder and businessman born in humble circumstances in what was then the Russian province of Livonia in 1844. Morbergs was the epitome of the self-made man and by the time his long life came to an end in 1928 he was no longer a peasant of the Tsar but a proud and prosperous citizen of independent Latvia. Upon his death he left a remarkable legacy to his young country: donating his entire estate, which included a valuable property portfolio, to the nascent University of Latvia.

His villa in the resort of Jūrmala was among the bequests and remains as testimony not only to his commercial success but to his mixture of practicality, wealth and affection. Villa Morberga is an architecturally striking neo-Gothic residence that is either a large summer house or a small palace, according to one's own sense of grandeur.

“Morbergs is a very good example of the intimate relationship between entrepreneurs and education. He was the largest pre-war donor to the University and students receive Morbergs scholarships even today,” says our distinguished guide to the property, Indrikis Muižnieks, who also happens to be Rector of the University of Latvia. There is something pleasantly patrician about his immaculate black suit, tie, overcoat and neat mustache, so that one has to constantly guard against the feeling that it might well be Kristaps Morbergs himself showing a guest around his summer retreat. 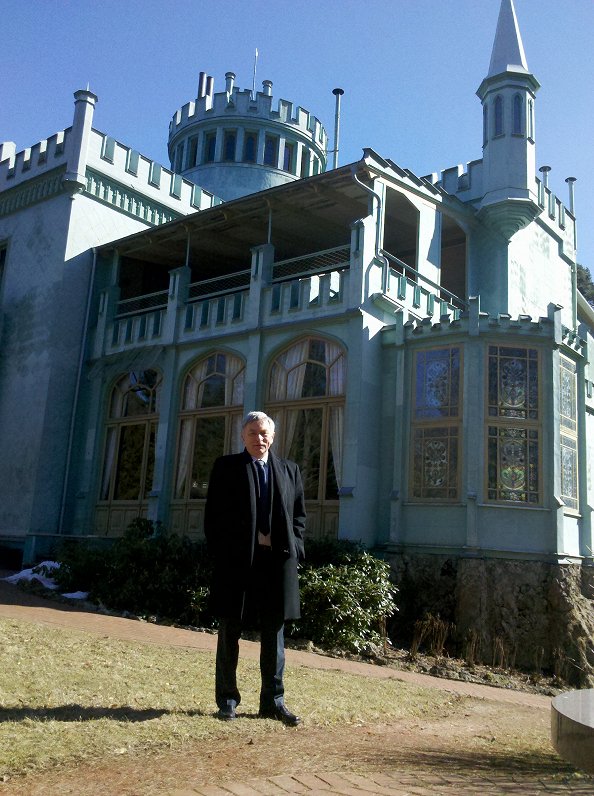 “It was built in 1885 as a summer residence and botanical garden for his beloved wife, Augusta. It shows a lot about Morbergs' habits and thinking. The basic structure was quite simple and light but the way in which it was finished and decorated was luxurious and more exotic. For example this window...”

We stand beside an enormous, single pane of glass overlooking Augusta's garden so that it feels it might be a life-size painting.

“Believe it or not, this is orginal, installed more than 120 years ago. Our physicists even made measurements and saw how much thinner it is at the top than the bottom, as glass is liquid.”

The University's role as an exporter might not be immediately apparent, as in a sense the “exports” arrive in Latvia in the form of overseas students and do not leave in the traditional export direction until they have completed their studies. But in October 2017, the University received the Red Jackets' award for excellence in exports based on its increasingly successful student enrollment over several years.

“Export of education is still a growing part of our work. Many American universities use the approach that they are creating branches overseas but we understand export mainly as an activity in which the students are coming in, but we must compete with countries with old-established countries where the teaching language is English, such as the United Kingdom and Australia. But if we want to keep our quality standards high we cannot afford to do ''educational business'' for anyone who wants it. That's why our goal is to have about 10 percent foreign students in the next few years. Our current level is 6 to 7 percent. We are focusing on markets such as India, Kazakhstan and Uzbekistan and medical studies are always popular among European students,” says the Rector.

The future will also see more emphasis placed on attracting post-graduate and doctoral students, which would also help the University develop its research credentials and ultimately the breadth and depth of its contacts around the academic world. As a consequence, an international environment will be created in Riga – perhaps reducing the feeling among Latvian students that they must study abroad in order to get exposure to a wide enough set of influences.

“But another reason I wanted to show you this place is that in fact it is a huge challenge for the University. It's a property that's inherited, and that we have to honor, but we also have to be very creative in looking for possibilities in how to use it,” the Rector says.

A crenelated bastion over his left shoulder and a set of Venetian-styled stables over his right shoulder underline the point quite effectively.

Outside, the garden is bathed in the earliest sunshine of spring, the first of the year's shoots emerging nervously from soil still brittle with lingering frost. The Rector points towards a little bower along the red gravel pathway in the center of which is circular stone plinth in carmine resting on an ornamental column, looking like it might be a sundial minus its vane. 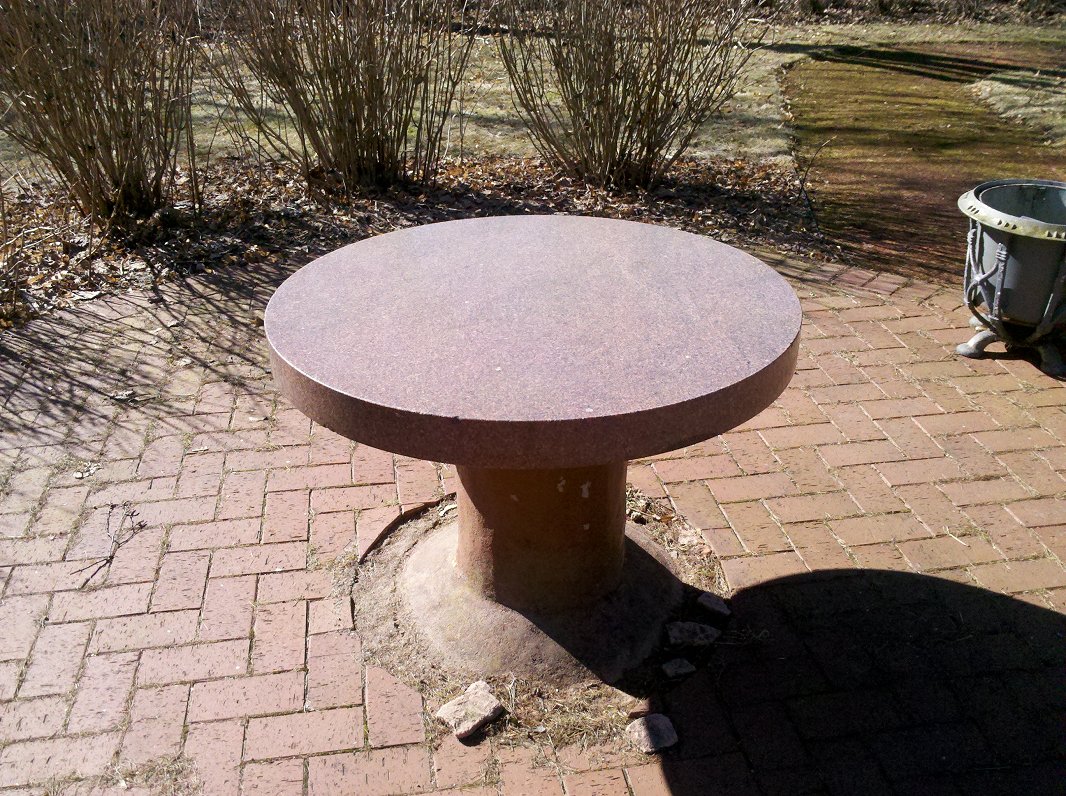 “Do you see that?” asks the Rector, “We discovered the top is of imported marble, polished perfectly smooth. And what it sits on... is an old sewage pipe. Looks good, doesn't it? Morbergs was a very practical man,” he chuckles.

Even the wealthiest building contractors occasionally like to cut corners. It leaves more money left over for philanthropy.