Popular fashion brands Monton and Mosaic to be merged

Almost 20 years have passed since the company was established, and Maruta Ērgle, the CEO of Baltika Group in Latvia said the intended changes in the Baltic market are a logical step in the further development of the company.

"At present, the particularly changing situation in the retail sector is mainly the result of an intense competition among shopping centres. During the last year, new and influential market players have appeared in Rīga, forcing the existing ones to carry out extensive renovation and expansion work in order to retain the existing customer base and attract new audiences. It is expected that the tight competition will be felt for at least the next couple of years which means that stabilizing the activity will take some time and that the new market and consumer segmentation will not be as clear as it used to be," said a company press release. 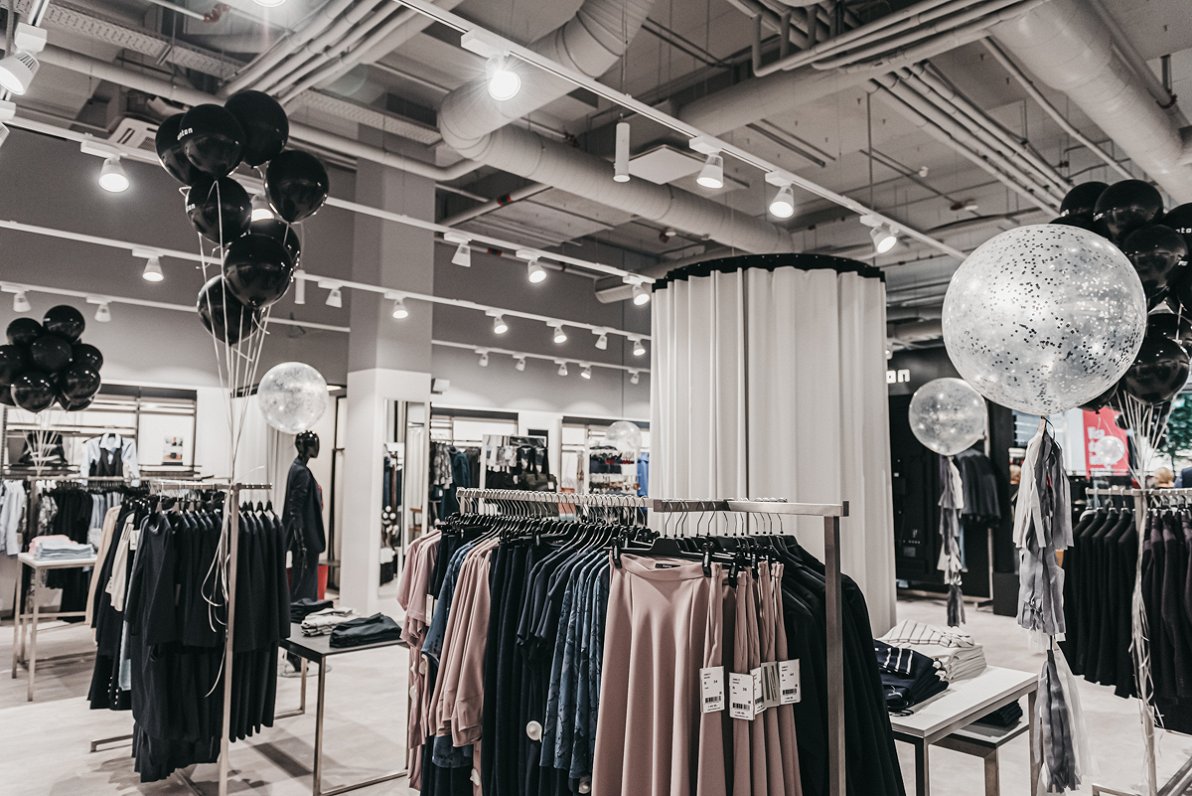 Baltika Group, based in Estonia and also operating in both in Latvia and Lithuania, said it has also decided to make "internal adjustments in order to elevate the company's efficiency and strengthen its market position. One of the primary decisions to optimize the business model was the merger of the Monton and Mosaic brands, which means that in the future, collections of both brands will be available to consumers under the single name of Monton, while retaining the former characteristics of both. In addition, the festive clothing lines and cuts of the previously represented brand Bastion will now be integrated into the existing Monton collections."

“By offering design created in the Baltics, we are clearly aware of the wishes of our local customers and the functionality of the clothing they require considering the four seasons and Nordic lifestyle. The design and construction of the brands we represent are specifically tailored to these needs, while ensuring high quality with rigorous collection monitoring at the production level. Changes in the company mean that Monton stores will now offer an even more diverse range of clothing and accessories and will also segment their assortment to different body types, tastes and life situations, reaching an ever-wider audience,” said Maruta Ērgle.

The company said E-commerce would play a more significant role in its activities in future.

"This aspect is considered in the further development of the Baltika Group and its long-term goals, while in retail markets the main focus will be on service quality. In line with growing demand and lifestyle trends, the company intends to focus more and more on the concept of sustainability in the future, with a particular emphasis on responsible fashion collections which, due to limited edition, are not a mass-product," it said.