Share:
Ieteikt
Share
Tweet
january 3, 11:43
|
Business
Authors: eng.lsm.lv (Latvian Public Broadcasting)
Young rural entrepreneurs who have participated in the Latvian Rural Advisory and Training Centre (LLKC) training program still have until January 17 to apply to the “Laukiem būt!” (“The Countryside Will Be!”) business competition, according to the LLKC on December 16.

The competition is the continuation of the training cycle, which was completed at 26 LLKC offices throughout Latvia in December. More than 200 young entrepreneurs learned business and marketing basics, developed business ideas, did market analysis and made financial calculations during the training program.

The competition is being held for the eighth year and LLKC Rural Development Department Director Elīna Ozola said that on average 50 – 60 entrepreneurs participate. This year the organizers hope for around the same number of participants. The total prize pool of 20 000 euros covers four sectors: agriculture, nonagricultural (e.g. fishery), manufacturing and services, and creating added value (e.g. home production).

The competition will be held in two rounds, with the first round being held at the beginning of March. Semifinalists will present their ideas in front of a panel of judges, and 16 finalists will participate in the second round - four in each category. Those who are interested in participating in the competition can send in their business plans by email to: [email protected] by January 16. 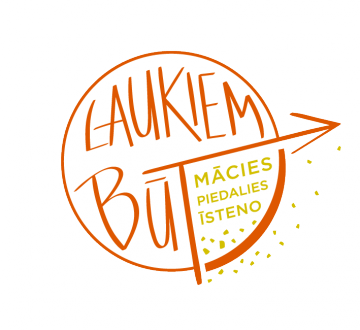