"After a request from National Health Service of the Republic of Latvia this weekend airBaltic performed a special cargo flight to and from Ürümqi Diwopu International Airport in China, bringing 900,000 face masks and 80,000 respirators made in Zhengzhou and Yiwu regions to Latvia," the company said.

Small country, but powerful in execution, proud of us @airBaltic working hand hand with Latvian Government and partners to make this happen. https://t.co/vTJie0bA8y

The total flight time to the Ürümqi Diwopu International Airport was 5 hours and 46 minutes, but the flight back on March 29 took 6 hours and 35 minutes, covering 4,815 km each way, making a round trip of nearly 10,000 km using three pilots and two technicians aboard the flight. 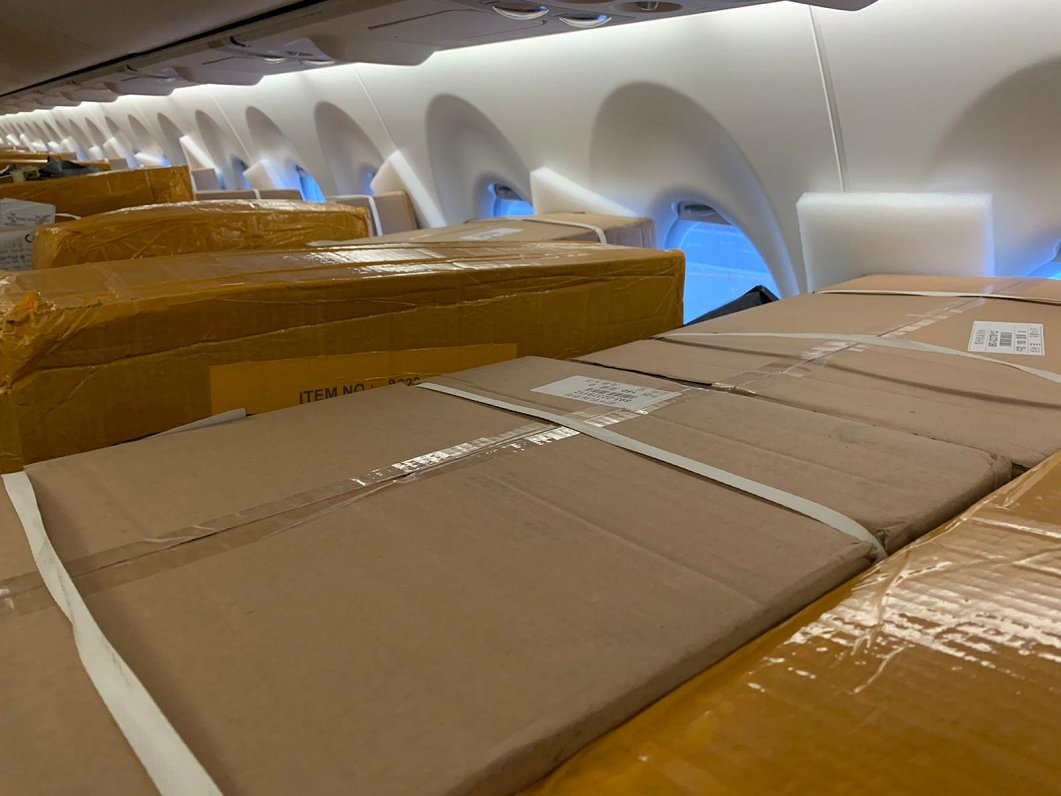