february 12, 2019, 10:55
Features
Authors: eng.lsm.lv (Latvian Public Broadcasting)
As part of Latvia's centenary celebrations, the Latvian Institute produced a book called Latvia 100 Snapshot Stories. Over the next few weeks we will be reproducing a selection of the entries to give you a few flavors of the country. If you would like to read the whole thing, a free downloadable PDF is available at the Latvian Institute website.

Finding pieces of amber on the beach after a storm is thrilling! We know that it is millions of years old and we can’t help
but look for that poor imprisoned insect each time. We are secretly proud of the Amber Road that started from the Gulf of Rīga and supplied the Roman, Greek, Minoan and Egyptian civilisations with the treasured “sun-stone”, as if we somehow had something to do with it. 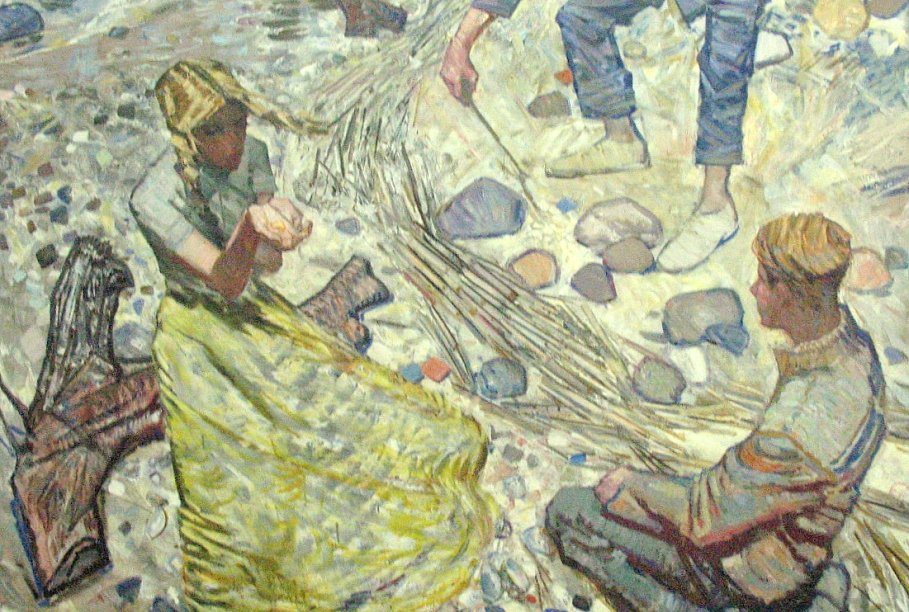 We smiled at those who said we were becoming part of Europe when we joined the European Union, because what we really wanted to say was – we were a part of a pan-European marketplace long ago! Medieval alchemists were certain that amber had magical properties. We may not go that far, but, nevertheless, amber continues to draw us in.

Indeed, it is the stuff of fairy tales about magical streams and criss-crossed force fields deep below the surface, however, many Latvian architects still check the ley lines before signing off on the plans of a house. 2 – 3 metres apart, intersecting at right angles, this network of mystical subterranean water energy lines was known to other Northern European peoples, too. A well dug on a cross-point was thought to have healing properties, but an oak tree there would attract lighting. How can one tell their influence? An instant cure for insomnia by moving the bed off a ley line. A line of trees in a forest coincidentally growing in a straight line. The dog or cat choosing an unusual place as a favourite napping spot. 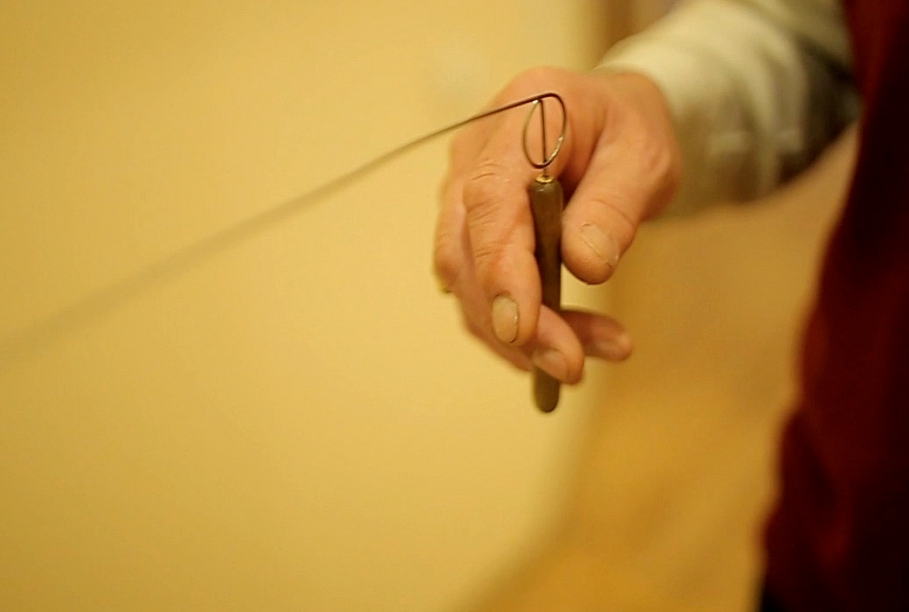 Checking of ley lines is a job for a specialist, but often country folk do it themselves with a ring or a sewing needle. We believe – better safe than sorry.

The Melancholic Waltz (1904) by Emīls Dārziņš is one of the most popular Latvian symphonic music pieces. The use of  “melancholic” in its title is only partly true, as the 7-minute piece in A major creates an atmosphere of light wistfulness, embracing simplicity, sincerity and romanticism. 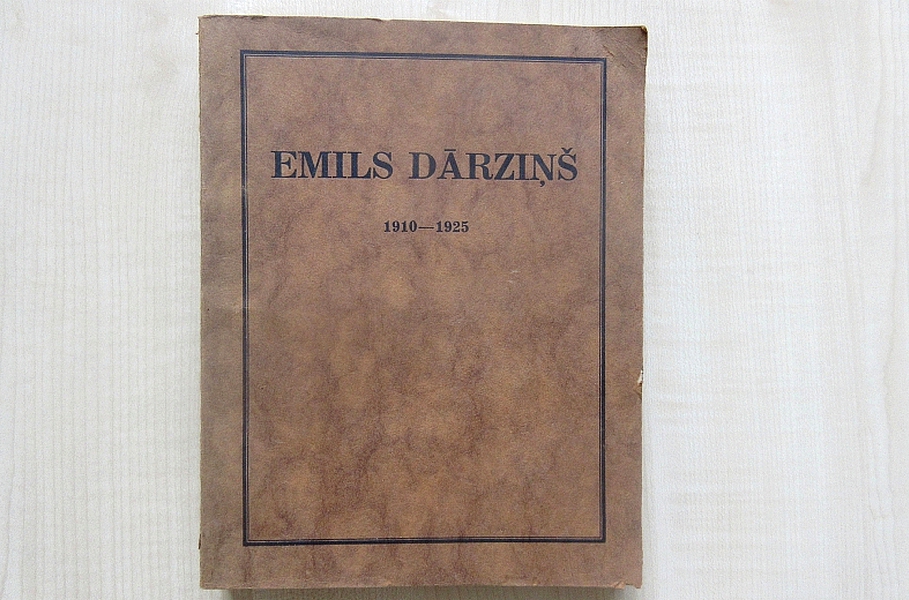 The story goes that the music came to the composer as a vision on a summer night. In the morning, he sat down by the piano trying to capture the melody he heard during the night. That was the beginning of the Melancholic Waltz.

Either speaking to the Latvian soul or illustrating it, the melody certainly resonates.