Share:
Ieteikt
Share
Tweet
february 19, 2019, 11:34
|
Features
Authors: eng.lsm.lv (Latvian Public Broadcasting)
As part of Latvia's centenary celebrations, the Latvian Institute produced a book called Latvia 100 Snapshot Stories. Over the next few weeks we will be reproducing a selection of the entries to give you a few flavors of the country. If you would like to read the whole thing, a free downloadable PDF is available at the Latvian Institute website.

A zither-like stringed instrument, prowess in playing it relies equally on the skill in suppressing unused strings as well as strumming and picking the ones that make the sound. On the one hand, it is a quiet, gentle instrument, relatively easy to make by the player. On the other, it can produce impressive sound vibrations when played by large ensembles. 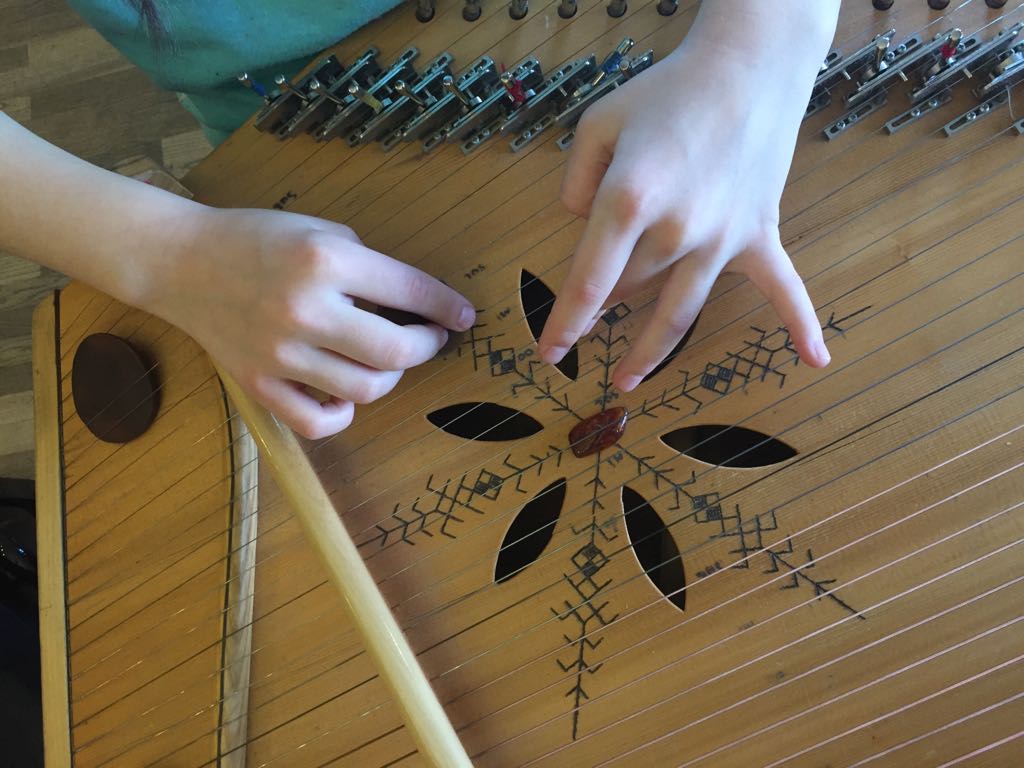 The kokle’s recent renaissance is spear-headed by Valdis Muktupāvels and Laima Jansone who give it a striking and complex voice well suited to virtuoso performances on centre stage. Still, as Valdis Muktupāvels says, the kokle is an instrument for the soul – it performs best when in solitude with its player

In the case of Rīga Central Market, no one would accuse you of going too far if you applied the term “cathedral of commerce” to describe it, as it combines clever design thinking and imposing architectural form. The German army built several air ship hangars at the Vaiņode airfield in Latvia during WWI, but after the war, airships didn’t quite “take off” as expected. 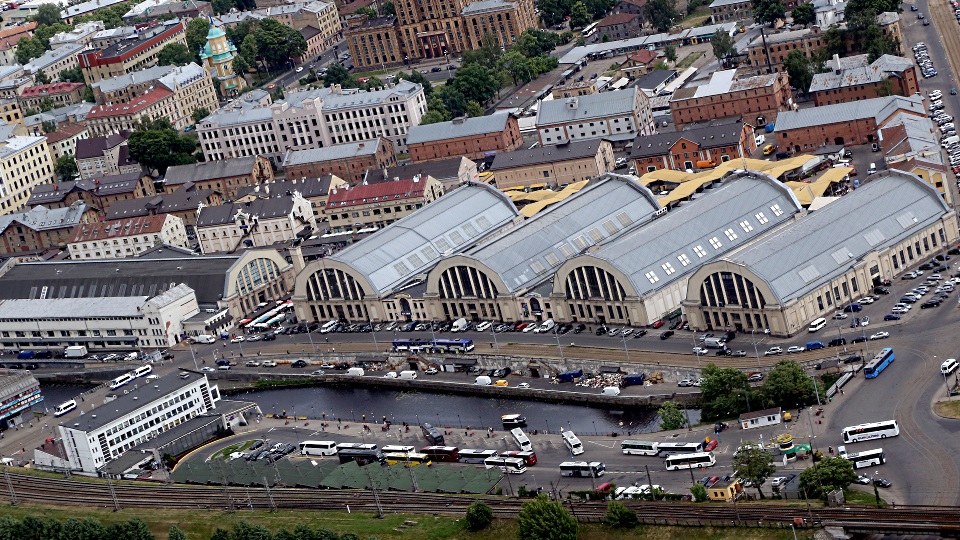 When it came to building a new market for a rapidly developing new city, a local design, incorporating an unused piece of exemplary modern engineering, won the international design competition.

The delicate birch tree draws down the Sun’s goodness deep into the ground where its roots mine the soil’s nutrients during the winter. As soon as there is an inkling of spring, the ground water, loaded with trace elements, gushes back up to fuel intensive sprouting. Starved of natural vitamins and minerals during the winter, our bodies crave this tonic of life, and in April, we simply plug into the pipeline for our annual rejuvenation treatment. Experienced once, our bodies are fine-tuned to expect this nourishment every spring and it becomes an addiction. Clever producers like the Libertu family and Birzī now make birch lemonade, wine, syrup and sweets to be consumed for the rest of the year, while many others supply office workers with freshly bottled birch sap every spring. Scientists confirm that birch sap is good for controlling blood pressure, boosting the immune system and that it has anti-ageing properties. Our ancestors knew what they were doing long before science.