march 1, 2019, 10:34
Features
Authors: eng.lsm.lv (Latvian Public Broadcasting)
As part of Latvia's centenary celebrations, the Latvian Institute produced a book called Latvia 100 Snapshot Stories. Over the next few weeks we will be reproducing a selection of the entries to give you a few flavors of the country. If you would like to read the whole thing, a free downloadable PDF is available at the Latvian Institute website.

A very appealing visual image, the plait has the added symbolic meaning of both strength and femininity. Historically, women never wore their hair loose, it would always be in a plait. Long hair was believed to be an energetic shield, and arranging it into plaits was a kind of ordering of the female psyche. Hence, it is no surprise that many modern Latvian designers use the plait or its form in their creations. Plaited motifs can be seen in household goods, knitting patterns and even landscape architecture. 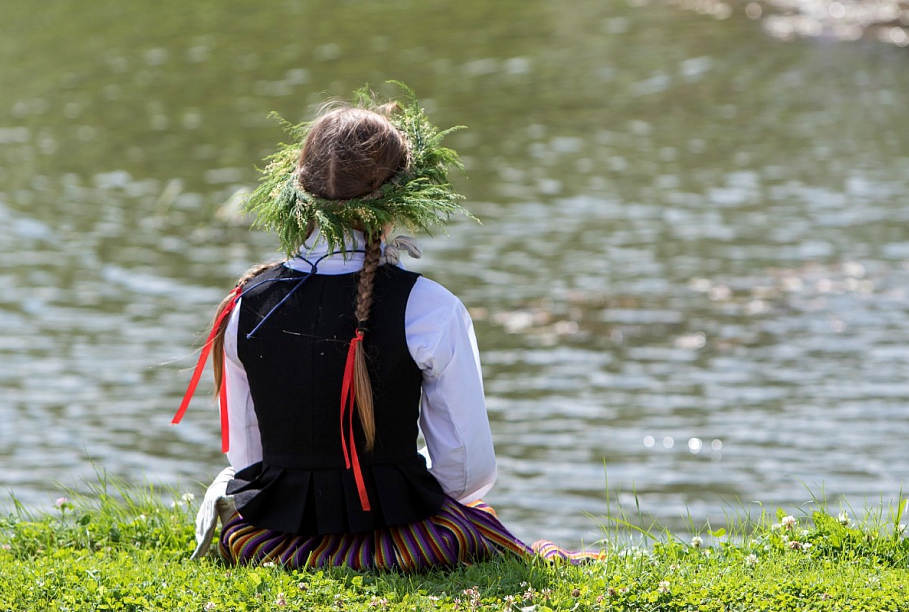 The uniforms of the Latvian Olympic team to Rio 2016, Brazil, featured a stylised version of a plait, while our tennis star, Aļona (Jelena) Ostapenko, has added a modern twist to this type of coiffure.

Hard-pressed to compete in the mega-budget feature film world, Latvia has always done well in documentary film and animation. An understated and poetic style together with complex content – this feature of our documentary genre is perhaps best personified by Herz Frank, whose seminal film, Ten Minutes Older (1978), has inspired generations of filmmakers around the world. Likewise, Latvian animation, particularly the stories crafted by Roze Stiebra and Signe Baumane, are beguiling audiences the world over. 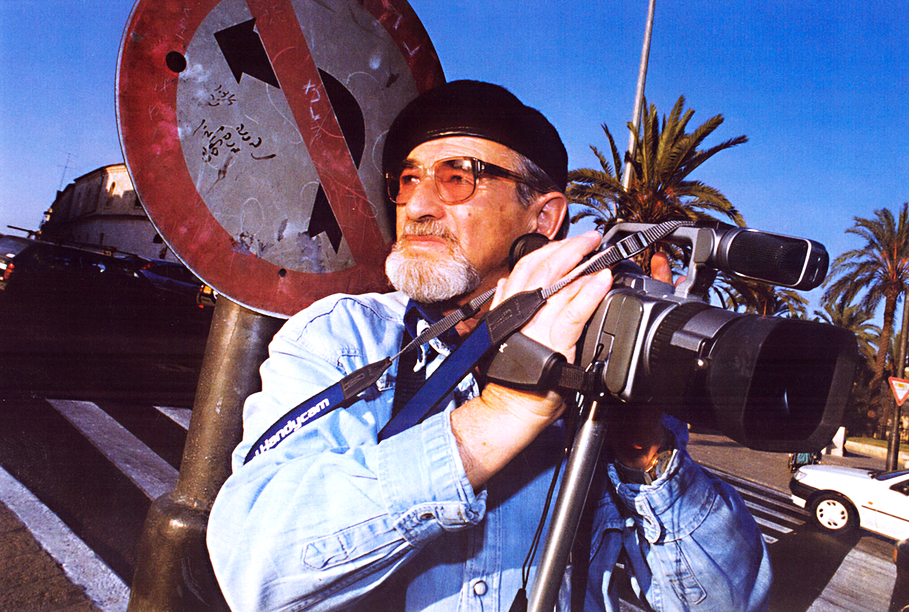 Some documentaries such as Is It Easy To Be Young? (1986) by Juris Podnieks gained cult status, portraying the beginning of the decline of the Soviet system through the eyes of an entire generation. It is no surprise then, that of the 16 new films commissioned by the Latvian state as part of the Centenary Film Program, eight are documentaries and two are animation films.

We want things to be "smuki". Neatly-nice. From the way the glasses are arranged  on a buffet table, the layout of an official document or a grave site waiting for mourners. The quality, content or purpose of a thing is often secondary to a craving for the thing to look and feel “smuki”.