With a new Saeima set to be voted in on October 6, LSM editor Mike Collier teams up again with academic Daunis Auers for an account of what has happened in the election campaign and what results we might see afterwards. 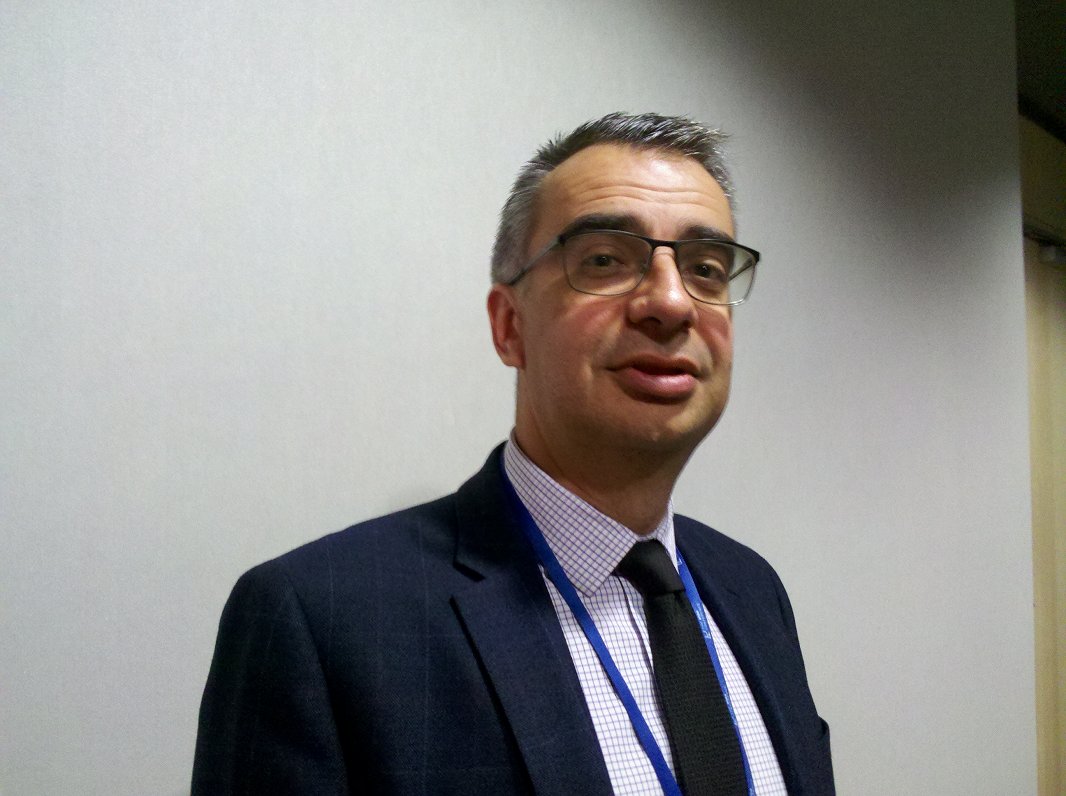 After a discussion on the main characteristics of the campaign so far, we give brief overviews of the 16 competing parties and offer some opinions about their likely chances.

We'd remind you that you can read another party-by-party overview of the upcoming election in our series of four special features: Part One, Part Two, Part Three and Part Four.

The opinions expressed are entirely those of the participants and do not represent the views of Latvian Public Media.