Opposition political parties Harmony (Saskaņa) and the Greens and Farmers Union (ZZS) were the most popular choices among voters in January, according to the latest poll from Latvian Television and SKDS, though in reality no party was exhibiting much of a surge.

Four of the five parties in the ruling government coalition had roughly even support, the exception being KPV LV, whose voter base appears to have collapsed.

Asked for whom they would vote is Saeima elections were taking place right now, the public responded thus:

As always, the real winners were Undecided (26.9%) and No Intention Of Voting (16.9%) both of which were streets ahead of any actual party support.

The graphs below show the trends in support for the six largest parties, all of which are represented in the current Saeima. 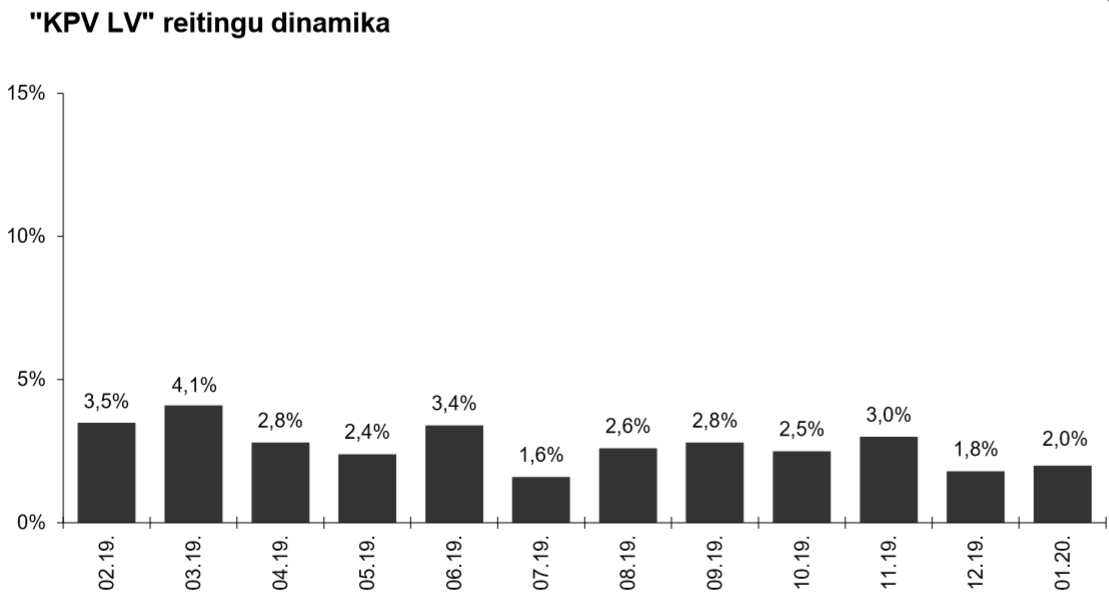 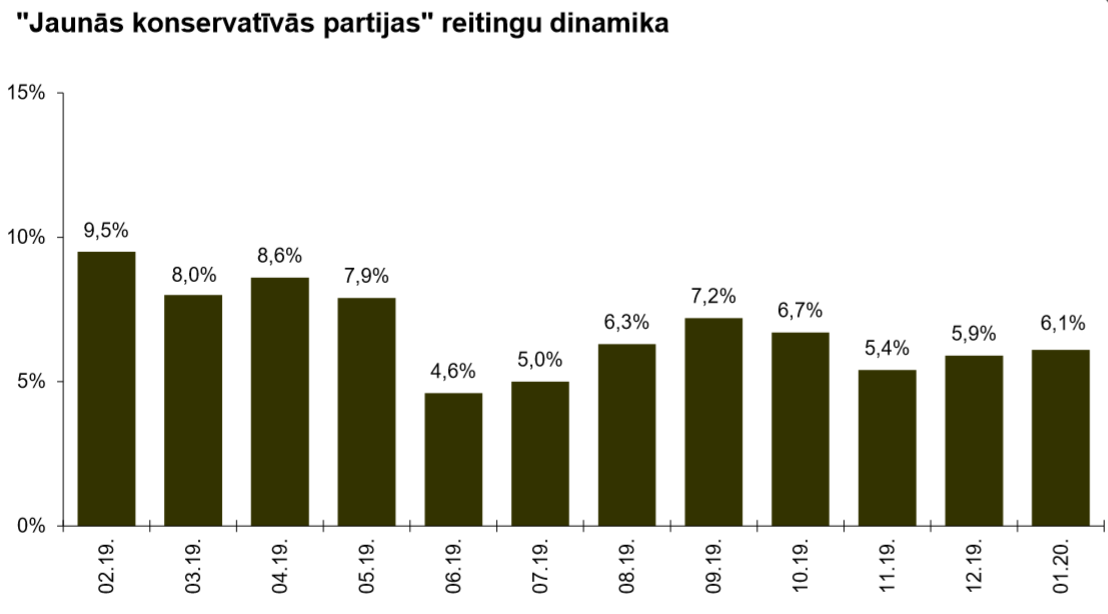 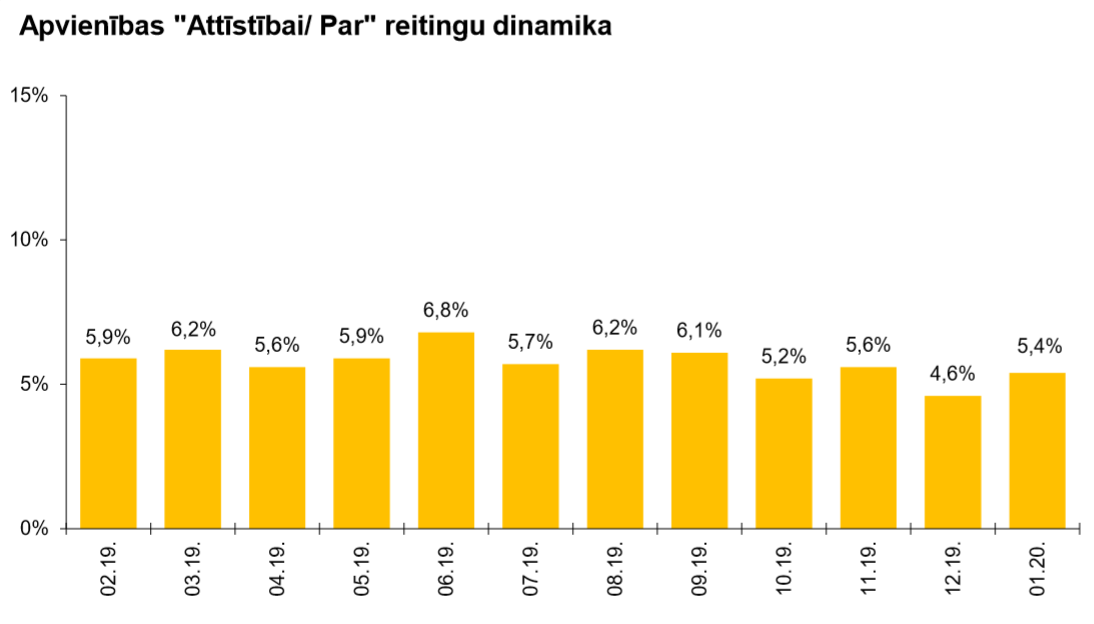 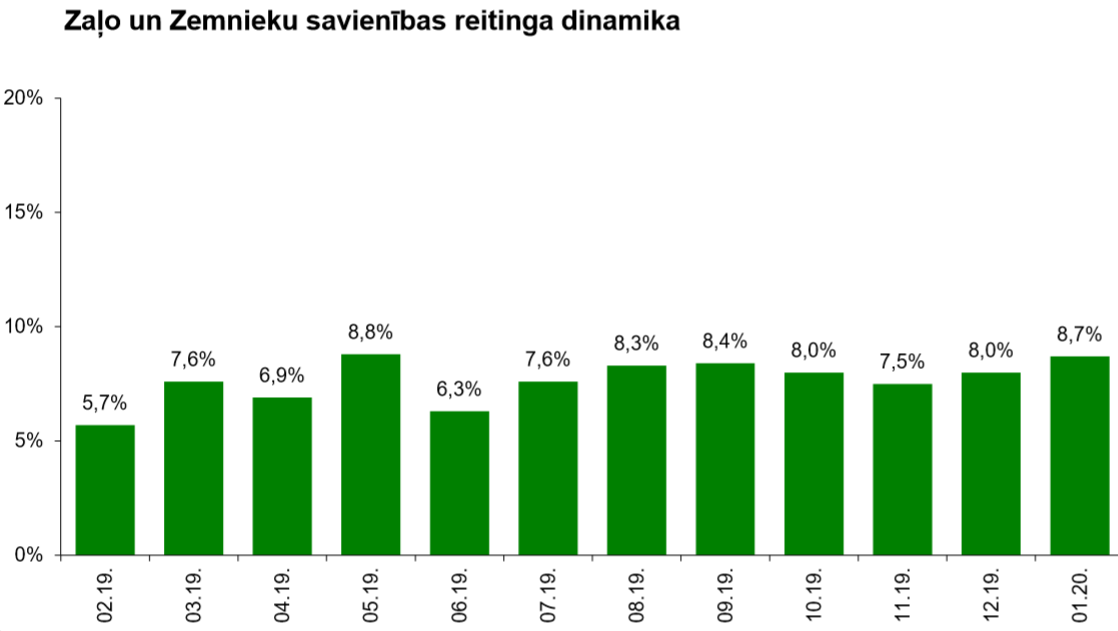 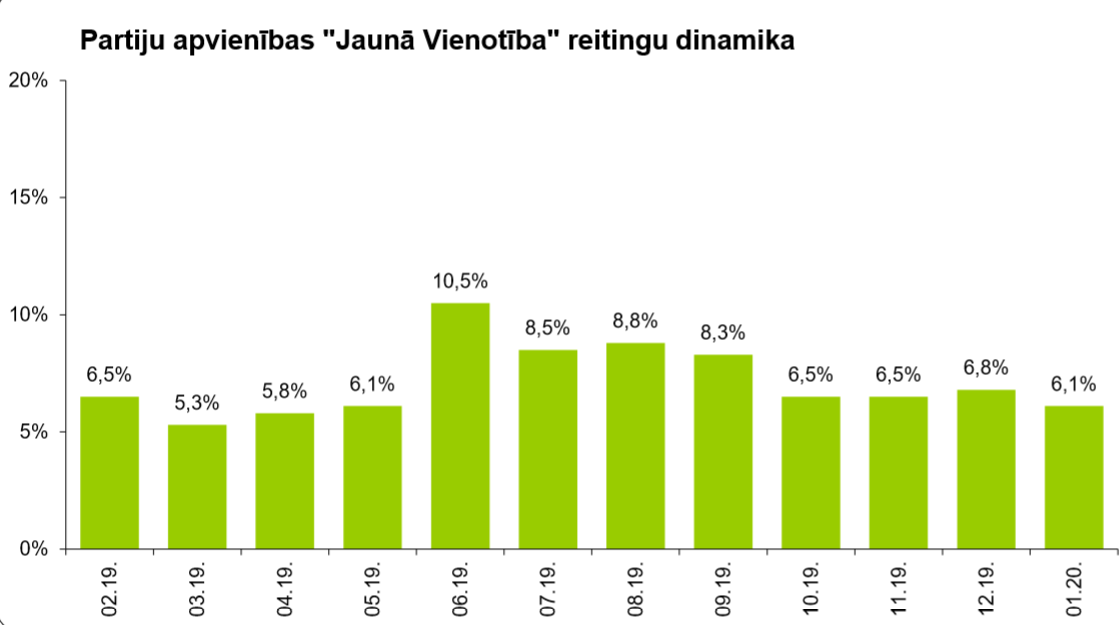 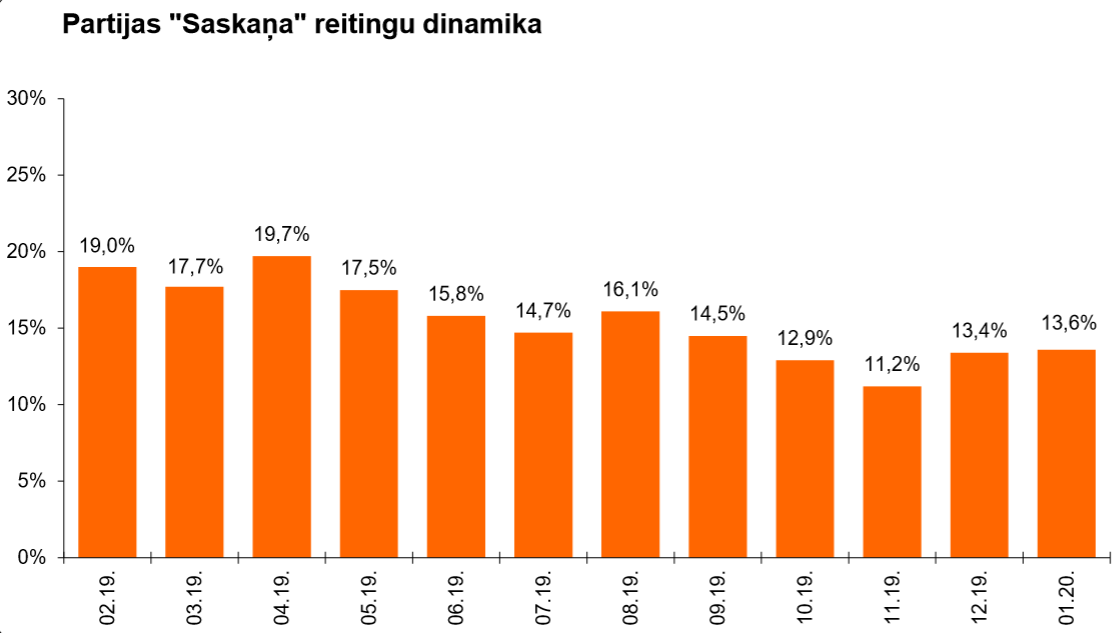 The research was carried out by the SKDS pollster who interviewed 900 people across Latvia.