The latest results, published February 19, contain few surprises. As usual the most popular party in January was perennial opposition party Harmony (Saskaņa), though its support dropped from 11% in December to 10.6% in January.

The biggest winners of the last month are the opposition Greens and Farmers Union (ZZS) who saw their support grow by an impressive 1.6% to seize second place on 8.2%.

The New Unity (JV) party of Prime Minister Krišjānis Kariņš slid from second to third place with 7.5% support, followed by the nationalist coalition party the National Alliance (NA) which saw its support drop from 6.6% to 5.9%.

The liberal coalition party Development/For! (AP) recorded a tiny 0.1% improvement to reach 4.6% and the Progressives (P) who are not currently represented in Saeima, dipped from 3.7% to 3.3%.

No other party managed to win backing from more than 3% of the 1,805 voters polled.

But as is usually the case, the elephant absent from the room is the proportion of the population that is either undecided (22.8% down on 23.6% in December) or uninterested and not likely to vote at all (19.8%, up from 19.4% in November). That leaves well over 40% of the electorate potentially open to politicians' wooing in coming months.

Projecting the responses onto the requirement for parties to attract support from at least 5% of ballots cast in order to win Saeima seats, the figures suggest seven parties might make it into the next parliament. However, another four parties would be close to making the 5% threshold as a result of the large number of people projected to be not voting, so there could potentially even be 11 parties in contention for seats.

The poll by SKDS was based on responses from 1,805 voters across Latvia in January. Half of the respondents answered online, while the other half did live interviews. 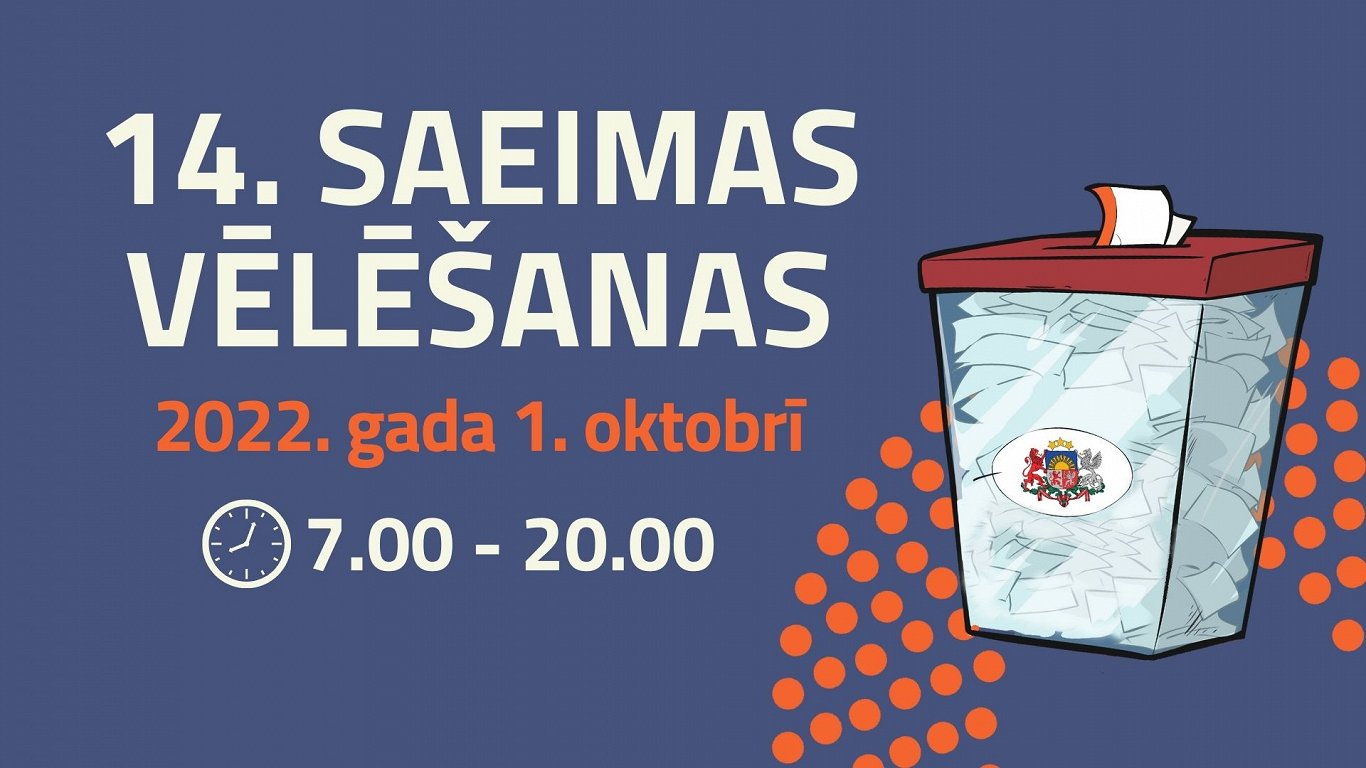