may 21, 2019, 14:44
Politics
Authors: Mike Collier (eng.lsm.lv chief editor )
May 25 is officially European Parliament election day in Latvia. The streets of Rīga have been adorned with posters and the airwaves have been filled with numerous candidates making their election pitches for weeks. But what have been the main issues discussed and the main solutions to Europe's problems offered by the political parties?

LSM English editor Mike Collier invited University of Latvia professor Daunis Auers for a chat on the subject. Topics range from the most eye-catching campaigns through the unusual collision of local and continental issues and the likely differences between this ballot and last October's Saeima elections. There's also a pink nationalist Mini, a very prominent Frans Timmermans, a trendy of academics turned politicians and an anti-liberal Green.

It's an informal to-and-fro recorded at Robert's Books, the English-language bookshop in Rīga.

The Central Election Commission of Latvia has an English-language website for more details of the European parliamentary elections. 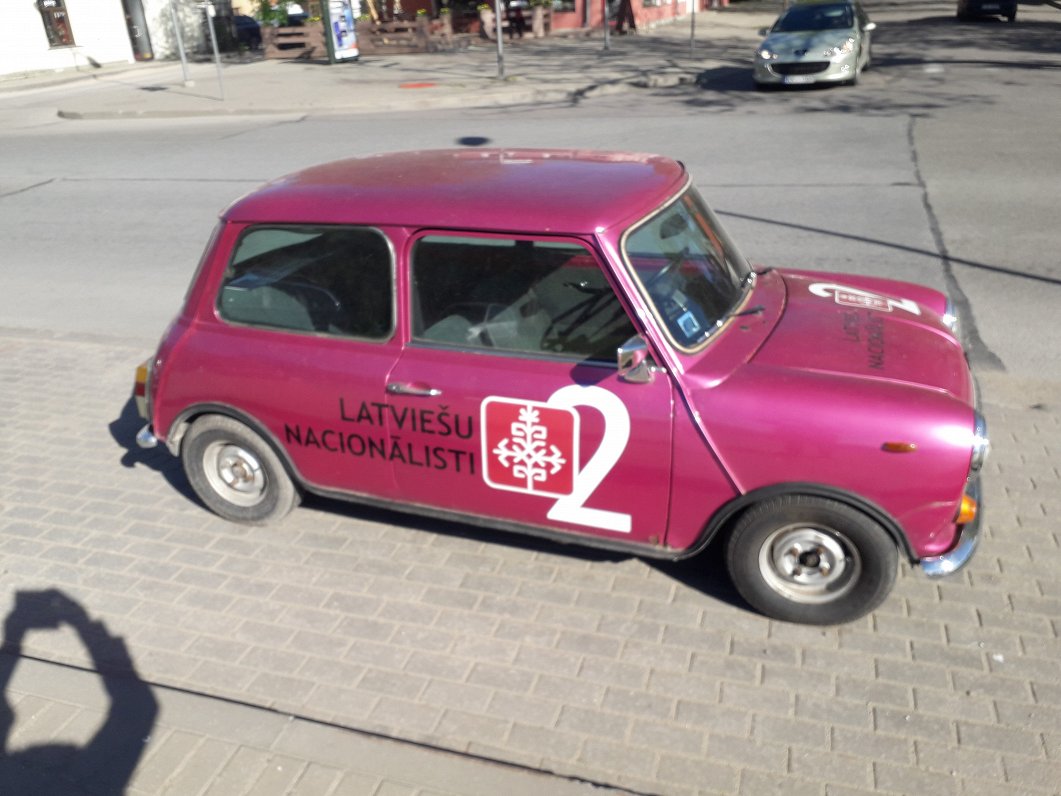