Share:
Ieteikt
Share
Tweet
november 11, 2019, 14:01
|
Defense
Authors: Latvijas Radio, eng.lsm.lv (Latvian Public Broadcasting)
Latvian Radio has recently visited a Naval Forces patrol ship, and reported November 11 on spending a working day with one of the ship's crew. They found out what the objectives are for modern patrol ships, why recruits choose the sea, how the ship's cooks prepare food during storms and what soldiers think about civilian rescue operations.

"Good morning! Yes, so a soldier's morning already starts here at 7:30 a.m. when the sailors turn up at the base, and the morning begins with meetings." Latvian Naval Forces First Lieutenant Sergejs Kumačevs introduces Latvian Radio to the ‘’Rēzekne’’ patrol ship on the shores of the Buļļupe river in Bolderājā.

The meeting was around nine in the morning, but the ship's team had already arrived much earlier to meet the ship's commander and receive the orders of the day. The soldiers lead a tour of the ship deck - practically their second home. 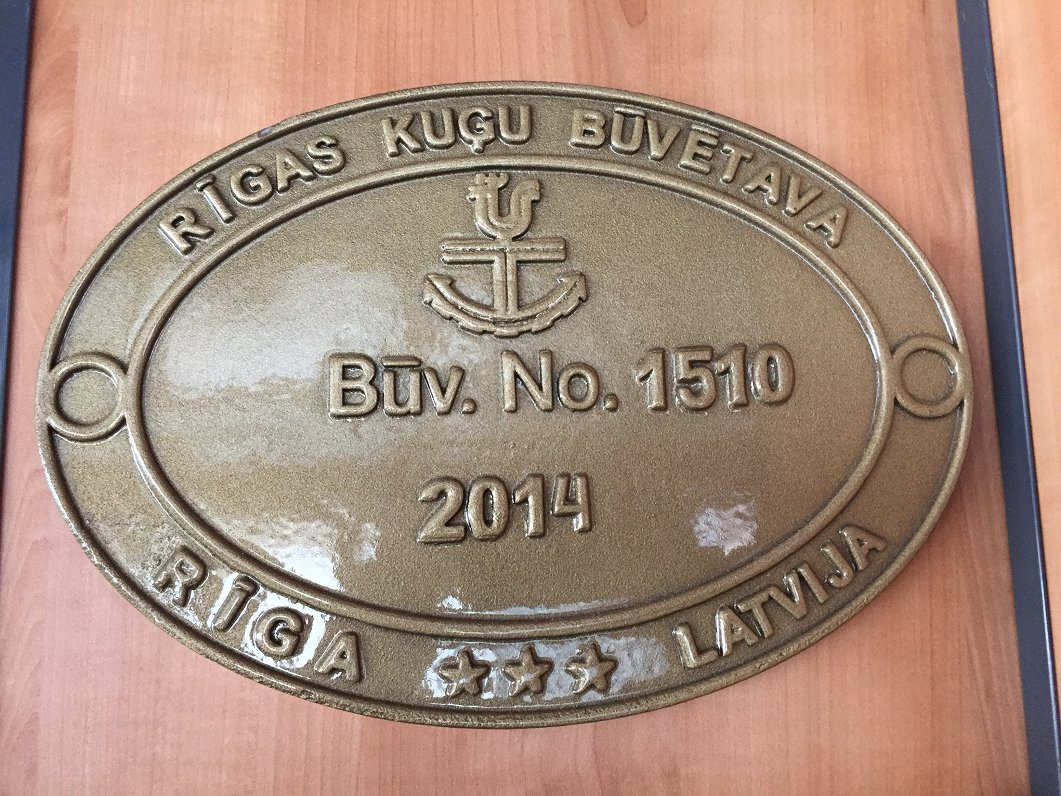 "This ship is the "P09 Rēzekne", it was lowered into the water in 2014. We're currently in the ship's cabin where we hold meetings, the team relaxes, meals are served and guests are received. When the project for these ships was created it was decided that this class of ships would be named after the cities of the Freedom Battles, which experience important battles.

"This is our kitchen, or in sailor lingo, the galley," continues Kumačevs. The kitchen isn't very large and isn't very different from a home kitchen, except in addition to the normal kitchen utensils, the drawers also hold tools to hold down the pots on the stove in bad weather when the floor and walls aren't quite at their normal angle. The ship's upper deck is the wheelhouse. It has panoramic windows, the captain's chair and helm. Sergejs says that this is where the many of soldiers hang out during bad weather, because staring at the horizon can improve your seasickness when the boat is being rocked. The room is filled with electronic navigation tools and communications devices including radios, which need to be carefully checked.

The patrol ship heads to sea with a team of eight to ten soldiers every other week and spends seven days patrolling the Latvian national sea border. The soldiers talk about how the sea becomes home, as even many holidays are spent there. However, the longing for home is unavoidable, especially on longer missions. 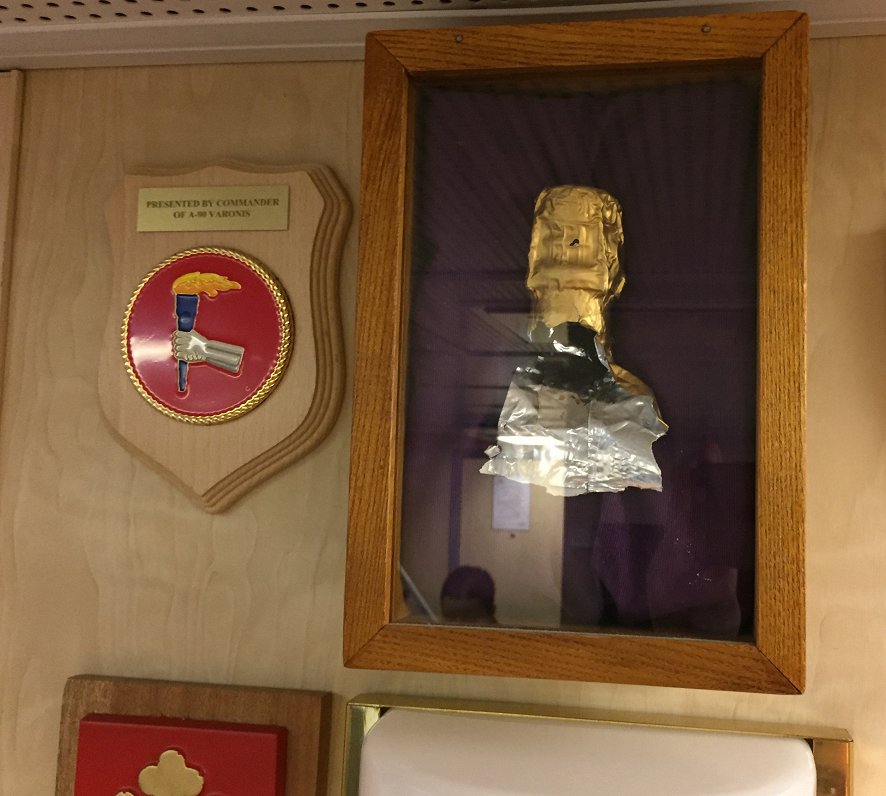 The Naval Forces soldiers also ensure search and rescue for distressed ships or civilians at sea. Once a call has come in for a person in distress, the current, wind and location where the person has been carried away is calculated to determine the search area.

Sergejs has served on this ship for two years and has participated in rescue operations. There have been success stories, but also cases where we haven't managed to save a person.

Sergejs doesn't like remembering those cases, but they're an unavoidable part of the job.

At the end of the conversation Naval Forces First Lieutenant Sergejs Kumačevs once again reveals why he specifically chose the career of a soldier.

"When I was younger I wanted to become a captain in the civilian fleet, but a soldier and lieutenant are honorable and necessary professions in Latvia. I graduated high school and I was already convinced that I have to to into the Armed Forces, specializing in the Naval Forces," revealed Sergejs.