january 28, 16:06
Defense
Authors: eng.lsm.lv (Latvian Public Broadcasting)
Latvia's Defense Ministry unveiled a (hopefully not) eye-catching camouflage for military personnel January 28 at the opening of a new depot for the storage of military equipment in Rīga.

Minister of Defense Artis Pabriks opened the new National Defense Military Object and Procurement Center warehouse, which has been leased for three years with the option of extending the contract after that, reported military news portal Sargs.lv.

The new warehouse is being leased to ensure the personal equipment of professional service soldiers and national guards is stored and distributed according to modern standards, and supersedes a depot that dates back to Tsarist times.

This year, the National Defense Military Object and Procurement Center will also take over the management of individual equipment warehouses for all three regional security centers of the National Armed Forces in Ādaži, Lielvarde and Liepāja.

The occasion was also used to unveil a new battledress with an upgraded camouflage pattern: look closely and you can see a stylized outline of Latvia in among the camouflage design. 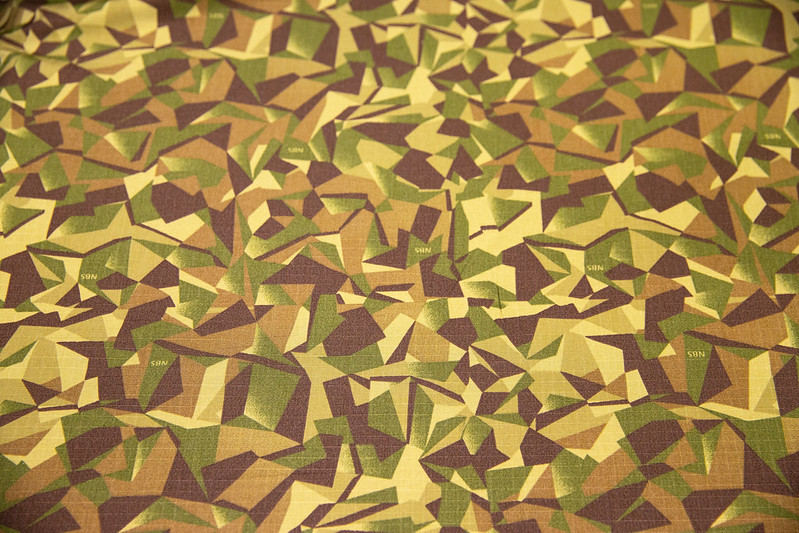 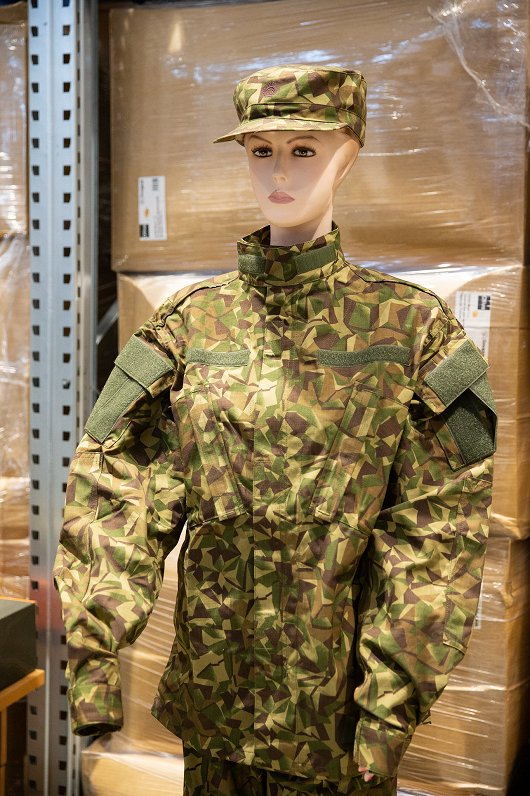