On Saturday, November 2, from 13:00-17:00 two SNMCMG1 ships will be open to visitors at pier 84 at the Liepāja Port. Visitors will be able to explore Norwegian mine trawler “Rauma” and German minesweeper “Weilheim”, as well as the Naval Forces staff and supply ship “Virsaitis”. 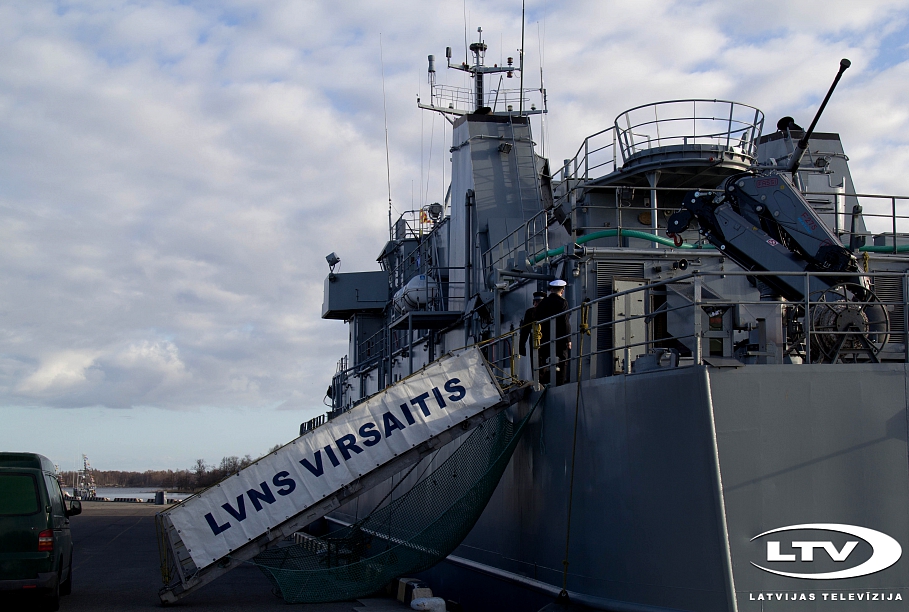 From November 4-14, the SNMCMG1 will hold the “Hod ops” on the Irbe strait, where the main task is to optimize the SNMCMG1 and Baltic Naval Squadron (BALTRON) mine countermeasure operation skills. They will also find and neutralize First and Second World War explosive devices left at the Irbe strait to improve Baltic Sea safety.

BALTRON was created in August 1998 to provide quick reaction capabilities in the sea during both peacetime and during a crisis. Its first commander was Latvian Sea Captain Ilmārs Lešinskis. The current BALTRON commander is Latvian Naval Forces Lieutenant Commander Armands Grebežs.