The research by Dr. Mihails Hazans of the University of Latvia was carried out for the Ministry of Foreign Affairs and presented in Rīga July 6 but comes with the caveat that to is very difficult to obtain accurate data on the size and distribution of the diaspora by countries.

However, it is believed that most live in European Union countries and Professor Hazans said that the diaspora is expected to continue to grow, though likely not at the rapid rate seen immediately after Latvia's accession to the European Union in 2004 and during the economic crisis a few years later.

"It will grow not only because people will leave Latvia, but because there is a natural increase there. The diaspora is mostly new, if we are not talking about the United States. For the most part, it is a new community, and the birth rate there is higher than the mortality rate. Therefore, the diaspora will grow by that calculation. And people will continue to leave in small numbers. The latest figures show a 5% increase in the Latvian diaspora in the Nordic countries from early 2019 to early 2020,” said Hazans. 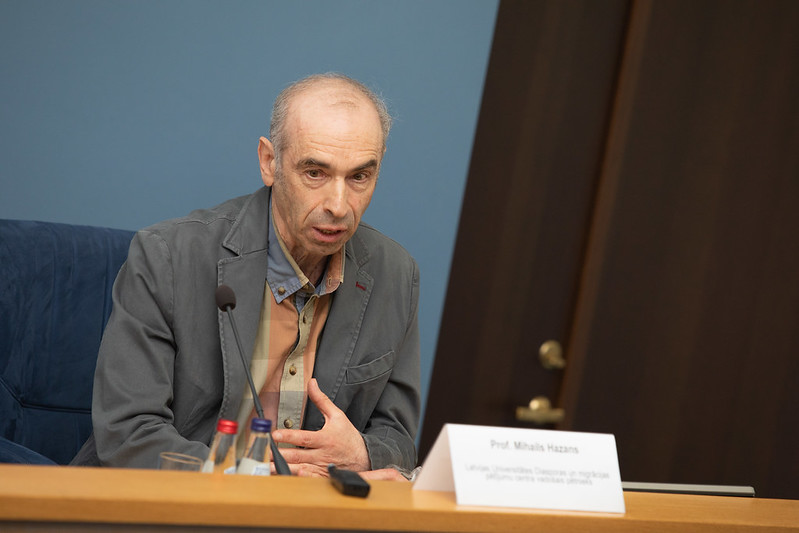 Some of those who have departed, are also returning. From 2013 to 2016,  the report suggests around 17,000 Latvian citizens returned or 're-emigrated' back to Latvia. Comprehensive data on the re-emigrant community in Latvia could not be obtained.

An additional piece of academic research by Inta Mieriņa and Rasa Jansone looked at the attitudes of diaspora members.

The study surveyed several thousand Latvians living abroad and concluded that 60% are involved in diaspora life in one way or another but only half of these 60% are involved in face-to-face activities such as choirs, dance groups and social clubs. A large part of that involvement is with groups on Facebook and other social media.

Those who usually take part in face-to-face activities generally participate in several.

One in ten diaspora members is involved in interest groups, also in Latvian sports teams, book clubs and the like. Slightly fewer - about 8% of diaspora representatives work in cultural groups such as dance groups, choirs, and musical ensembles. Compared to diaspora communities in other Eastern European countries, Latvians seem very active.

However, there remains a large number of diaspora members who are not interested or not involved -- around 40% -- with young people are particularly inactive. This appears to be mainly due to a lack of interest with young people who have recently moved to another country often wanting to experience something new rather than familiar, communicate more with the locals, and a little less with other Latvians. However, descendants of the "old" diaspora are more active.

A large number of people who do not take part in these activities said that there is a lack of information, i.e. there is no single source of information from which all members of the diaspora can obtain information about various activities, so information tends to travel by word of mouth.

The younger generation of emigrants are particularly reluctant to get involved in diaspora organizations because they find them too distant, formal and artificial. 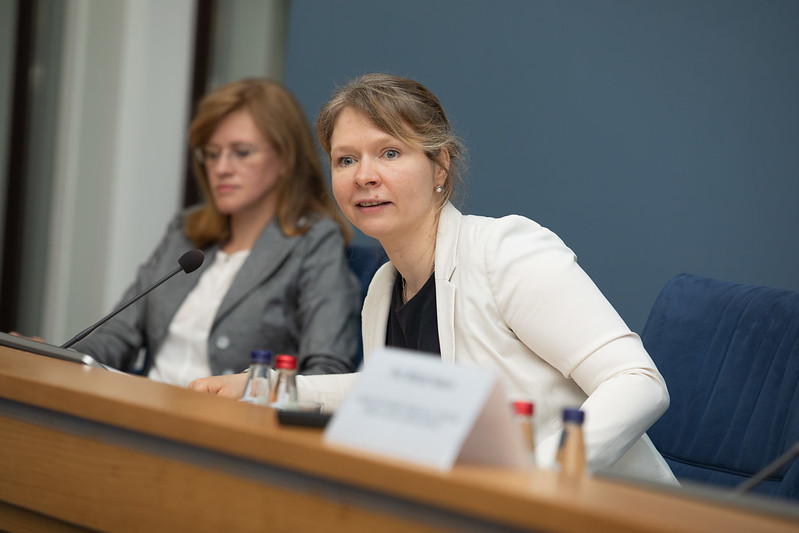 "It is important to change the perception of diaspora organizations and opportunities for involvement. There are really different and varied opportunities to get together and be with other people from Latvia. It's not just singing and dancing. Even if you don't care [for such things], you can find opportunities to socialize, to get involved in other ways, to be active... In fact, young people are sometimes skeptical of support, because they do not want to give the impression that they are in any way politically involved," said Inta Mieriņa, an associate professor at the University of Latvia.

"What young people want is more informality, more naturalness. Not to have this unnatural, staged, as they sometimes said, false patriotism," Mieriņa said.

As a result of this lack of connection with young Latvians abroad, policy makers and leaders of diaspora organizations, are trying to find ways not to lose these young people before their connection with Latvia is completely severed.

"Unfortunately, there is a large number of inactive people. Therefore, our task is to look for the things that would appeal to these people. Those things could be different. It could be in the traditional field of culture, but also in the field of economic cooperation," said Kristīne Saulīte, Chairwoman of the Board of the World Association of Free Latvians.

"It's not like everyone wants to sing in a choir or dance. Maybe there's not enough sport. Maybe there are not enough trans-national events,” added Lelde Vikmane, the head of the cultural section of the European Latvian Association. 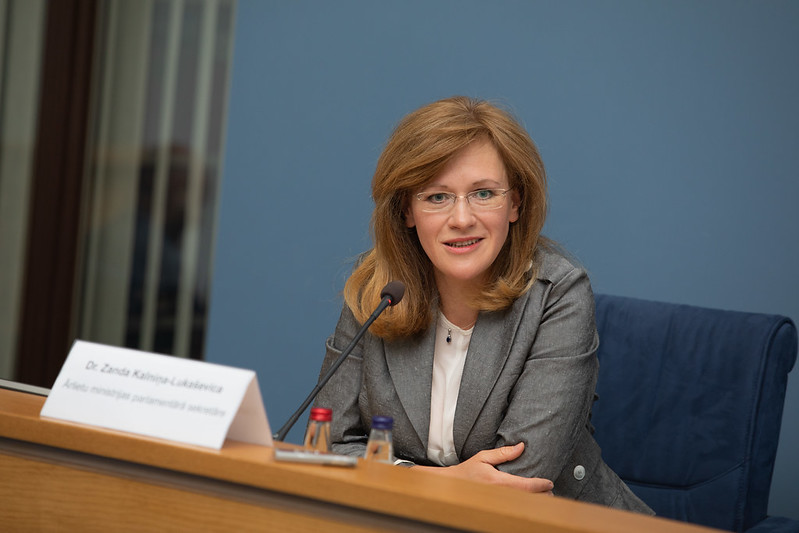 In an interview with Latvian Radio on July 6, Parliamentary Secretary of the Ministry of Foreign Affairs Zanda (New Unity party) pointed out that a Diaspora Action Plan for 2021-2023 is currently being worked on. She emphasized that the results of the study would help to shape diaspora policy more precisely.

"It is important for us to see how to work more closely with the diaspora in different sectors, not only through these weekend schools and traditional organizations, but also, for example, in science, business, industry networking, to encourage this connection with Latvia... because maintaining ties means a greater possibility of return to Latvia eventually," said Kalniņa-Lukaševica.