Nearly one in four dwellings in Latvia is unoccupied

Data of the Population and Housing Census 2021 collected by the Central Statistical Bureau (CSB) show that at the beginning of 2021, there were 1 063 939 conventional dwellings (apartments or private houses) in Latvia, and 811 thousand or 76.1 % of them are occupied by the usually resident population.

Largest living space is in Pierīga 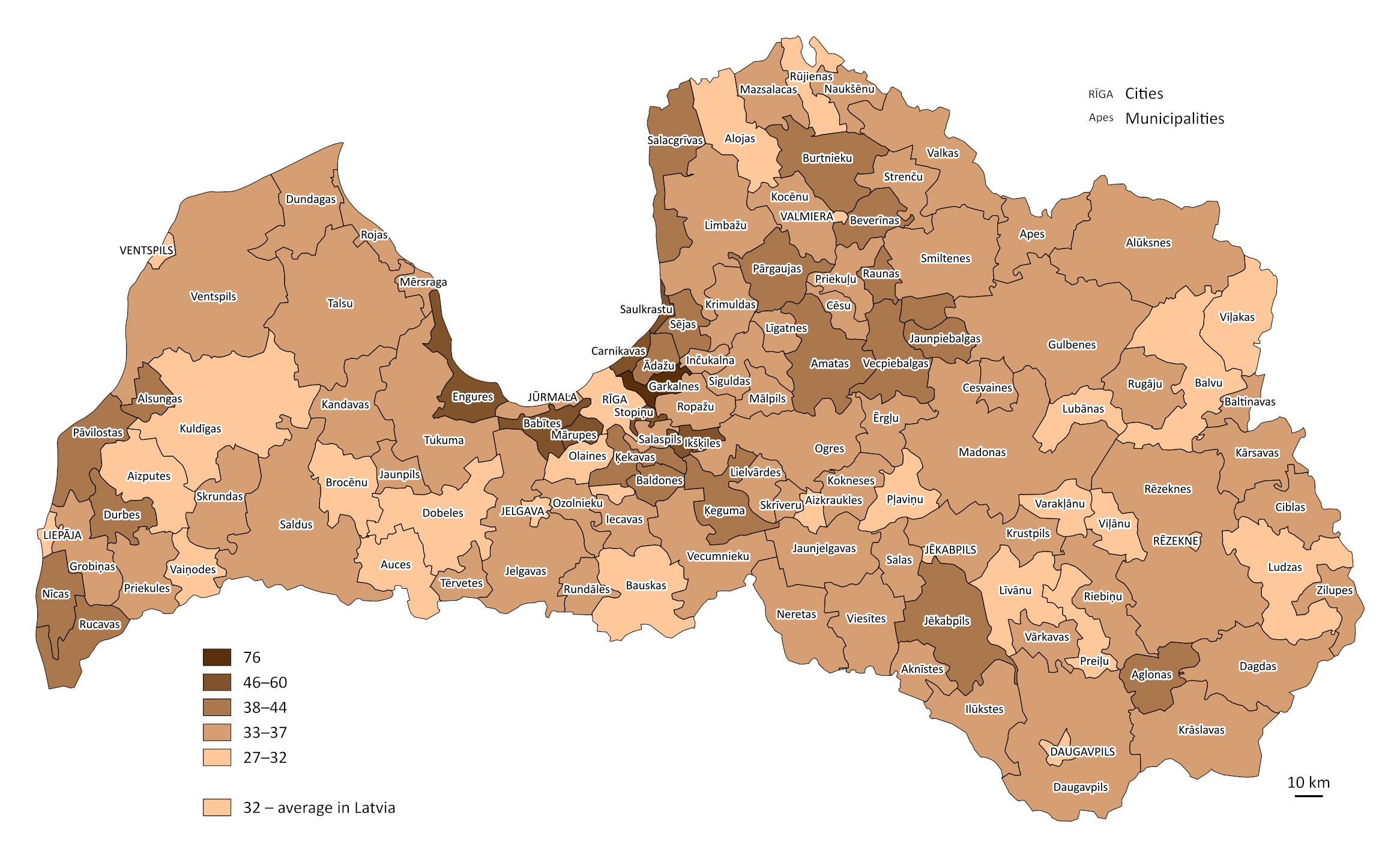 Nearly one in four dwellings in Latvia is unoccupied

Of all conventional dwellings, 811 thousand dwellings or 76.2 % are permanently occupied, 252.9 thousand dwellings or 23.8 % are without permanent residents - vacant or reserved for seasonal use, as second residences or occupied by persons who are not usually resident population of Latvia. Since 2011, the vacancy rate has increased by 3 percentage points. 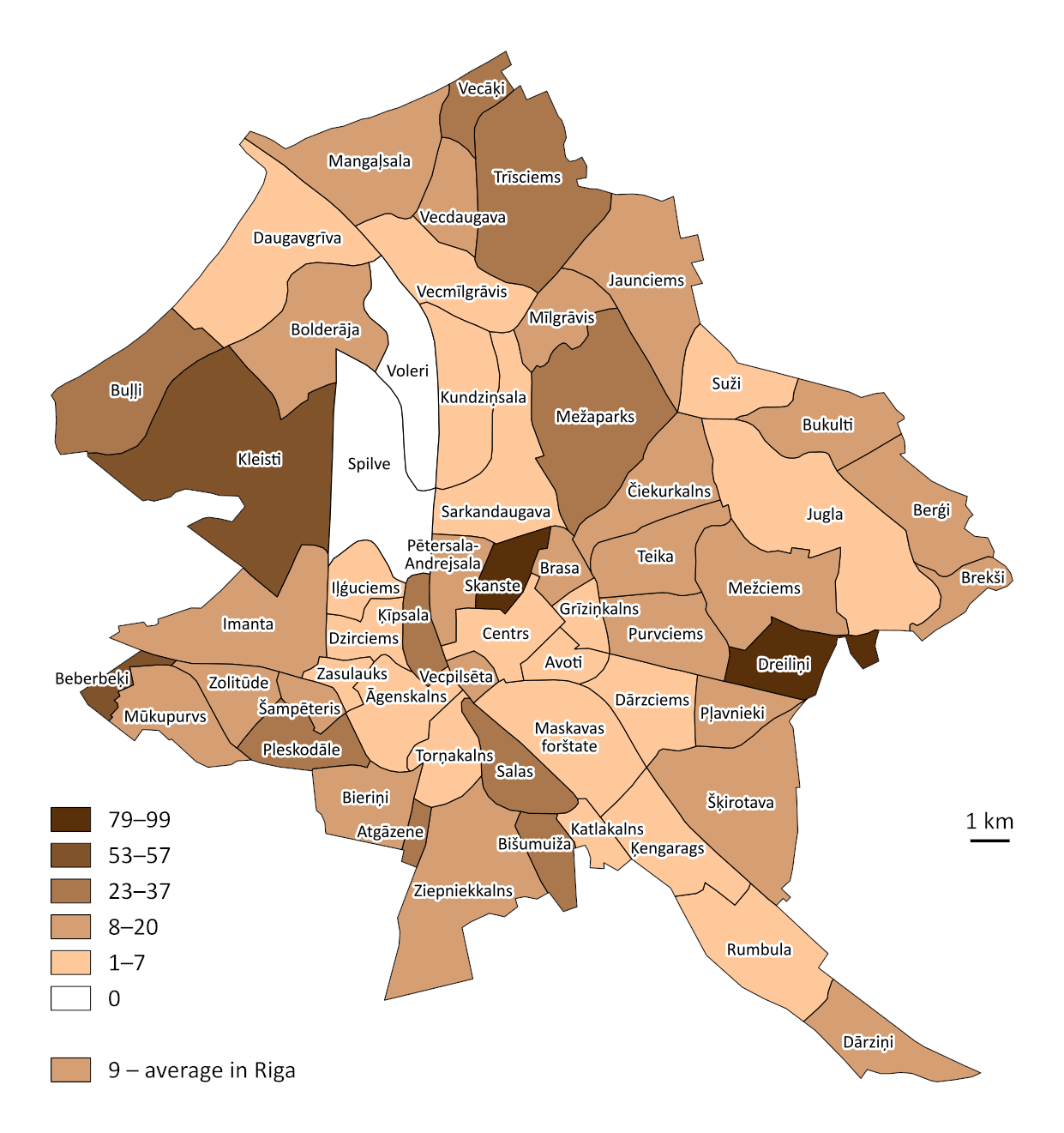