june 5, 15:21
Art
Authors: eng.lsm.lv (Latvian Public Broadcasting)
At the beginning of June, the International Institute for Information Design (IIID) announced the 2020 winners of the information design competition “IIID Award”, in which the graduates and teaching staff of the Art Academy of Latvia (LMA) were also awarded, the academy informed the media on June 5.

The bronze prize was received by Rūta Jumīte for her 2019 BA project, whereas Nora Gavare and her 2019 MA project also received a bronze prize. 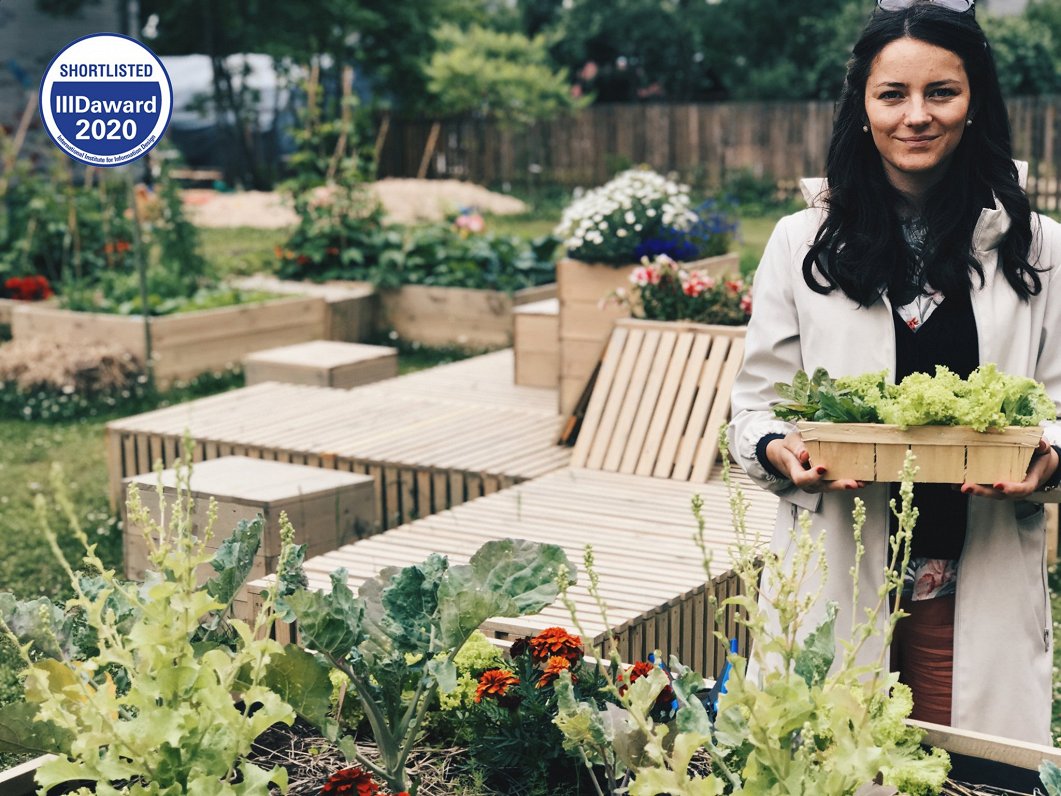 All the award-winning works will be included in IIID Award book and displayed in the traveling exhibition in ten countries.

The head of the functional design sub-department of LMA Maija Rozenfelde says: "The ability to see and define the community is the cornerstone of each study project and has truly succeeded. The award-winning projects show that addressing well-defined problems in the local context can ultimately have wide resonance, even global."