june 10, 2019, 10:21
Culture
Authors: eng.lsm.lv (Latvian Public Broadcasting)
A former pig farm has been converted into a cinema and museum in the Vecpiebalga municipality, bearing the name “Film Farm”. Its founders are a couple, Aina and Aldis Slišanis.

“Baracki pig farm nr. 2, that's how it was listed in the land book when I acquired the property,” said Aldis Slišans.

The outside of the building resembles a regular kolkhoz-era farmhouse. The interior, however, is furnished with 50 seats from the now defunct cinema in Cēsis and an authentic movie projector, evoking the ambience of Soviet-era film screenings in country clubs and cinemas.

The outside of the building resembles a regular kolkhoz-era farmhouse. The interior, however, is furnished with 50 seats from the now defunct cinema in Cēsis and an authentic movie projector, evoking the ambience of Soviet-era film screenings in country clubs and cinemas.

Aldis was himself a filmmaker for many years, and had ended up with a collection of his own film equipment and cameras. It was then that his life partner Aina thought of transferring all of it from their apartment to the old farmhouse on the land. “That's where the idea for the film museum came from: we had a row of old cameras standing in our apartment, and I said to Aldis – let's make a museum. He thought long about it, then started secretly buying cameras and everything, and we had to make sacrifices for it, our plans to build a house for example, but we thought that perhaps we will be able to do some good to others, preserve some history,” said Aina Slišane.

“We thought it was a pity that this old equipment, which was used for filming in the past, was just going to expire,” Aldis added.

The couple then began expanding their collection by looking for other obsolete cameras. One of the items they found is an 16 mm movie projector from the 50's, which had previously been used on a ship.

The museum has also acquired two 35 mm movie projectors, one from the Ineši castle, the other from the Vecpiebalga estate. 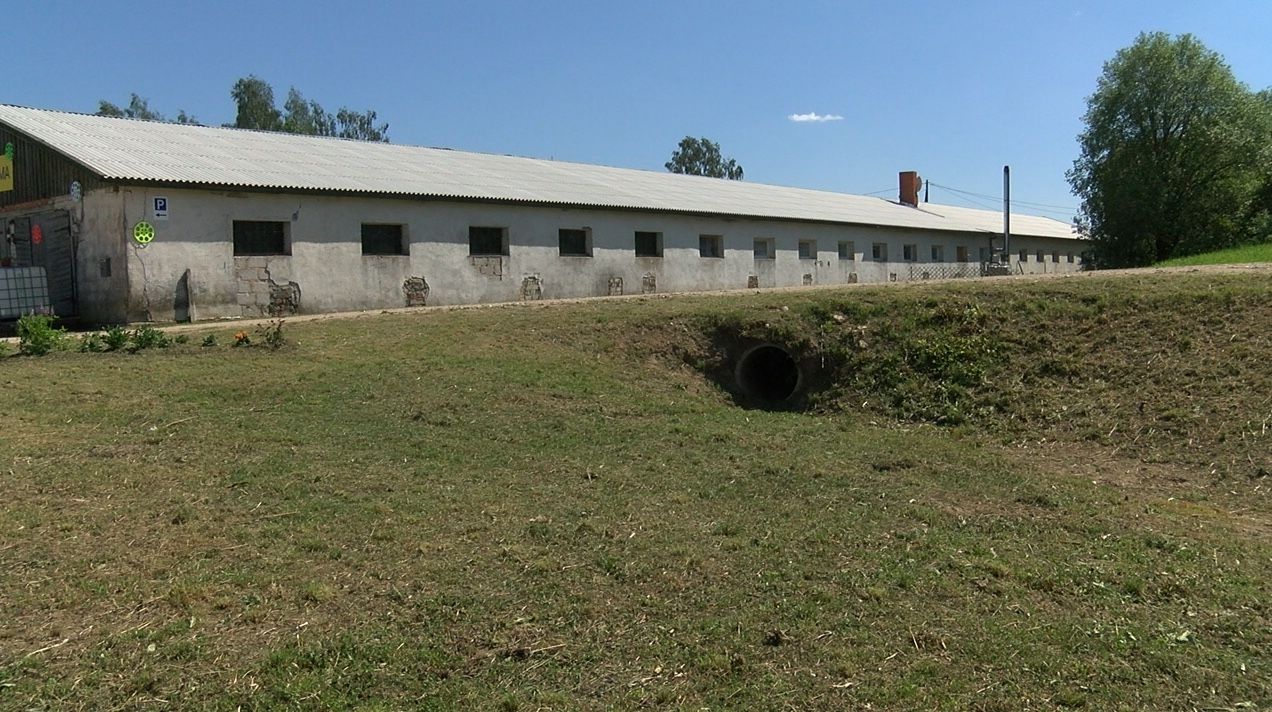 The couple also looked for film stock. Because of its short life span, however, Aldis is yet to figure out how to preserve film.

“Yes, the life span of film is 100-150 screenings, and then it's done, and these kinds of films don't exist anymore and will never exist, and that's why we are at pains to screen them very carefully. And there are more techniques for extending their life span, like chemical treatment, which we will be definitely looking into. Later on, we will just have to digitalize the films and deceive the viewers, so come while the experience is still authentic,” Aldis Slišanis said.

Aina and Aldis Slišanis say that the museum will never be complete since technology is in permanent flux, and that is exactly the process they wish to convey to the visitors.

In the future, both of them envisage the museum as tracing the evolution of images, beginning with the early forms of iron oxide photography and ending with modern formats of cinema and sound. They wish visitors to get an overview “of that evolution on a single visit to the museum, so that they could understand how it all began and where it has come since then, and where we are in this evolution” the couple said.

Their next plan is to create an exhibition hall to display the whole range of cinema equipment they have collected through the years.