The last songs and performers in contention to be Latvia's 2020 Eurovision entry are known.

Following a week during which a 'long list' of 26 songs was available for public perusal, the number was supposed to be reduced to eight by the show's judges. However, they proved incapable of following their own new rules - designed to avoid a repeat of last year's painfully drawn-out selection process - and instead decided to include a numerically awkward total of nine songs in the final.

As previously reported, this year Supernova will have only one live broadcast on February 8, when TV viewers will be able to actively participate in song ratings by voting for their favorite. Up to this point the very large jury consisting of various music producers and managers, bloggers, radio presenters, journalists, and members of the production team making the show have had the only right to give thumbs up or thumbs down to the performers.

The prize for the winner will be a ticket to the 65th International Eurovision Song Contest in Rotterdam, the Netherlands which sadly has not also ditched its own two-semi-finals-then-a-final format.

Who are this year's finalists?

This year's Supernova finals will see both familiar - and on some cases over-familiar - faces and lesser-known names. You can review the entries and see mugshots below, so you can identify them if you see them in the street. Katrīna Bindere – “I Will Break Your Heart” 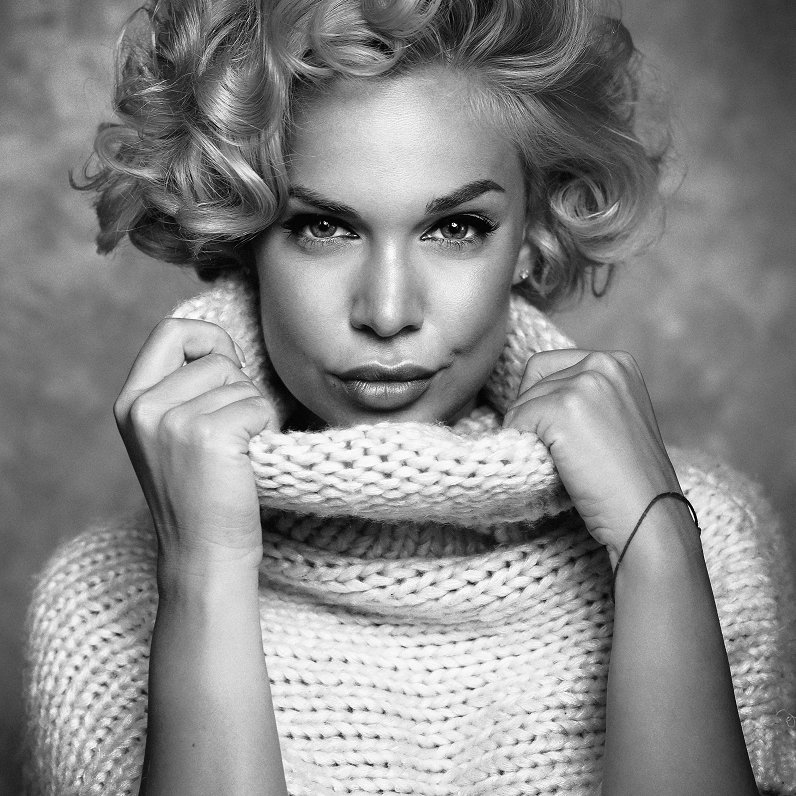 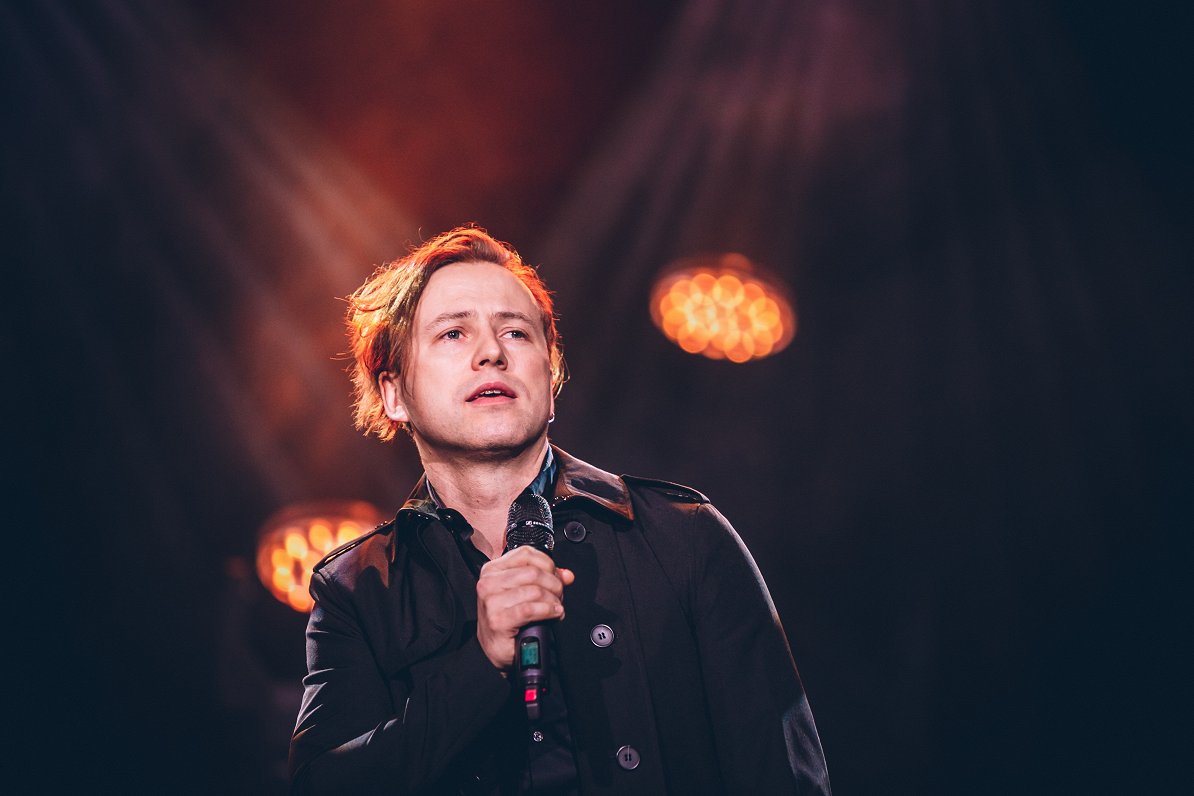 Miks Dukurs – “I’m Falling For You”