Talking Latvian dogs to take over screens in Europe

september 27, 2019, 15:37
Culture
Authors: eng.lsm.lv (Latvian Public Broadcasting)
The Latvian film Jacob, Mimmi and the Talking Dogs, based on the hugely popular children's book Dog Town by Luīze Pastore, will be screened in Poland, France and Spain this fall along with making appearances at film festivals across Europe.

The film dramatizes the story of two children trying to prevent changes in the face of Rīga's colorful Moscow suburb. It stars beloved Latvian stage people as voice actors and built up quite some excitement even prior to release, in particular with a hymn of the neighborhood sung by New Rīga Theater actor Andris Keišs.

Screenings in Poland start September 28 at the Kids Film festival with the film to make an appearance at about 120 places across the country through next spring. 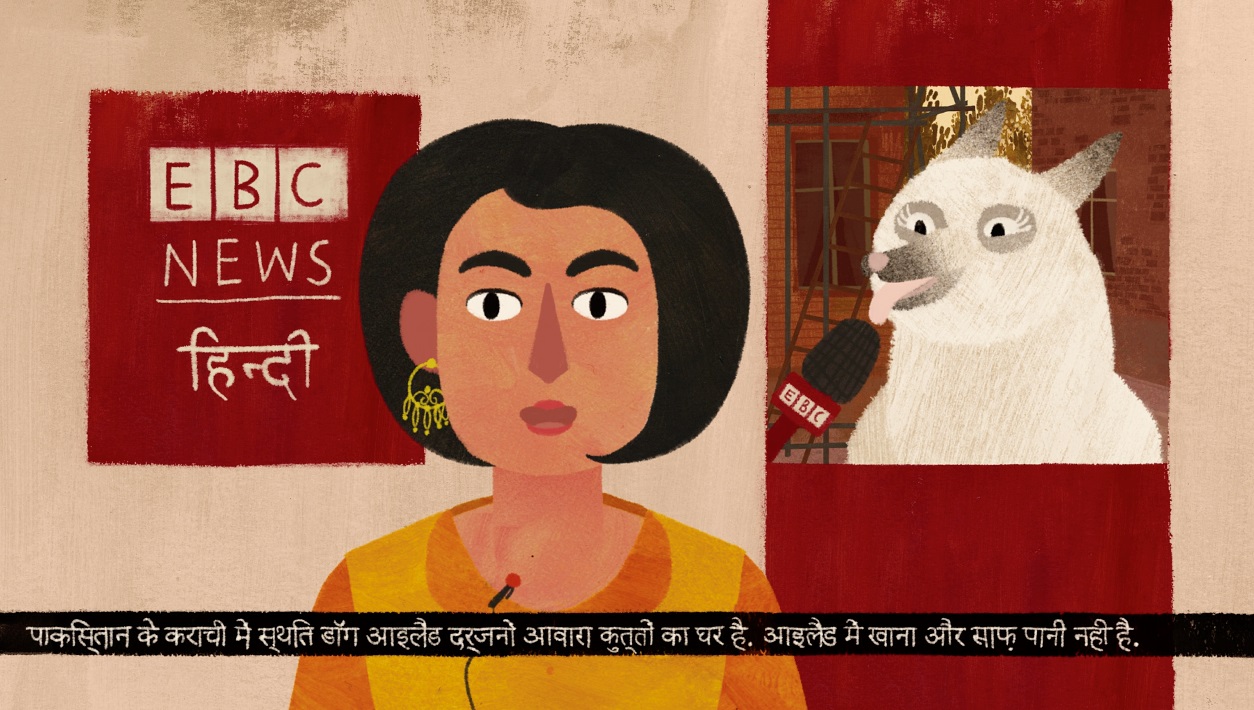 The film, a box-office hit in Latvia, has been screened in a number of countries as part of film festivals and it is to make an appearance in Norway, Romania, Canada, the Netherlands, India, Qatar, Greece, the US, Slovenia, Morocco and elsewhere. 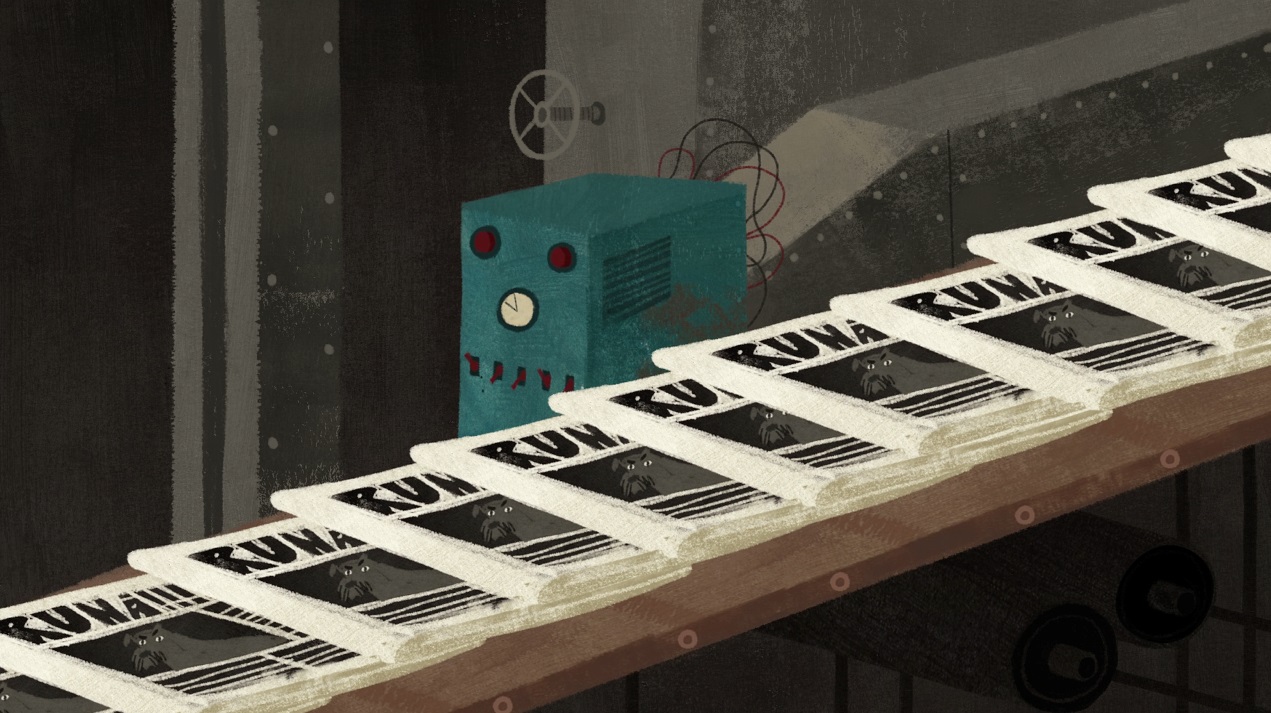 It will make a particularly prized appearance at the 63th BFI London Film Festival where it'll be one of the seven animated films to be screened. 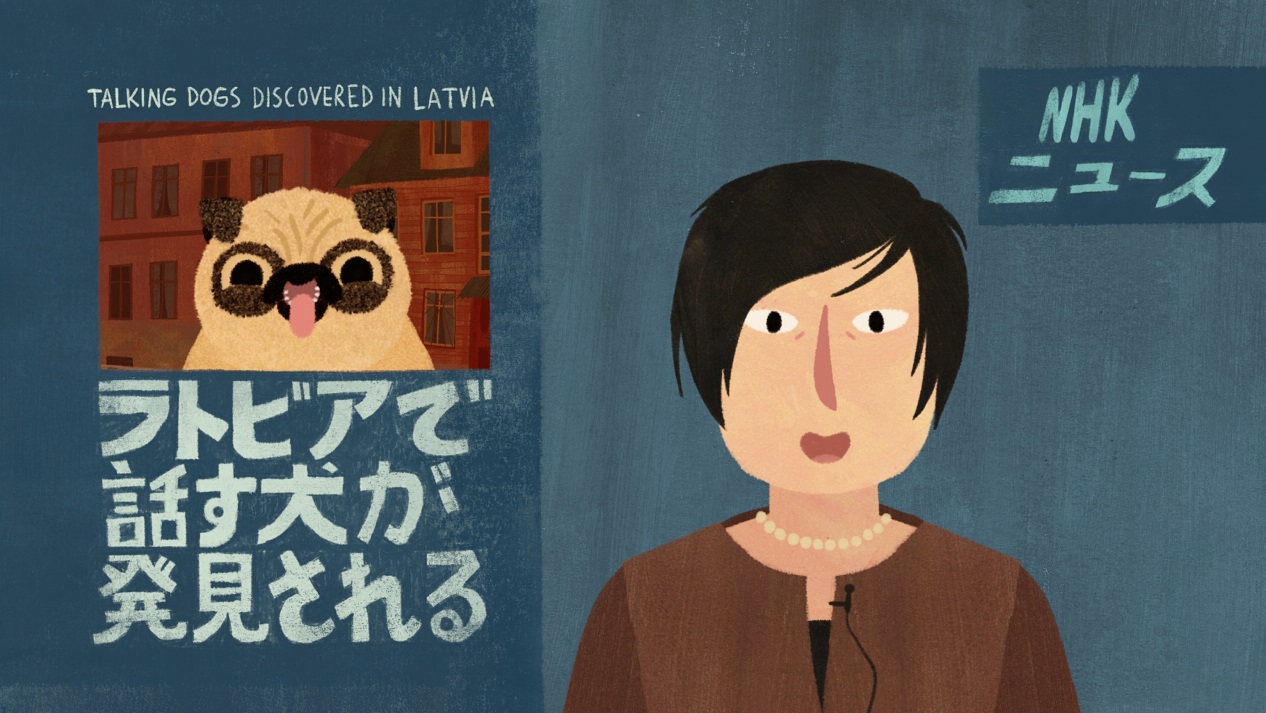