Three for the weekend in Latvia: cinema, quartet and medals

Share:
Ieteikt
Share
Tweet
november 8, 2019, 13:43
|
Culture
Authors: eng.lsm.lv (Latvian Public Broadcasting)
It's the last weekend before a marathon of patriotic and holiday festivities in Latvia, but that doesn't mean you have to sit at home and wait for the fun to begin. There is plenty going on over the weekend, so grab your friends, family or loved ones and check out these events!

This film festival began on Tuesday, November 7, but the films nominated for the festival awards will be screened at the Splendid Palace theatre throughout the weekend. This will include a few premieres, such as historical drama Blizzard of Souls, as well as student competition films. The event will wrap up with an awards ceremony on November 12. 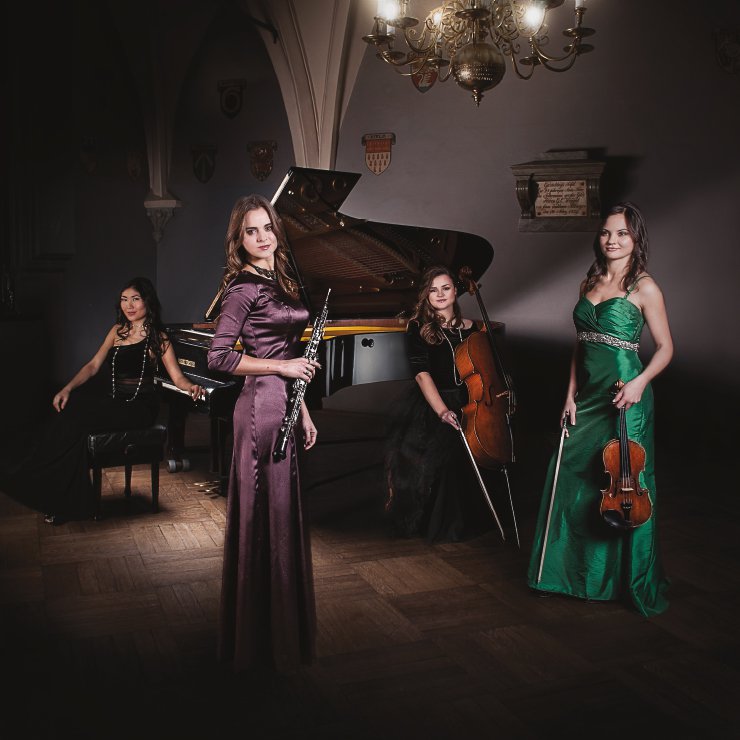 The Vienna Ball concert program on November 10 at the Ziemeļblāzma palace of culture promises to be a theatrical performance with wigs, gowns and painted faces. The ball is brought to you by the four lovely ladies from the Latvian Sound Quartet, who will delight the audience with Mozart, Haydn, Beethoven and more. Children are also welcome, as there will be some great photo ops with costumes after the show. 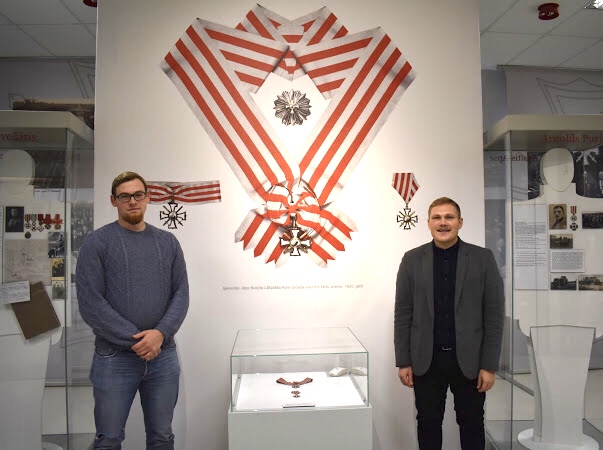 November 9 is Family Day at the Latvian National History Museum, and this weekend that includes an award workshop for children. In honor of the upcoming Lāčplēša Day honoring war heroes, the event will give children a closer look at the meaning of the holiday, after which they can put their creativity to use designing their own Order of Lāčplēsis award. Children and parents will also be able to check out the new exhibit honoring 11 Order of Lāčplēsis heroes.