Share:
Ieteikt
Share
Tweet
november 1, 2019, 10:14
|
Culture
Authors: eng.lsm.lv (Latvian Public Broadcasting)
If you find yourself in Latvia this weekend, here are are a few things to consider, activity-wise. Thursday, October 31 saw the opening at the exhibition hall "Riga Art Space" of legendary British multimedia artist Brian Eno's sound and light installation "77 million paintings." Originally created in 2006 and exhibited at various places around the globe to great acclaim, it is a digital work of art, which can be described as an infinitely variable sound and image landscape capable of transporting the viewer into a state of hypnotic calm. The exhibition runs until the end of November. 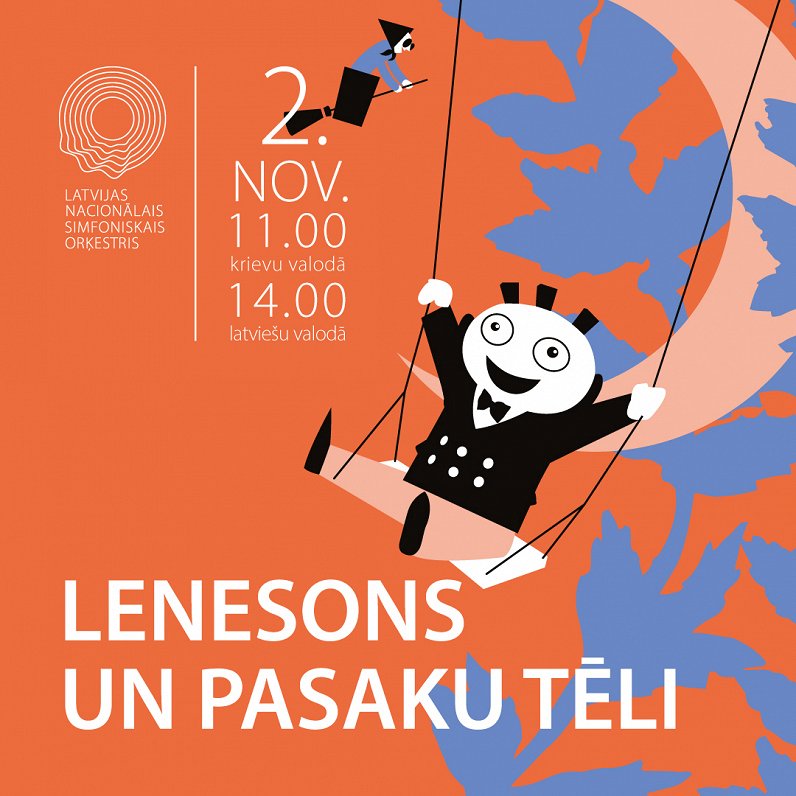 November 2 sees a terrific double bill of kids' concerts from the Latvian National Symphony Orchestra at the Great Guild in Rīga. Resident real-life cartoon character Lenesons will guide children through a concert program consisting of Russian fairy tales to the music of Ladova, Tchaikovsky, Rimsky-Korsakov and Stravinsky, with Russian language narration at 11:00 and Latvian language narration at 14:00. Dancer Alise Putnina will also participate. 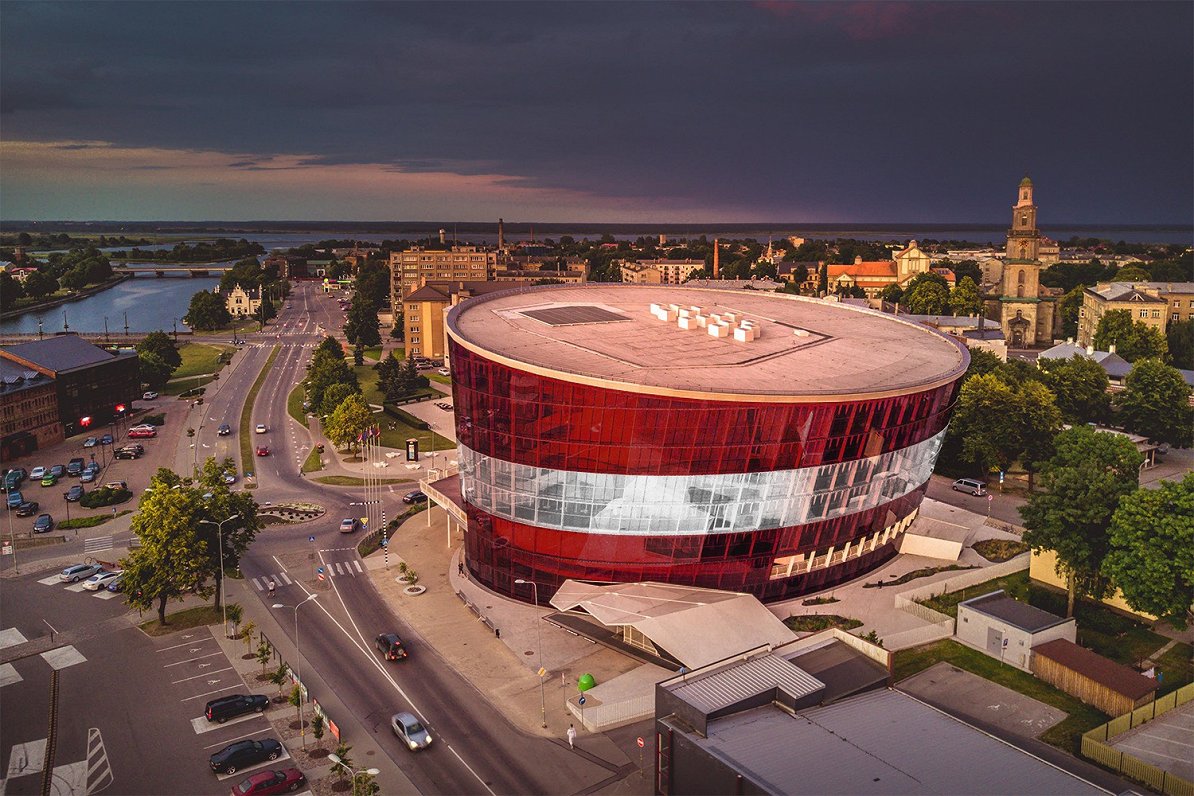 Sunday November 3 brings stage and song to the spectacular Lielais Dzintars concert hall in Liepāja with a production of the American play Same Time, Next Year by Bernard Slade, a romantic comedy about people married to the wrong partners. This particular production is directed by acclaimed Russian director Sergei Shchipicin, though it is performed in Latvian. Even if you can't follow all the dialogue, you can enjoy performances of the songs of John Lenon, Nancy Sinatra, Ray Charles, Johnny Ray, Marylin Monroe, Elvis Presley, Julie London, Andy Williams, Janice Joplin, Frank Sinatra and others along the way.