The government will take a formal decision on June 16 to begin the necessary works of this building project. 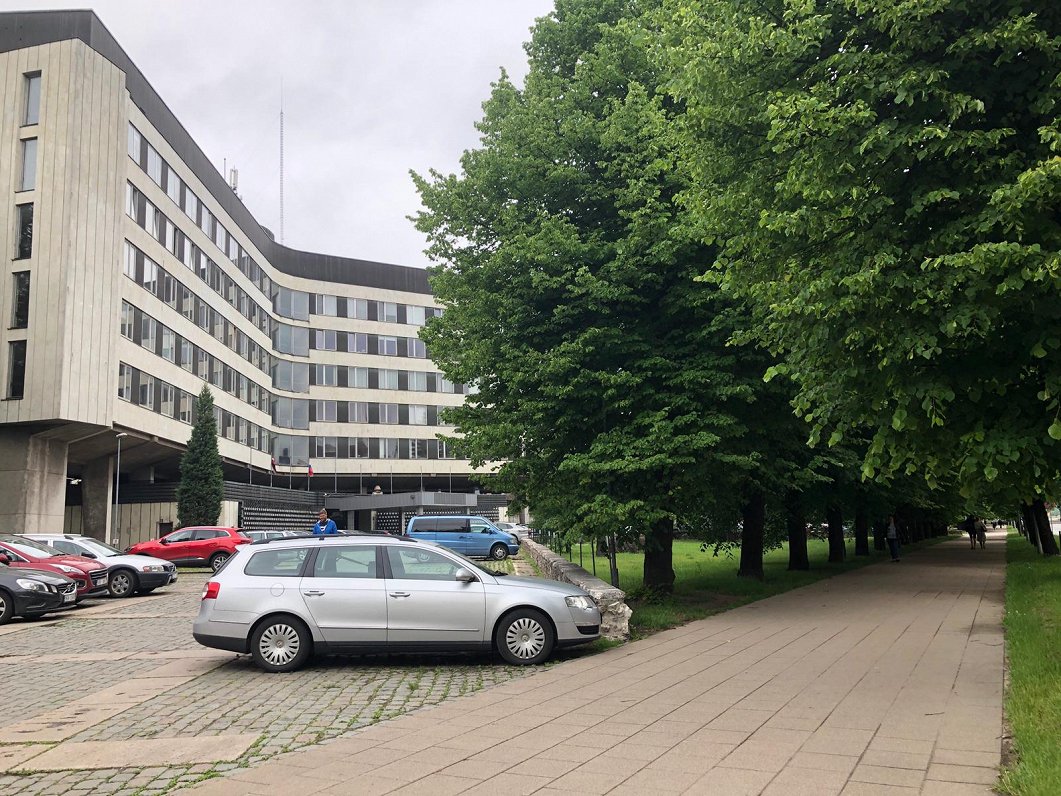 “We will formally take a decision to demolish this existing Soviet building in Riga, and build a new concert hall. We will make it clear to the whole community and the cultural community that such a concert hall in Riga will be built,” the Prime Minister said.

Minister for Culture Nauris Puntulis (National Alliance) -- himself a professional opera singer -- abstained from mentioning the precise funding needed for the construction of the concert hall at the moment, indicating that it is necessary to first clarify the financing model: how much of the funding will be allocated from the state budget and how much from European Union funds.

"It's an old debt to our country's distinguished music industry. The government is finally ready to settle this debt in the best way, handing the concert hall the best place in Riga," said Puntulis.

It is expected that construction could be underway in three years with the concert hall opening its doors in about seven years.

On Tuesday morning, Latvian Radio reported that demolition of the World Trade Center could cost around 3 million euros with the subsequent construction project costing anything from 65 to 90 million euros, depending upon the architectural plans adopted.

Discussions about the building of a new acoustic concert hall in Riga have been ongoing for more than 15 years.