The Supernova competition to select Latvia's next sacrificial offering to the Eurovision gods has revealed the 16 acts that have made it to the televised stages.

However, while 16 would appear to be an ideal number for a knockout-type selection tournament, organizers of the process have thrown a numerical curveball by saying one more participant can be selected by public vote January 10-14, bringing the total up to 17.

Ten more songs will be available on the LSM website during those dates with the public invited to vote for which one they want added to the roster.

Last year's Latvian entrant, Samanta Tina failed to qualify for the Eurovision final, finishing last in her semi-final. Indeed Latvia has the unfortunate distinction of having finished last in the Eurovision semi-finals more than anyone else with Intars Busulis, Aisha, PeR, and Triana Park all doing likewise.

The last time Latvia made the final was 2016 when singer Justs finished 15th. However, we did win the contest once, back in 2002 with Marie N's "I wanna" and twenty years on performers and the producers seem to remain optimistic that they can repeating the trick despite the annual knockbacks.

So take a deep breath and possibly something stronger, 'cos here are the sweet 16 currently in the running for a city break to Turin later this year. All the songs that have already reached the semi-finals can be heard together on the competition website. 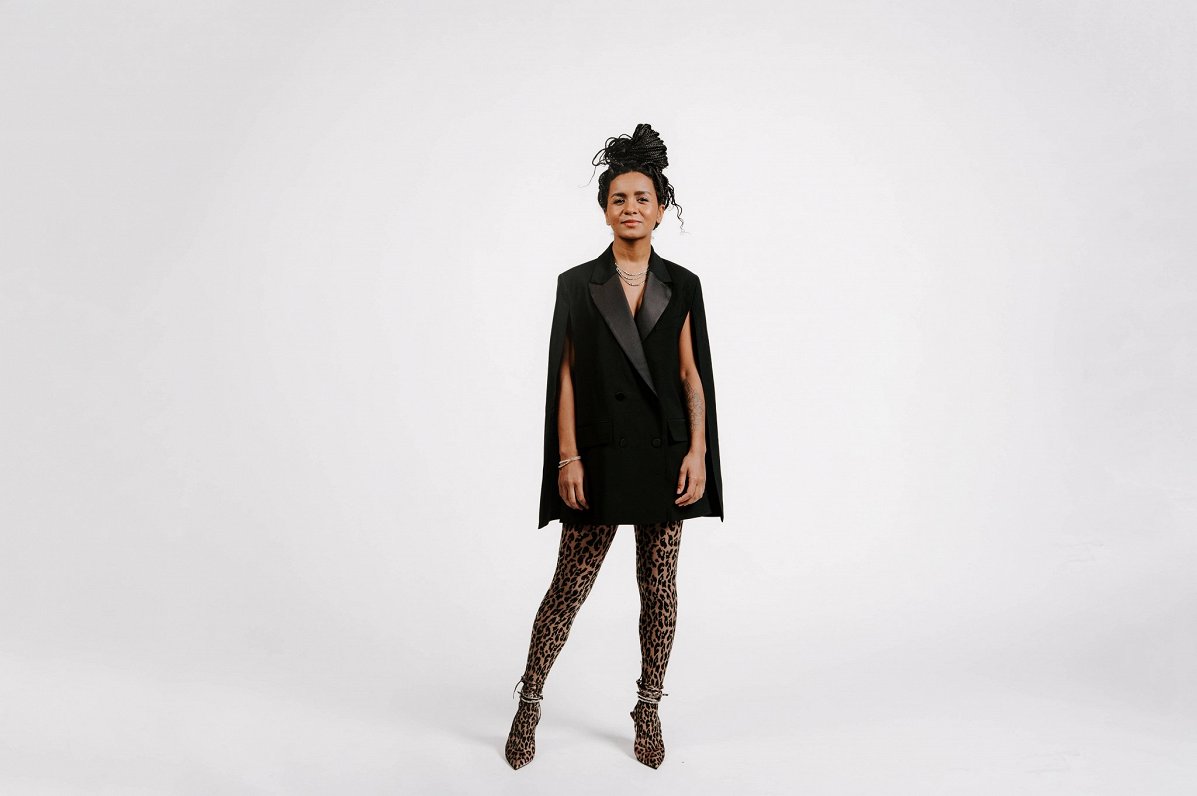 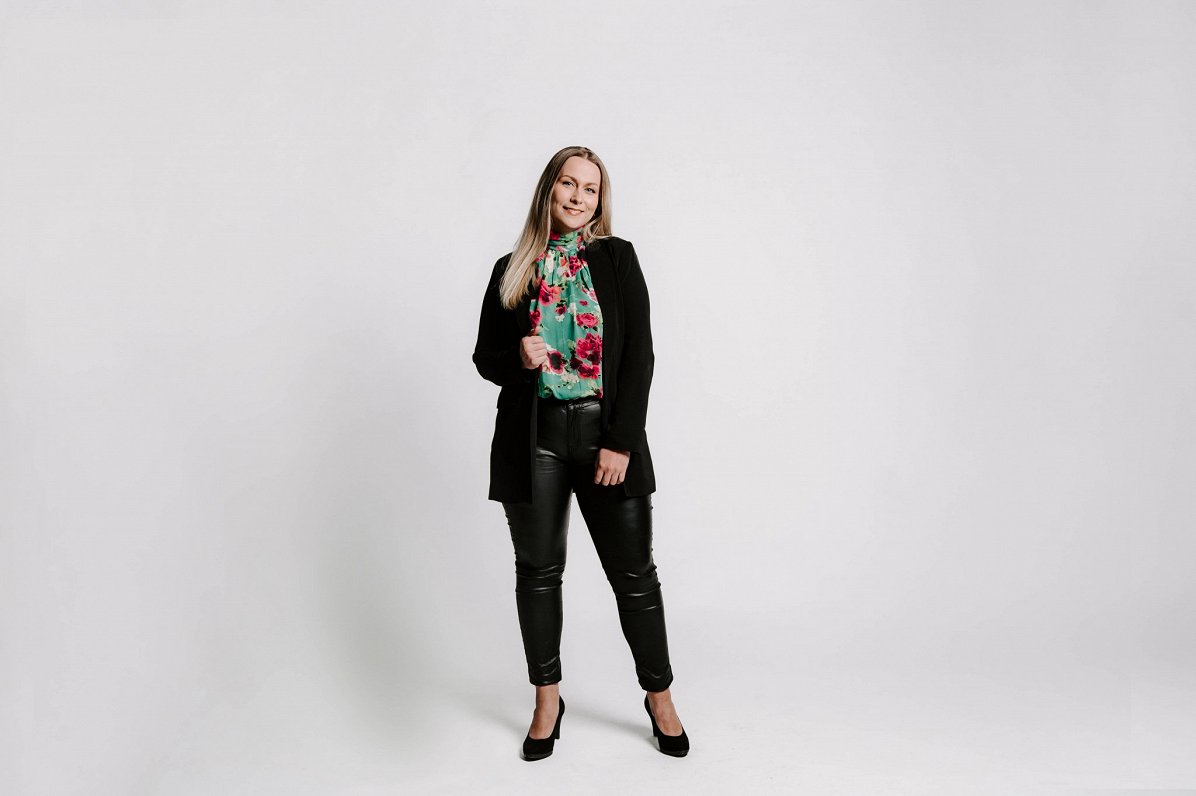 Beatrise Heislere has participated in various concerts and festivals both as a soloist and as a member of groups. She gained experience as a backing vocalist for the group "PeR", Markus Riva and other musicians in the competitions "Eurosong", "Musical Bank" and others. The name roughly translates as Bermuda biangle (sic). They have released 16 singles and countless party songs, often with a comic flavor. Bujāns presents itself as a "world-class duo that sounds almost like a band." It includes another previous Eurovision entrant, Intars Busulis, who failed to make the final in 2009, and Reinis Sējāns. 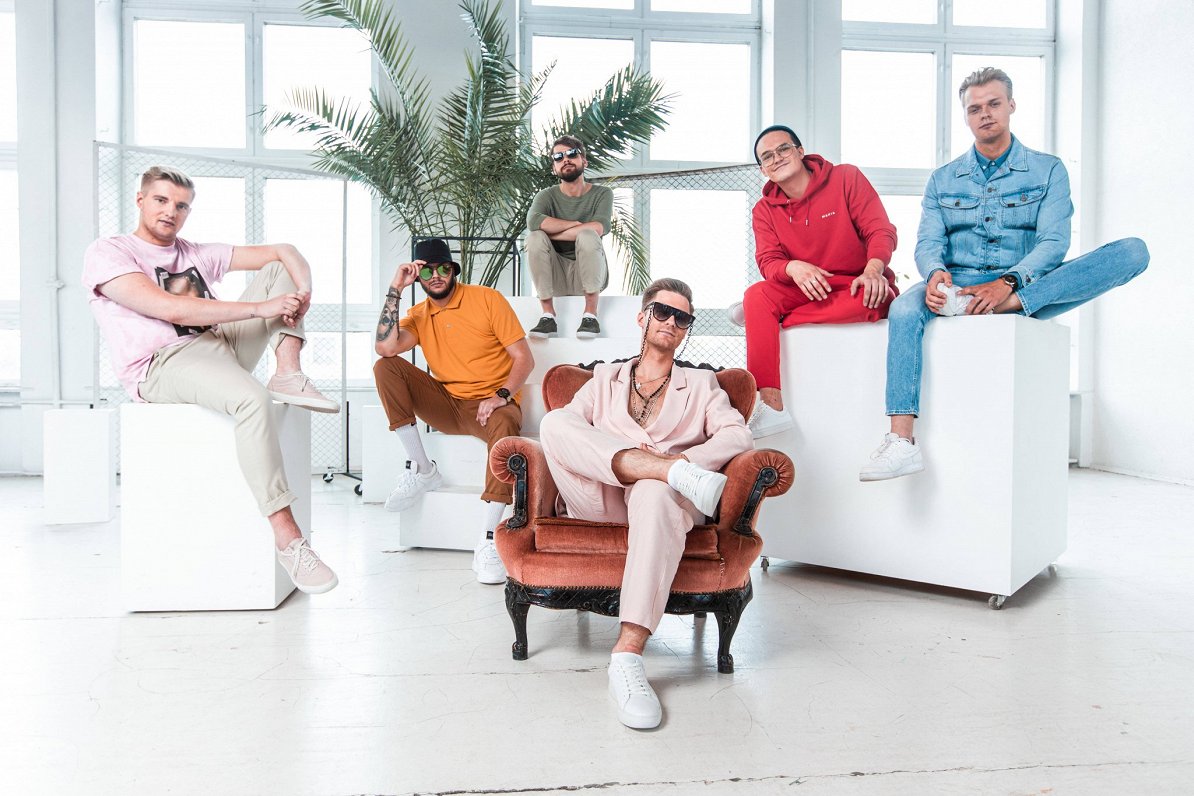 "The Other Boys" are self-proclaimed "rap princes and 21st century pop music divas". Decide the veracity of this claim for yourself. 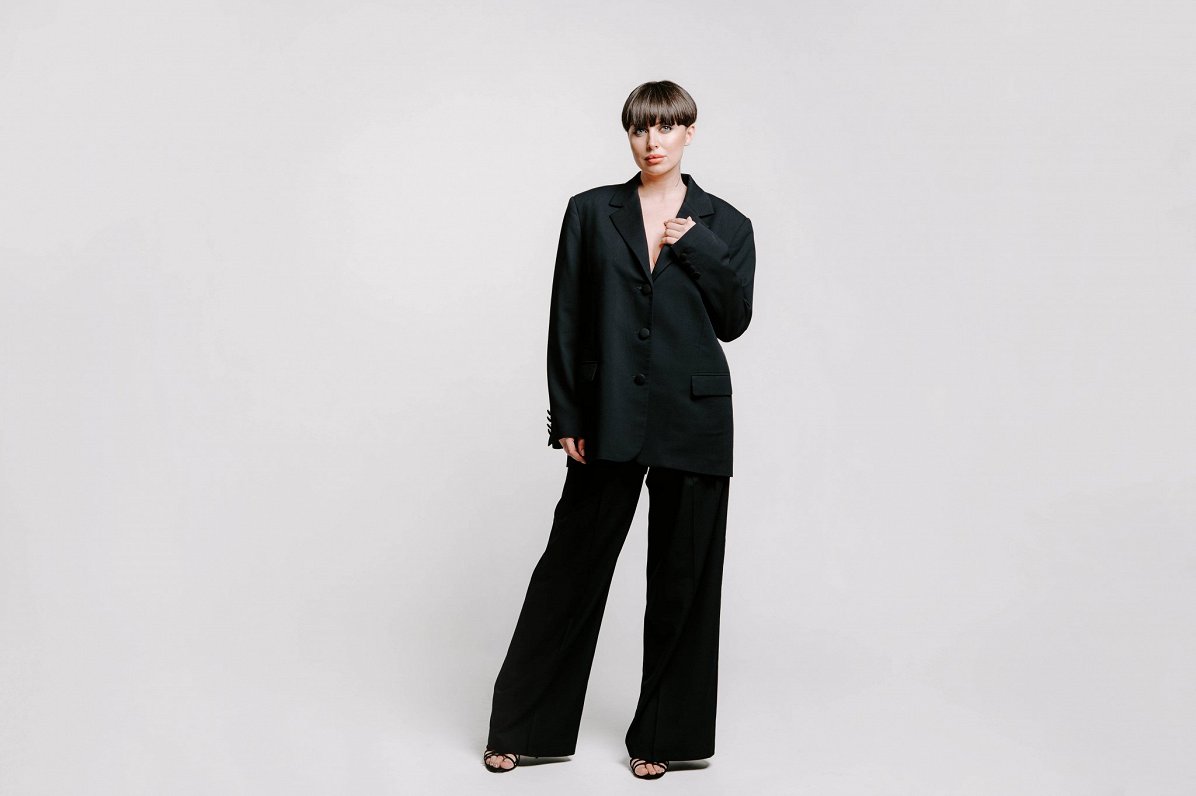 Elīna Gluzunova gained more recognition at the end of 2019, winning the laurels in the show "X Factor". In the summer of 2020, her debut single "Holiday" was released. 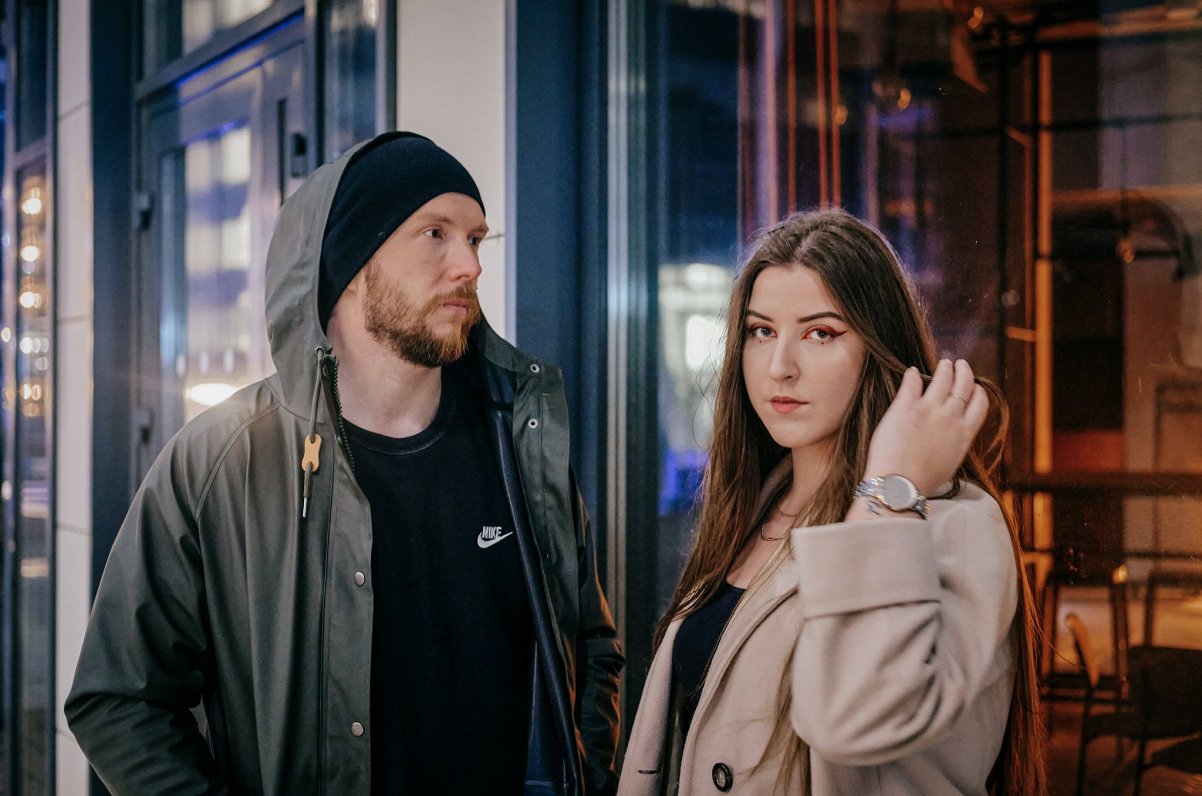 The group "Inspo" was founded in 2020 by Aivars Lietaunieks. In the summer of 2021, Nadīna Stirniniece joined the project, giving the band's music a "distinctly smoky and mysterious timbre". The group crosses music genres and emphasizes the creation of an atmospheric mood, without neglecting the influence of indie and modern rock. The band released their first mini-album, Space Between, in October 2021. Singer Katō made her debut in February 2019 with the single "I Went Too Far". Her first short album "What My Birds Eat" was nominated for a "Debut of the Year" Music Record of the Year Award for "Golden Microphone 2020". The singer describes her music as indie-pop. Singer Linda Rušeniece has spent the last six years in the Netherlands composing music and vocal art at the Rotterdam Conservatory "Codarts". She has performed as a non-vocalist with the group "Brainstorm", Edavarda and "Astro'n'out". Linda Rušeniece has returned to Latvia to pursue her solo career. She cites Joss Stone and Beyonce as influences. 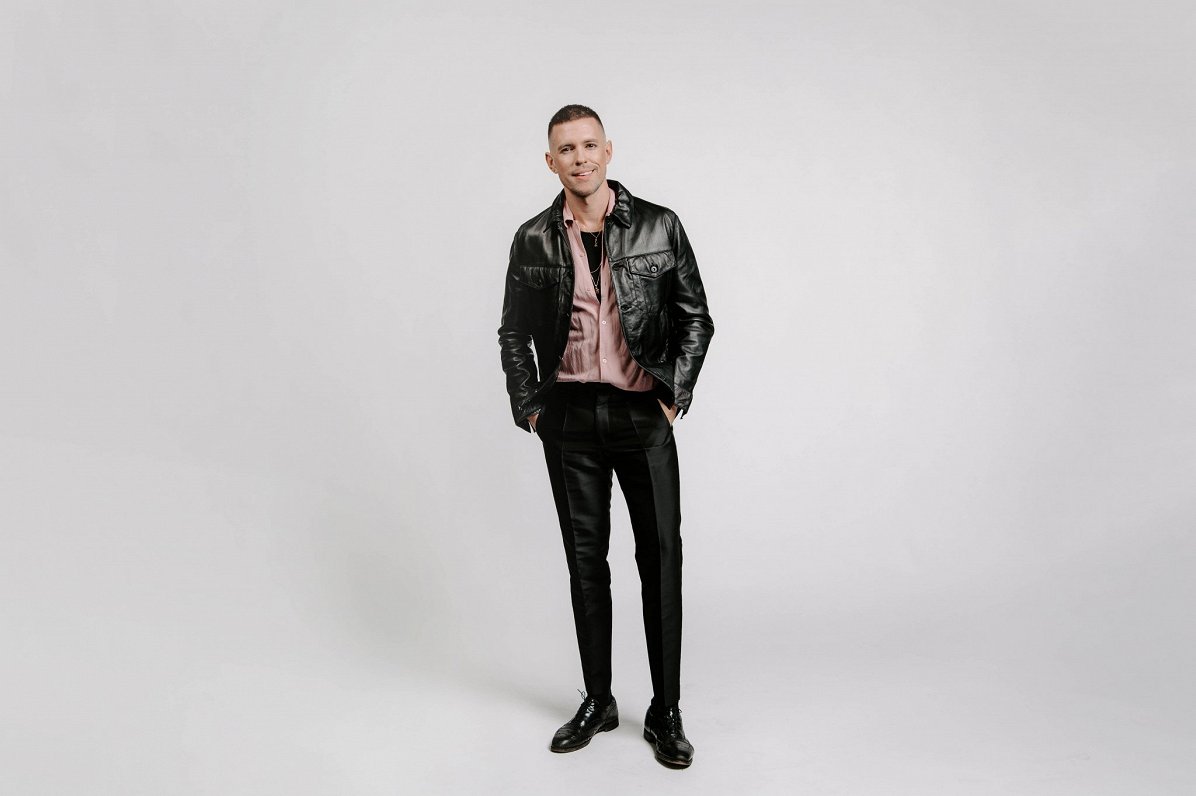 Musician, songwriter, producer and TV presenter Markus Riva has released seven albums. Sings in Latvian, Russian, English and Ukrainian. He has repeatedly tried to nail down a Eurovision slot but has always been thwarted. Could this finally be his year? Could it? "Mēs jūs mīlam" (We Love You) is a group based on the friendship between Kaspars Breidaks and Ralfs Eilands, both popular performers. Their high public profile will likely make them contenders. Another familiar singer and songwriter on the Latvian domestic circuit, Miks Dukurs not only creates, but also produces his music in the indie pop genre, also influenced by rock music and hip-hop. He participated in the Supernova 2017 and 2019 contests. Patriks Petersons' full name is Elviss Patriks Pētersons, but he dropped the "Elviss" as part of his bid to become a singer. He graduated from the Ādaži School of Art and Music in piano in 2016, participated in the school orchestra for several years and sang in several ensembles, and also learned the basics of guitar and double bass. 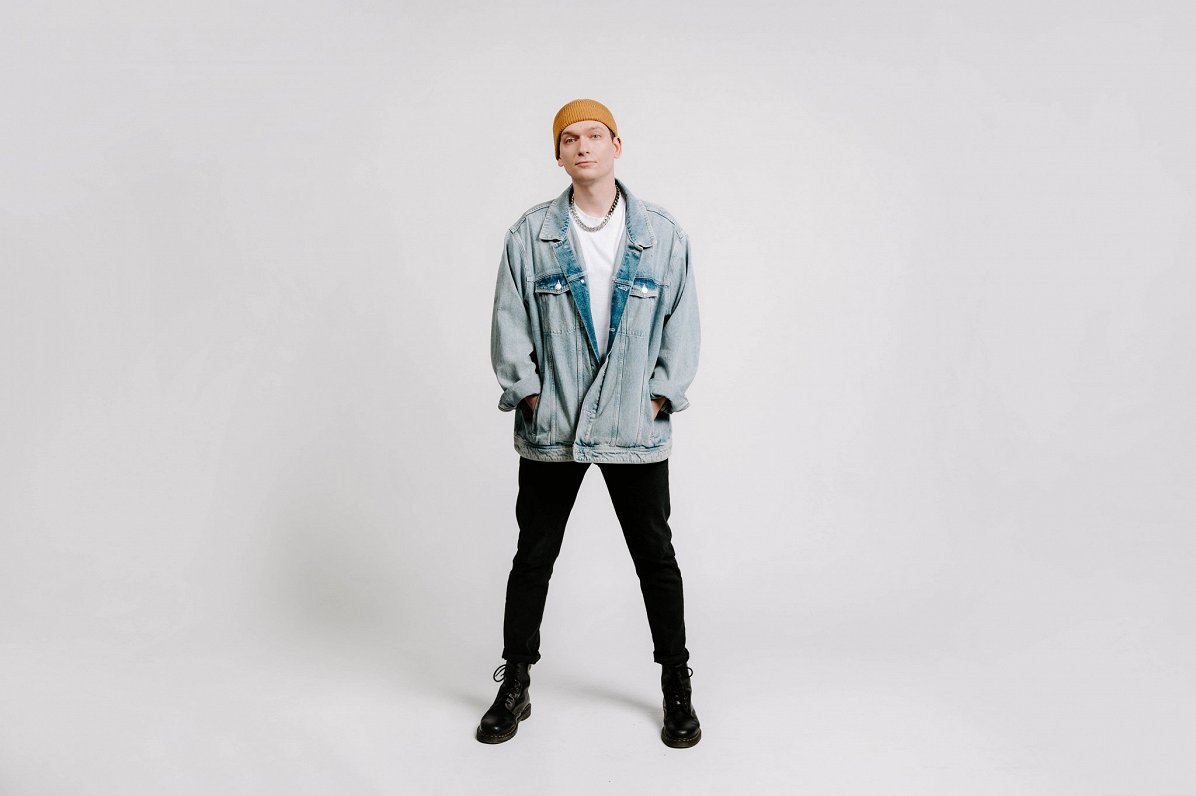 The musician and songwriter Raum, real name Reinis Straume, has already released three singles. Prior to that, Raum was one of the leading members of the group Double Faced Eels. He also participated in the second season of the show "X Factor" 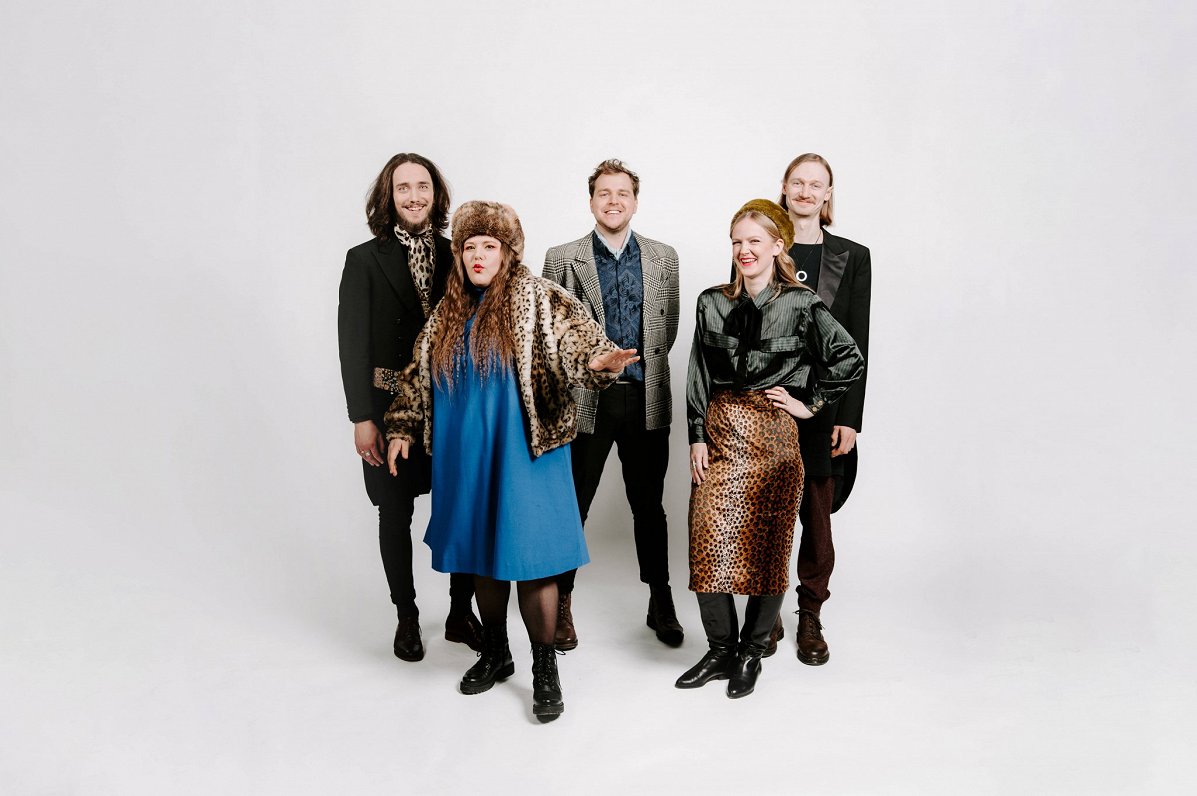 The band was formed in 2012 by Marija Valmiera (vocals), Pēteris Narubins (guitar) and Artūrs Strautmanis (drums), later joined by Toms Valmiers (bass), Monta Kurme (voice) and Benijs Zeltkalis (saxophone). In November 2019, the band represented Latvia at the China-Central and Eastern Europe (CEE) Music Week in Chengdu, China, it says here. Not to be confused with Kid Creole's backing band The Coconuts. 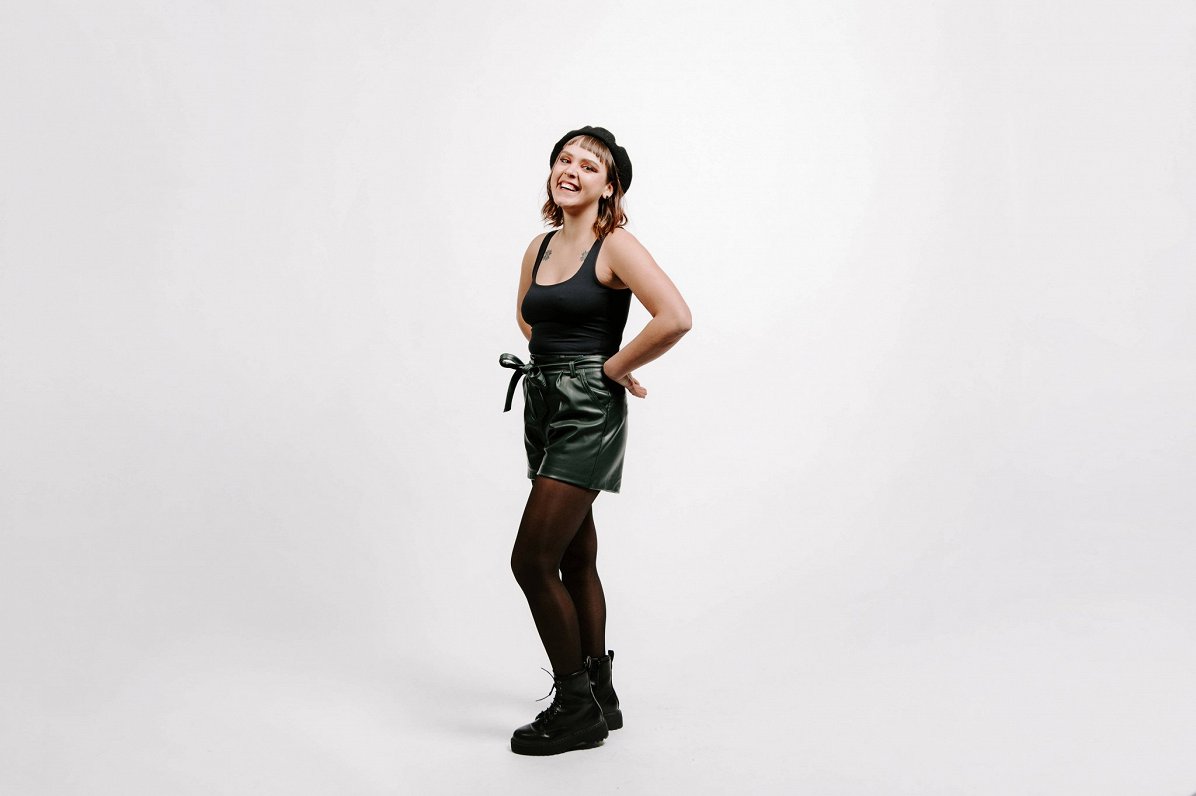 Zelma has been working professionally in the field of music since 2015, and so far she has released two studio solo albums under the pseudonym "Vina" (She), as well as one mini-album together with the band "Bandmaster". In 2018, Zelma received the "Golden Microphone" Music Record of the Year Award for Best Debut for her album "Elpo".