It will first be stamped October 23 in Valmiera library. 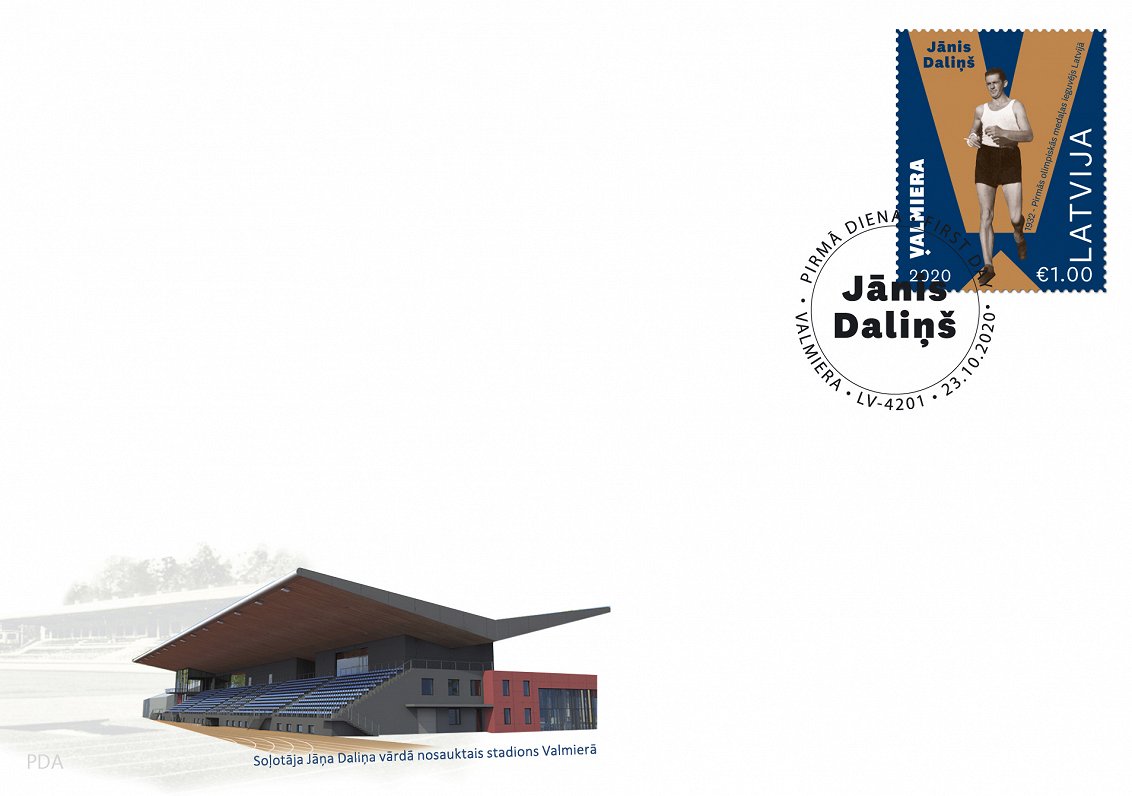