It's not an easy task to break into the world market, and usually artists and entrepreneurs rely on state support. This time it was Latvians abroad who initiated the idea. The Sablon and Marollen areas of Brussels are known for trendy and stylish shopping, so it was decided the pop-up shop would be opened there. It was open only two weekends during the busiest holiday shopping periods. 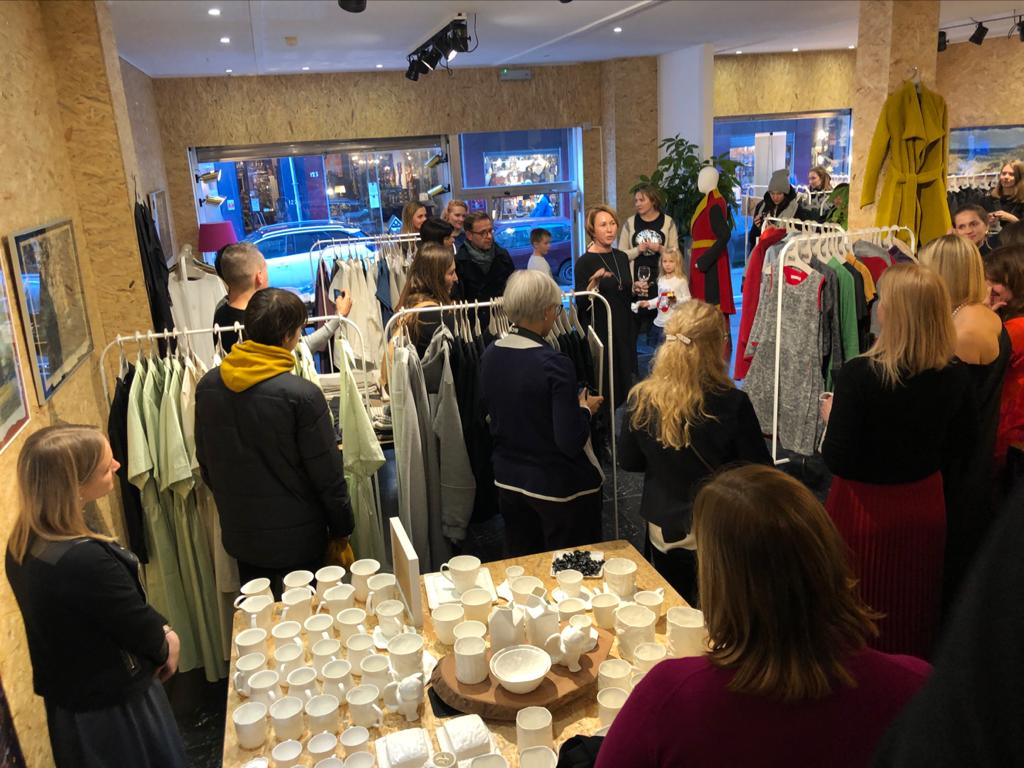 The Baltic Design Stories association was founded three months ago in Brussels to promote the Baltic brand in Belgium and make the pop-up shop a reality.

“We're here in Belgium ourselves, work and live in Brussels ever day. We all have other jobs, but this is our hobby – popularizing the Latvian ad Baltic brands," said association Co-Founder Laura Bērziņa.

This is the first time such a private initiative has been introduced, and participating brand already appreciate the opportunity. "I think that interest is already increasing. Girls are choosing things and making orders," said LLmood designer Evita Smanuhina.

"Export is a pretty complicated task, but in my opinion you have to constantly hustle and make people notice you," said Hebe Export Manager Ieva Slišāne.

During the opening the shop is mostly full of Baltic residents of Brussels. In honor of this, the cake is decorated with the colors of the three Baltic flags. The shop does, however, eventually attract local Belgians and tourists. Of course Belgium isn't the European mecca of fashion, but many foreigners live and work in the country, and they could possibly provide further connections. 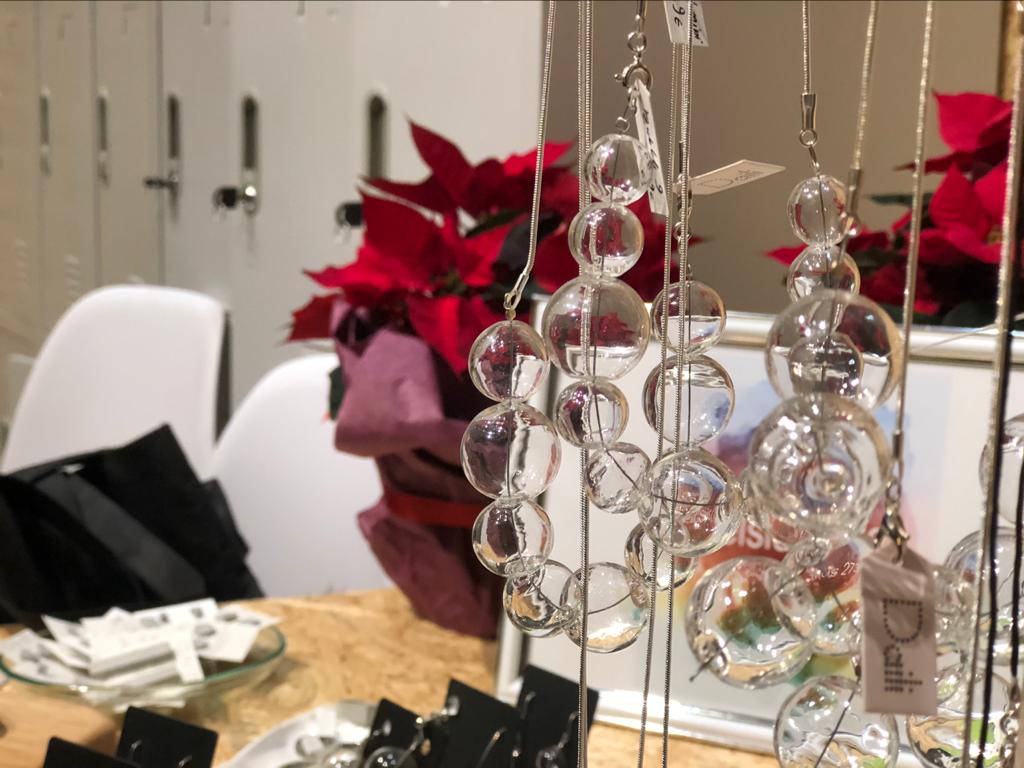 "It's an amazing way to get practically instant feedback from clients, to hear what they think about products, whether they like the price, or the product design itself," said Latvian Investment and Development Agency Senior Project Manager Zane Biteniece.

Baltic Design Stories was held December 14-15 and 21-22, and visitors were not only able to buy Baltic brand products, but also meet with association members and partners.