In the 4th quarter of 2017, as compared to the 3rd quarter, GDP at constant prices grew by 0.3 % (according to seasonally adjusted data).

In a very positive development the manufacturing sector grew by 8 %. Retail trade increased by 4 %.

Financial and insurance activities indicated a drop of 17 %, which the CSB said was "because of the decline in commissions from monetary financial institutions, in profits, investment and interest rates of financial instruments trading, while the total expenses of the sector and prices for the services provided increased." 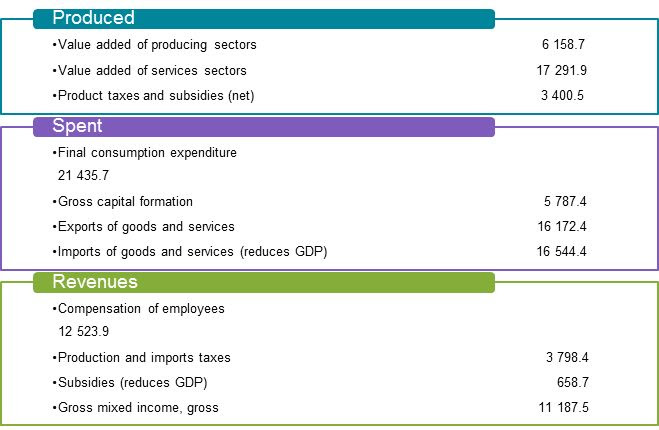 Commenting on the data, Swedbank said:

"This year has started with troubles in the financial sector, causing serious reputation damage to the country. However, currently the impact on the economy and the state budget looks minor. If we look at the numbers, then we might have to take a few decimals off the latest Swedbank GDP forecast for 2018 (4.2%), taking it slightly below 4% - still a rather strong growth. The decline of non-resident deposits will negatively affect the finance and insurance sector’s contribution to the economic growth. Several construction projects might be cancelled, and the number of unemployed could slightly increase but given tightening labor market this increase will be temporary. The impact on investor sentiment and new foreign investment inflow will depend on how well Latvian authorities deal with the challenges in the financial sector. The largest rating agencies have said that they are not planning to reduce sovereign ratings, which means that the debt refinancing costs should not significantly increase.

"Currently, it seems that the rest of the economy is strong enough to absorb the decline in the finance and insurance sector (similarly as last year)."