Data on wages and impacting factors in Latvia compiled

july 17, 13:49
Employment
Authors: eng.lsm.lv (Latvian Public Broadcasting)
Data of the Central Statistical Bureau (CSB) show that in 2018 the highest wages and salaries were received by ship and aircraft controllers and technicians, whose gross monthly wage on average comprised EUR 3 279, according to data published by CSB July 17.

Managers of information and communication technologies sector (EUR 2 931), software and applications developers and analysts (EUR 2 644) were also among the best paid occupational groups.

Sellers selling miscellaneous goods (except food)  on the street, stadiums, cinemas, theaters and other public places, on average earned EUR 518 a month before taxes, which is the lowest indicator among all occupational groups.

Employees of both sexes with higher education were better paid than employees with secondary and basic, also with professional education, however, females earned less than males in all groups of educational attainment in 2018. 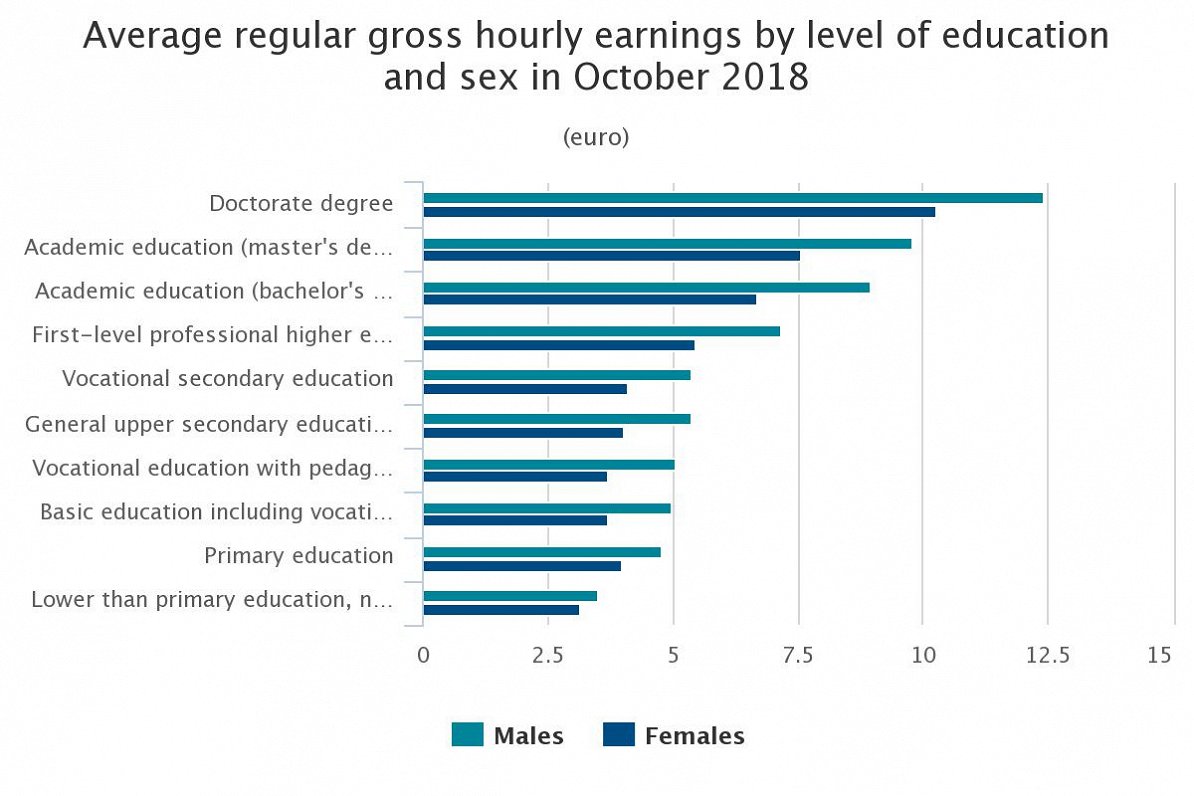 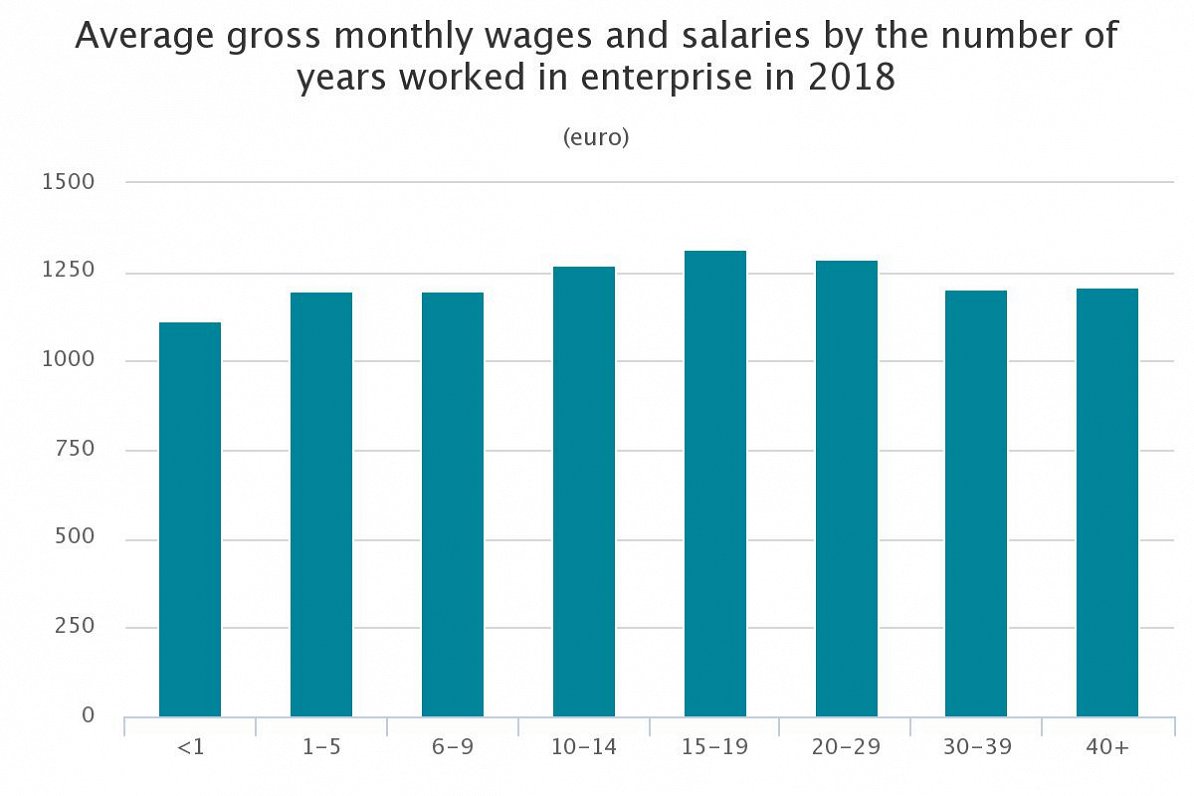 Structure of Earnings Survey is carried out once in four years in all European Union member states, according to a common methodology, which ensures comparability of indicators and simultaneously avoiding excessive burden on data providers.

Aim of the survey was to acquire information on average wages and salaries and factors impacting them – both those that characterize employee, and employer. Data are available in breakdown by sex, age, level of education, occupational group, number of years worked at employer, kind of agreement, work load and existence of collective agreement of the employee, in breakdown by sectors, group and region of employer's enterprise size where the employee actually works. Information is also available on overtime and its pay.