Krasta street repairs near their conclusion in Rīga

Share:
Ieteikt
Share
Tweet
july 16, 2019, 10:46
|
Transport
Authors: eng.lsm.lv (Latvian Public Broadcasting), Ģirts Zvirbulis (LTV Ziņu dienesta korespondents)
Three years - such is the length of warranty provided by a company that is carrying out repairs on the important Krasta street (Krasta iela), reports LTV. However, doubts have been expressed about the quality of the work with fears that old potholes and bumps may reappear much sooner than that.

The resurfacing of Krasta street is being carried out for more than eight million euros by the SIA Binders contracting company. Company representatives admit that removing the old asphalt surface has revealed that the road surface is in a very bad condition in many places. Therefore, before the new asphalt could be laid, the substrate has had to be reinforced is reinforced by means of a 'geogrid'.

"We cut the old, worn, cracked cover and lay the asphalt on this this grid, which works as a fixture," said Armands Vēveris, the manager of the Krasta street pavement renovation project for SIA Binders. 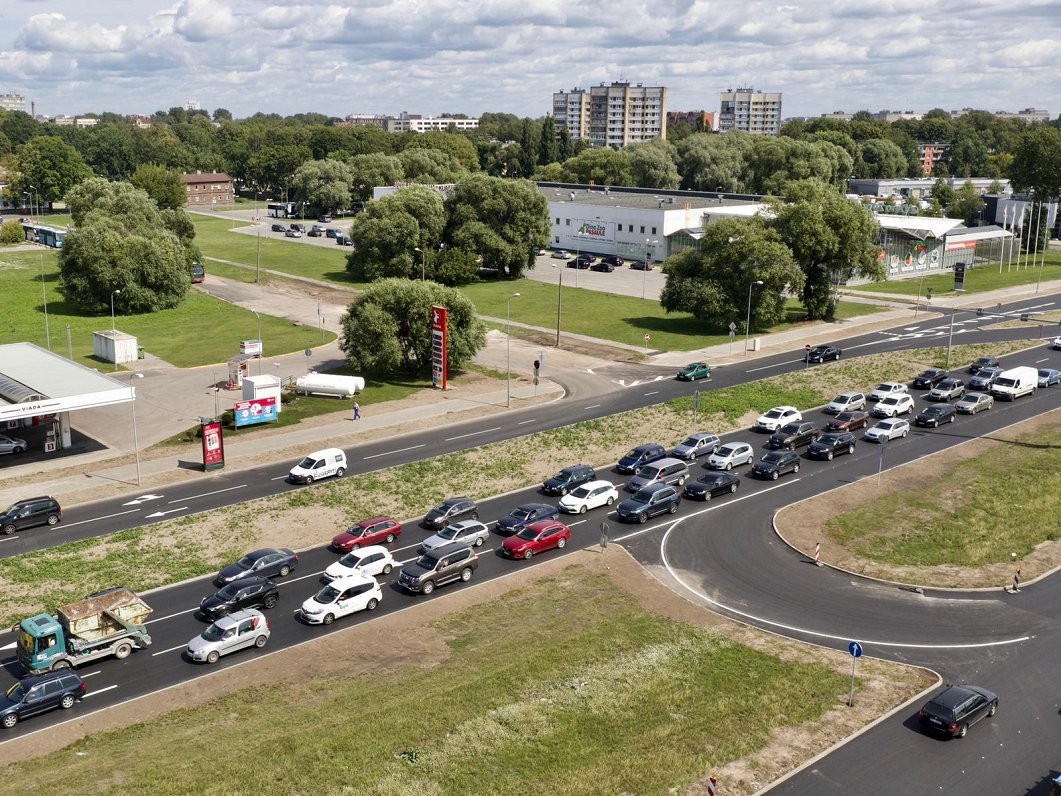 Kaspars Zandbergs, a representative of the urban activist group A City for People, said on social media that it is ironic that "rich Riga" cannot afford to carry out comprehensive repairs, so instead puts asphalt on top of a carpet.

Road construction expert Victor Haritonov admits that use of a geogrid is a useful technology, but without proper foundations it will not be a sustainable solution. The researcher has noticed that customers in Latvia often choose to save on quality of work in order to get as much surface area covered as possible. In his opinion, this may also have happened at Krasta street.

"The initial investment should be higher, but if we look at the lifecycle costs, then they justify themselves. If this [full lifecycle] tool were used for this case, it would not be the most profitable," said Haritonov, while admitting that drivers needed to use the road in as short a time as possible and the window for repairs to be carried out in Rīga is relatively brief.

The builders emphasize that they have acted in accordance with the original project plan. When starting the work, it was already assumed that the road base could be in a worse condition than was thought. Therefore, additional reinforcements and alignments will not increase the overall cost. 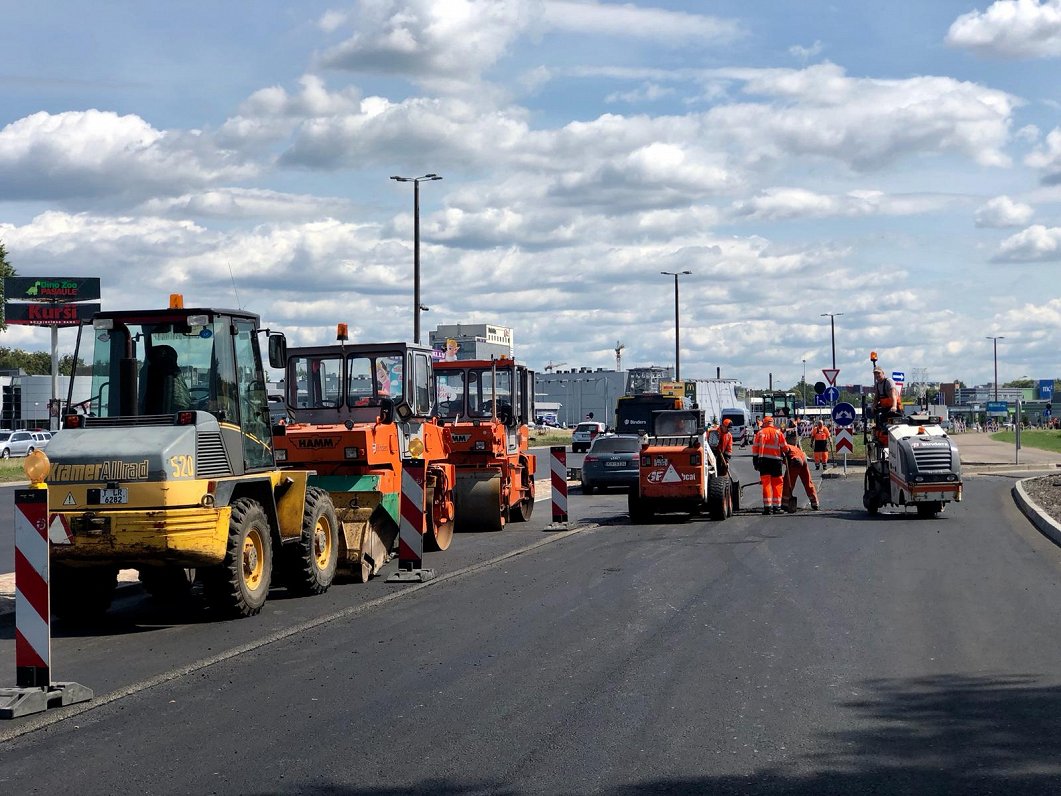 "This is a restoration of the surface. What makes it different from reconstruction? That we are not down in the depths. That would involve other costs and another project. So what we are laying down now is for three years after the contract, but I think that it will last longer," stressed Vēveris.

As well as resurfacing work, the rainwater drainage system has been renovated. Works are scheduled to be completed on July 31st.