march 15, 2019, 11:51
Features
Authors: eng.lsm.lv (Latvian Public Broadcasting)
As part of Latvia's centenary celebrations, the Latvian Institute produced a book called Latvia 100 Snapshot Stories. We are reproducing a selection of the entries to give you a few flavors of the country. If you would like to read the whole thing, a free downloadable PDF is available at the Latvian Institute website.

Being an extremely prosperous regional epicenter for trade and industry, Rīga of the late 1890s and early 1900s could afford to quickly embrace the holistic art nouveau ethos where structure, interior and furniture were treated as one. Alberta Street was the ultimate playground for this architectural style – not only is it the site for different versions of art nouveau and the location of the Art Nouveau Museum, which has one of the most stunning circular staircases in Europe, it is also a time capsule of fin-de-siècle urbanity. 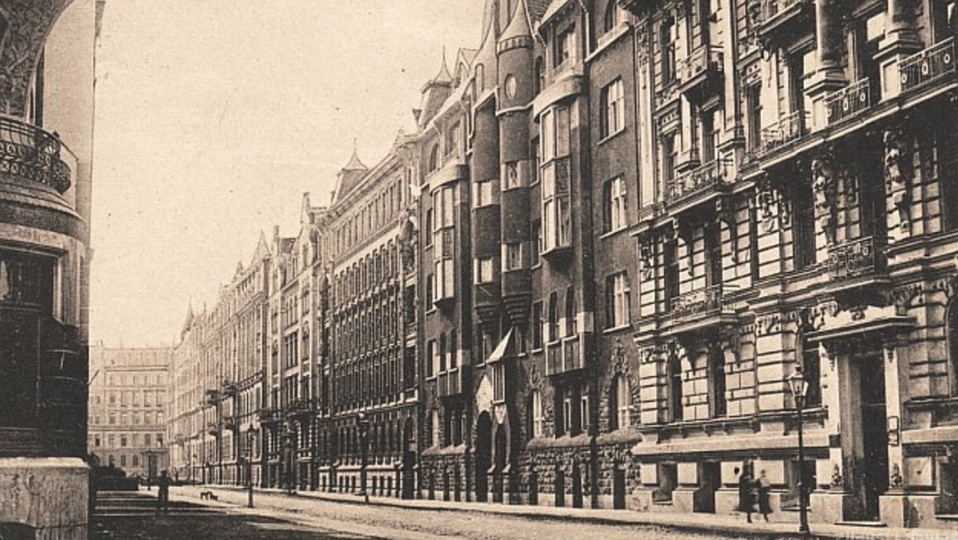 Moreover, the street was a playground for some great minds-to-be. Isaiah Berlin from 2A moved to England and went on to become one of the most celebrated thinkers of the 20th century, and Sergey Eisenstein, filmmaker, whose father Mikhail designed many of the buildings, grew up in the area. Around the corner, 4A Strēlnieku Street which is home to the Stockholm School of Economics, and 10B Elizabetes Street are two of Eisenstein’s most exuberant buildings.

If art nouveau icons Prague and Barcelona have approximately 350 buildings each, then Rīga still has around 750, making it obligatory to visit for every European architecture student.

As Latvia was born in a theater, perhaps that is why we are drawn to it. We bring flowers for our favorite actors and directors and theater lovers from all over the country organize themselves in groups and hire buses to come to plays in the capital or Daugavpils, Valmiera and Liepāja. 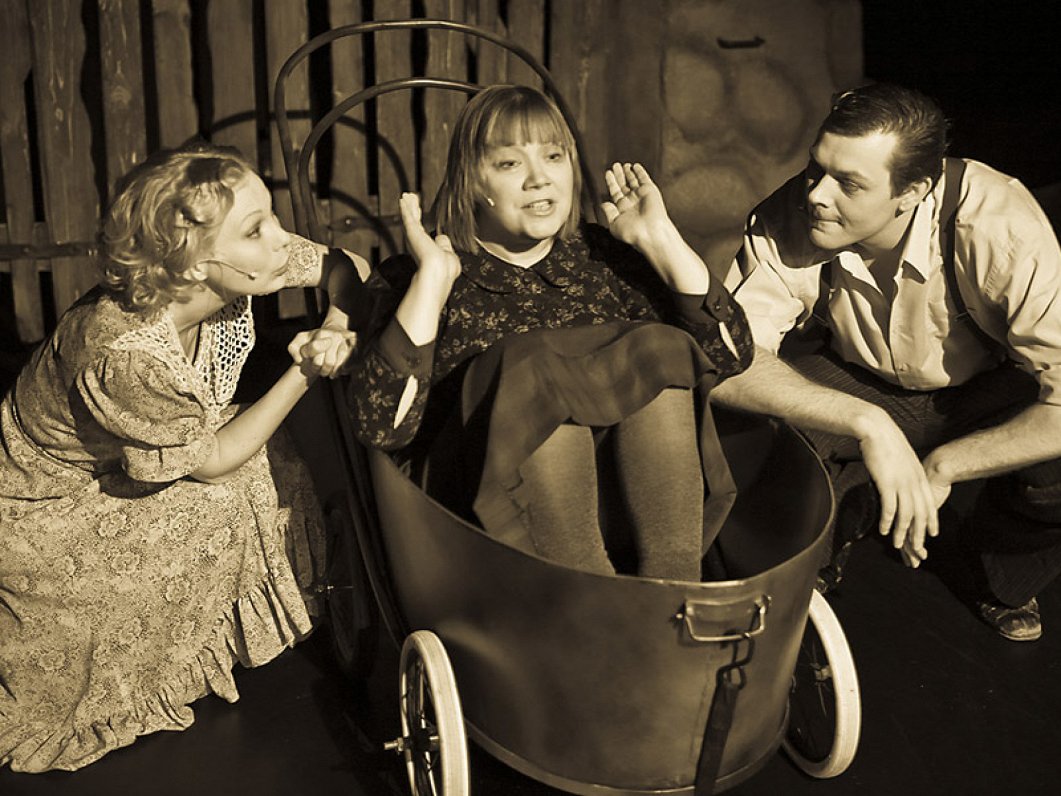 The amateur theater genre is very popular, and as soon as the choir is formed in a new place, a theater group is quick to follow. We prefer our drama in text form under a proscenium, therefore we rely on the Homo Novus festival of contemporary theater and the Dirty Deal Teatro to show us new forms and possibilities.

The New Riga Theatre is in a category of its own. Centered around Alvis Hermanis’ particular and unique vision of telling a story, his ground-breaking opera and theater productions have engaged audiences all over the world.

Do you dream of living in an old manor house? In Latvia, you don’t need to be wealthy nobility to do that, but having a rich imagination and an awareness of your place in the historical continuum helps. 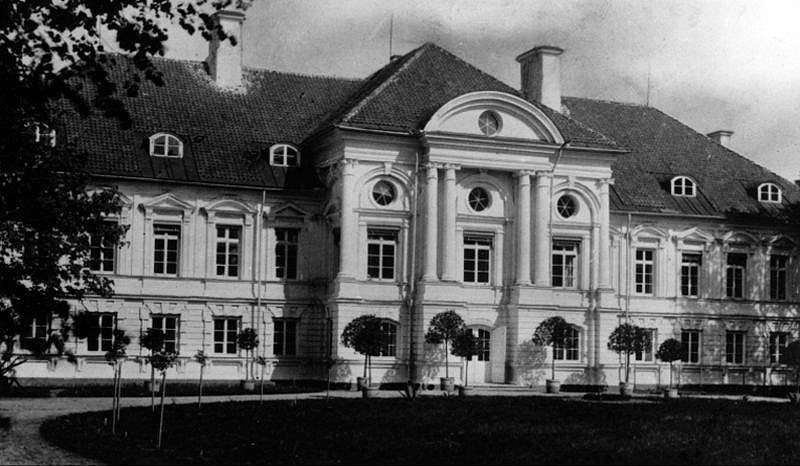 Aside from wealthy investors transforming manor houses (muižas) and palaces into fancy boutique hotels and spas like the beautiful Rūmene and Mārciena Manors, there is a new wave of people choosing to slowly restore historical ruins and fill them with new content. Many manor houses have become not just homes for young families, but also centers for culture and creativity, pumping fresh air into local communities. To dare to do this, a refined feeling for proportion, lots of patience, skilled hands and impeccable taste are required.

There are about a 1,000 castles and manor houses built from the 16th century onwards and many are looking for care. For inspiration, visit Oleri Manor or Ērmaņu Manor in Northern Vidzeme, Lūznava Manor in Latgale or Fon Stricka Villa in Rīga – they are just a few examples of how much difference enthusiasm and love for our history can make.