President and government on collision course over citizenship

Latvian President Raimonds Vejonis and the current government were put on a collision course September 12 with the president submitting proposals to parliament even though a member of the three-party ruling coalition said they would veto the proposals.

Vejonis has for several months signalled his intention to submit proposals to Saeima that would grant automatic citizenship to all children born in Latvia, including the children of the country's remaining "non-citizens", a category consisting mainly of Soviet-era arrivals and some of their descendants.

In a release Tuesday morning, the presidential chancellery said the proposals had been submitted, even though the right-of-center National Alliance political grouping said it would use its right of veto to stop government consideration of the proposals in its tracks.

The proposals submitted by the president would effectively stop any newborns being accorded 'non-citizen' status:

In the annotations, the President states that the adoption of the draft law will promote the further development of a united society based on the common values ​​of the Latvian nation.

"Latvia is a democratic and modern European country, and every effort must be made to further develop and strengthen the country of Latvia. The education system in Latvia is capable of preparing and educating respectable, honest and responsible people who are patriots in Latvia and who have a strong affiliation with the Republic of Latvia," said Vējonis in an accompanying statement.

"The termination of the granting of non-citizens status to children is a symbolic step, which would allow to stop deliberate targeting and division of different groups of Latvian society. Terminating non-citizen status would allow our society to become more consolidated and devote its forces to the development of our country," said the President, pointing out that after Estonia adopted similar measures, Latvia was left as the only country in the European Union in which new non-citizens were being born.

However, even before the submission of the draft law and after coalition talks on September 11, the National Alliance expressed its vehement opposition to the granting of automatic citizenship.

"The National Alliance uses its right of veto to reject the President's initiative to automatically grant citizenship... applying the veto rights provided for in the Coalition Agreement," said the National Alliance September 11, adding that it had already expressed its readiness to do so at a coalition meeting so the other two parties in the coalition, the Greens and Farmers Union and the Unity party, were already aware of its determination on the issue. 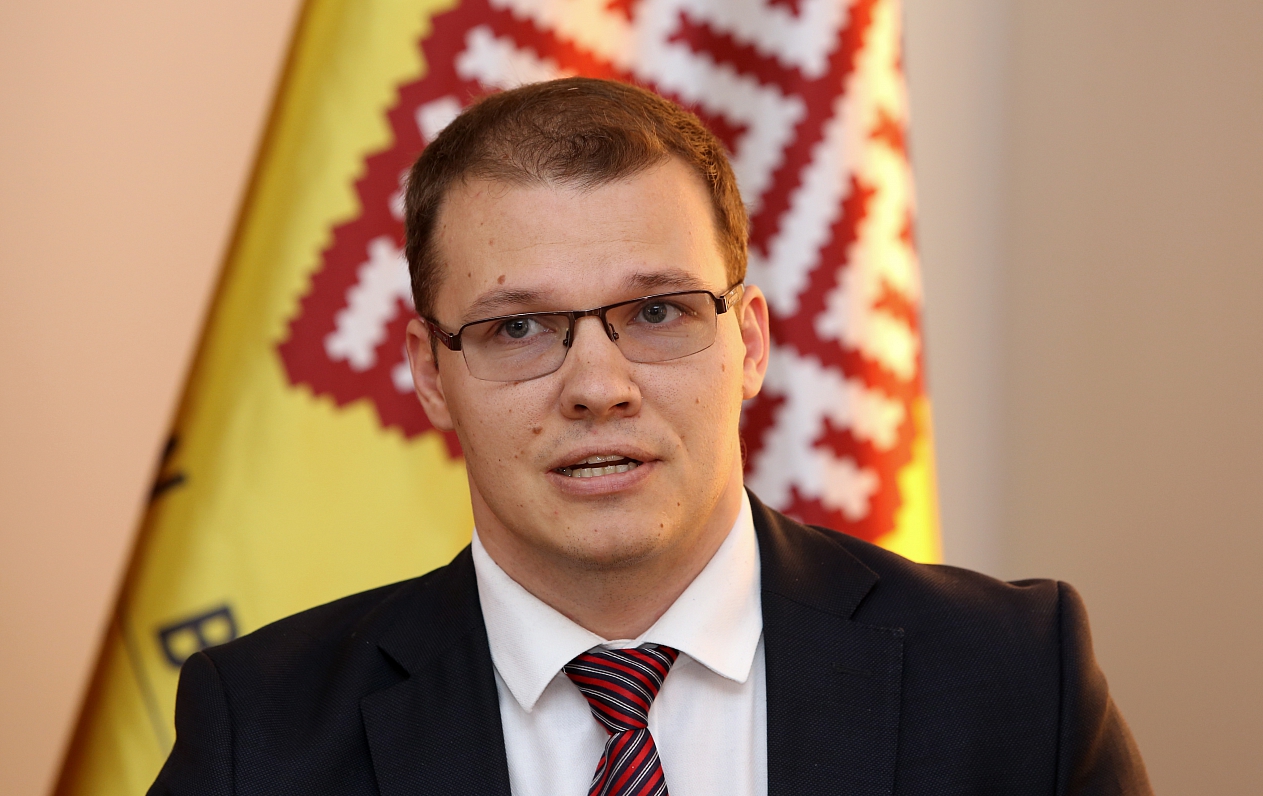 "We reminded them that the coalition agreement sets out a range of issues for which consensus should be reached before they can be pushed for further consideration. Enlarging the citizens' circle is one such issue."

However, there was a tiny glimmer of hope for the proposals with the NA apparently suggesting support could theoretically come, but only "when Latvia has a unified education system in the state language."

Nevertheless, NA also quoted Prime Minister Maris Kucinskis of the Greens and Farmers Union saying "The government is stable and we would not start a discussion that could affect this stability."

But it looks like that coalition stability will now be at the price of Vejonis' already dented prestige. After coming under his first serious criticism for his lack of decisiveness on the "oligarch conversations" scandal, to have such major proposals returned to Riga Castle by the next post will be embarrassing at best.