Book thief runs off with Pushkin from Latvian National Library

The value of Pushkin's book is expected to be estimated at around EUR 10-12 thousand, the LNB said.

The information at the disposal of the VP shows that the crime is likely to be related to the man in the picture. After the theft of the Pushkin book, which was committed on April 23, the man allegedly traveled by public transport at around 11.45 a.m. towards Old Riga. 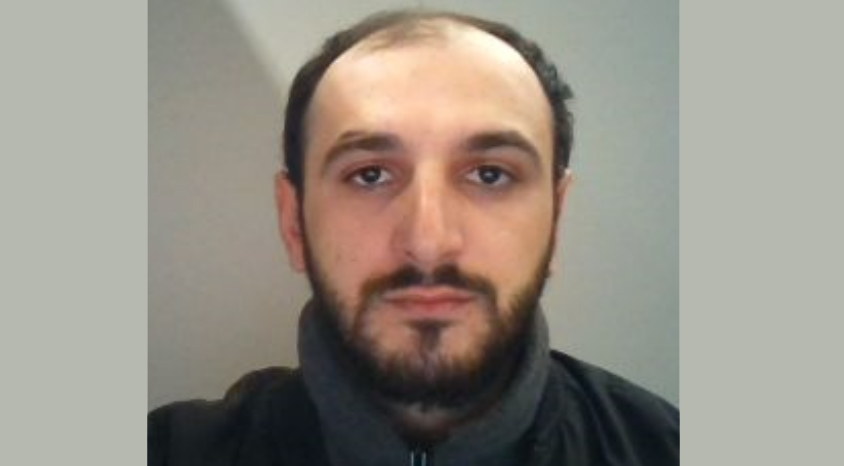 The VP asks anyone who recognizes him or knows his possible location to report it to the police. The VP also asks those who have information on the location of the books in question, including if seen on sale, to call the police at 25321551 or 110.

The VP recalls that everyone is presumed innocent until found guilty.