All 47 howitzers bought from Austria are now in Latvia

Defense Minister Raimonds Bergmanis welcomed the final delivery batch saying: "I am pleased that in such a short period of time we have received all the howitzers purchased from Austria, which is a historic contribution to strengthening the capacity of the Latvian Army's indirect fire capability."

The cost per unit, depending on its modification level, is between €60,000 and €140,000. The howitzers purchased by Latvia had previously seen service with the British Army, but were extensively modernized by Austria and kept in storage.

On Friday, October 19, Defense Minister Raimonds Bergmanis and Commander of the National Armed Forces Lieutenant-General Leonids Kalnins will visit the Adazi base to view the self-propelled guns for themselves.

Also October 18 the Defense Ministry said it had taken delivery of the first 18 units of an order of up to 130 off road vehicles bought under the framework of the US Government Foreign Military Sales Program.

The colorfully named "Sportsman Big Boss" and MRZR-2 off-roaders from the Polaris manufacturer will be used by regular army and national guard.

Defense Minister Bergmanis said he was pleased about this, too. 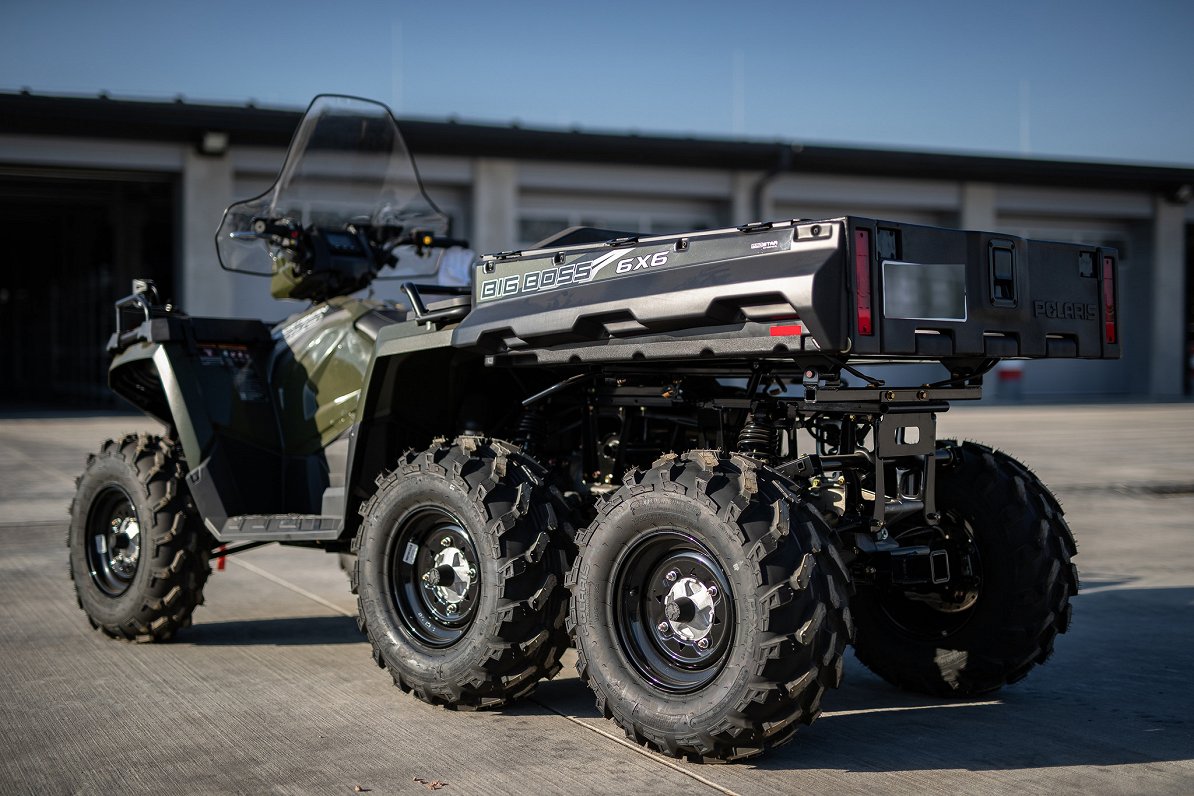