february 1, 2018, 15:48
Society
Authors: Armands Tripāns (Žurnālists)
Beekeeper Andis Titorenko scooped an award for the tastiest honey last year. What was unusual was that the honey was collected in central Riga, with the hives placed on the Latvian Television building roof in Zaķusala, an island known for housing both the Television Tower and the LTV buildings.

"Lucavsala is just nearby, with a 100 hectares of community garden. If we consider the useful flight range, then the St. Peter's Church or the Academy of Sciences, which have good linden trees, isn't a long haul for a bee," the apiarist explains. He also says expertise has proven that, despite pollution, the honey produced by urban bees is fit for consumption.

Hard working as a bee, says a Latvian proverb. You can definitely apply this to Andis, but he's not merely conscientious about his work. He actually loves the little insects and their environmental role. "When I look after them, I also look after environmental diversity and pollination. They influence the harvest farmers have. It sort of follows, that we care about them and ourselves at the same time," says the wizened apiarist. 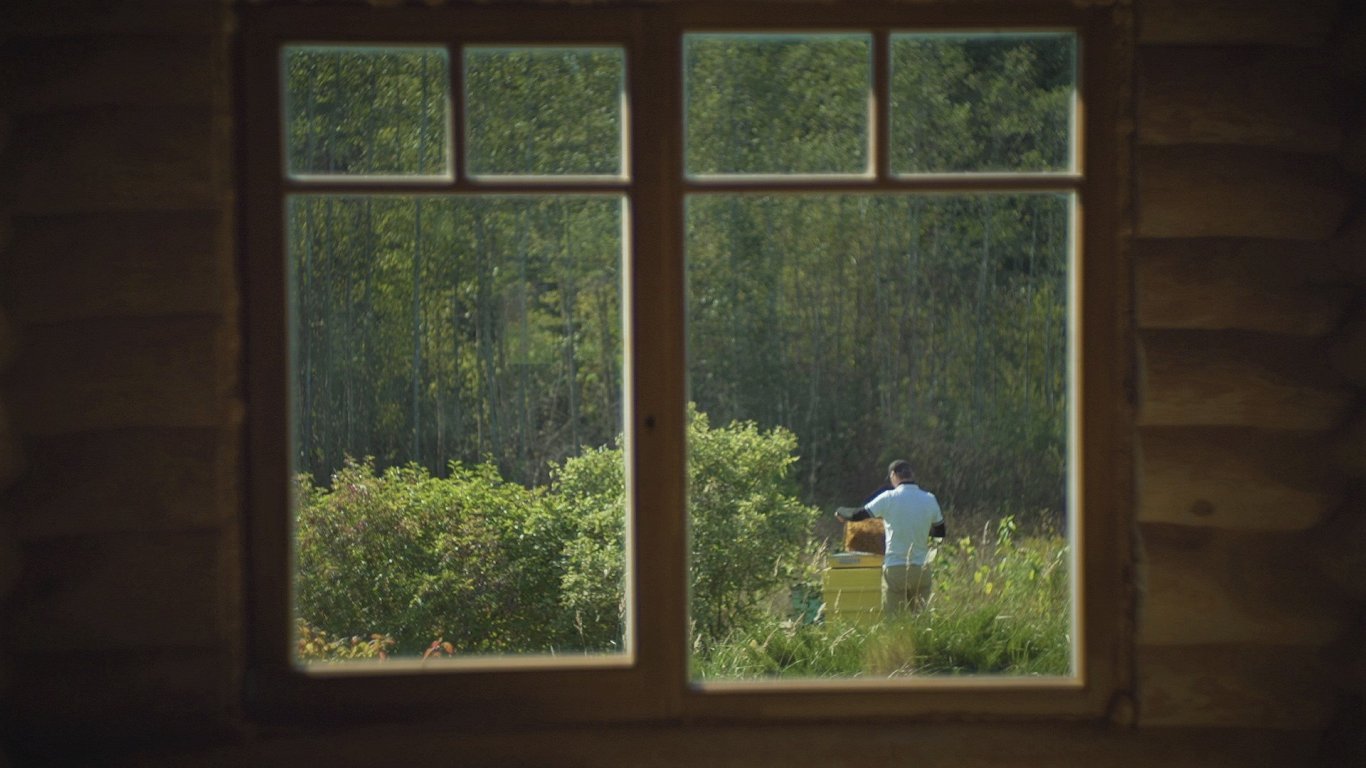 He considers beekeeping to be a lifestyle, as not a lot of money is to be found in this profession.

"A professional apiarist, I think, is one who has at least 100 hives and collects an average 50 liters of honey from each one. At the same time, it's crucial that the motivation is not well-being and money, as beekeepers are not the biggest earners. If a beekeeper says it's a lifestyle for them, it's probably actually the case," he says. 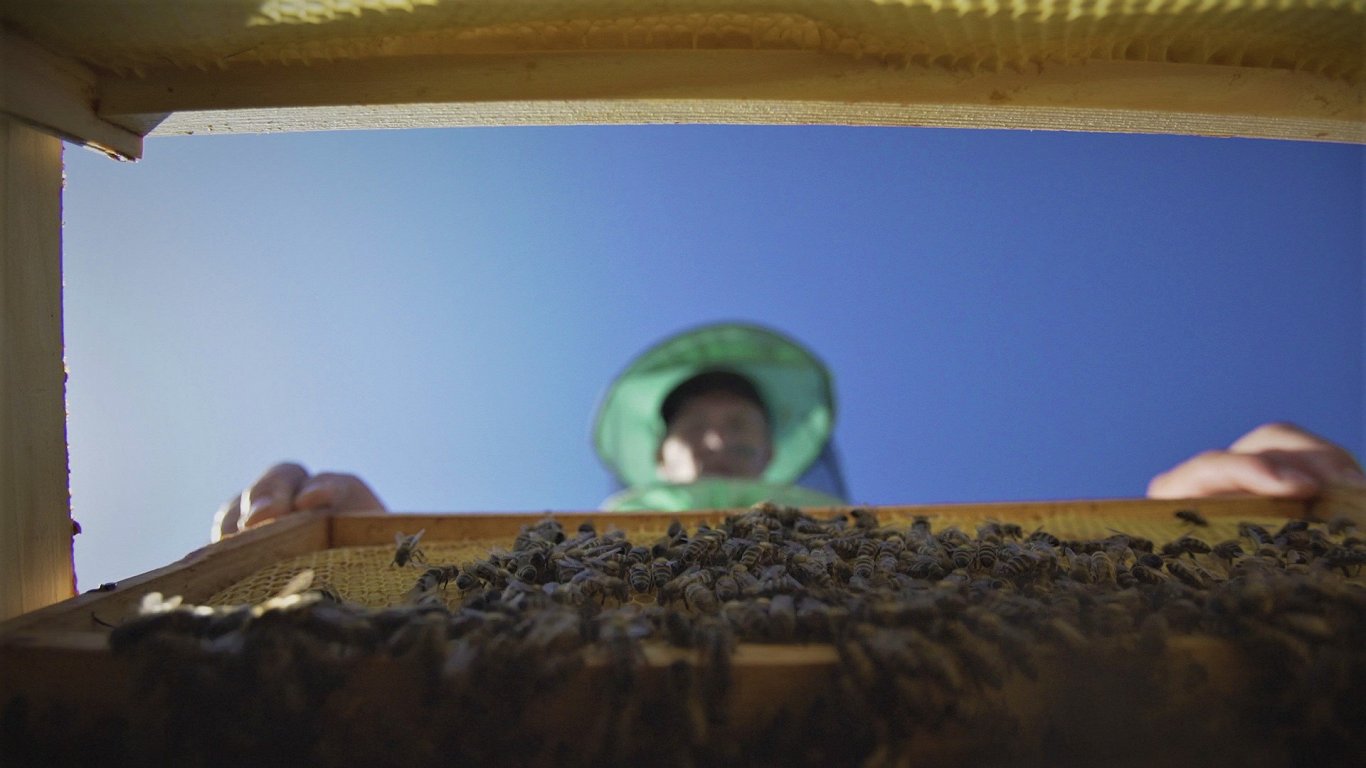 The whole world is a beekeeper's garden

Andis thinks that people who don't have a lot of land can still become beekeepers.

"Latvia as a whole, and the whole world belongs to the beekeepers. They don't need a lot of land.. only a basic hive they can take anyplace in Latvia," the master beekeeper advises.

He then goes on to note that under the Soviet occupation bees were routinely taken abroad as well, including to far off places like Finnish Karelia. 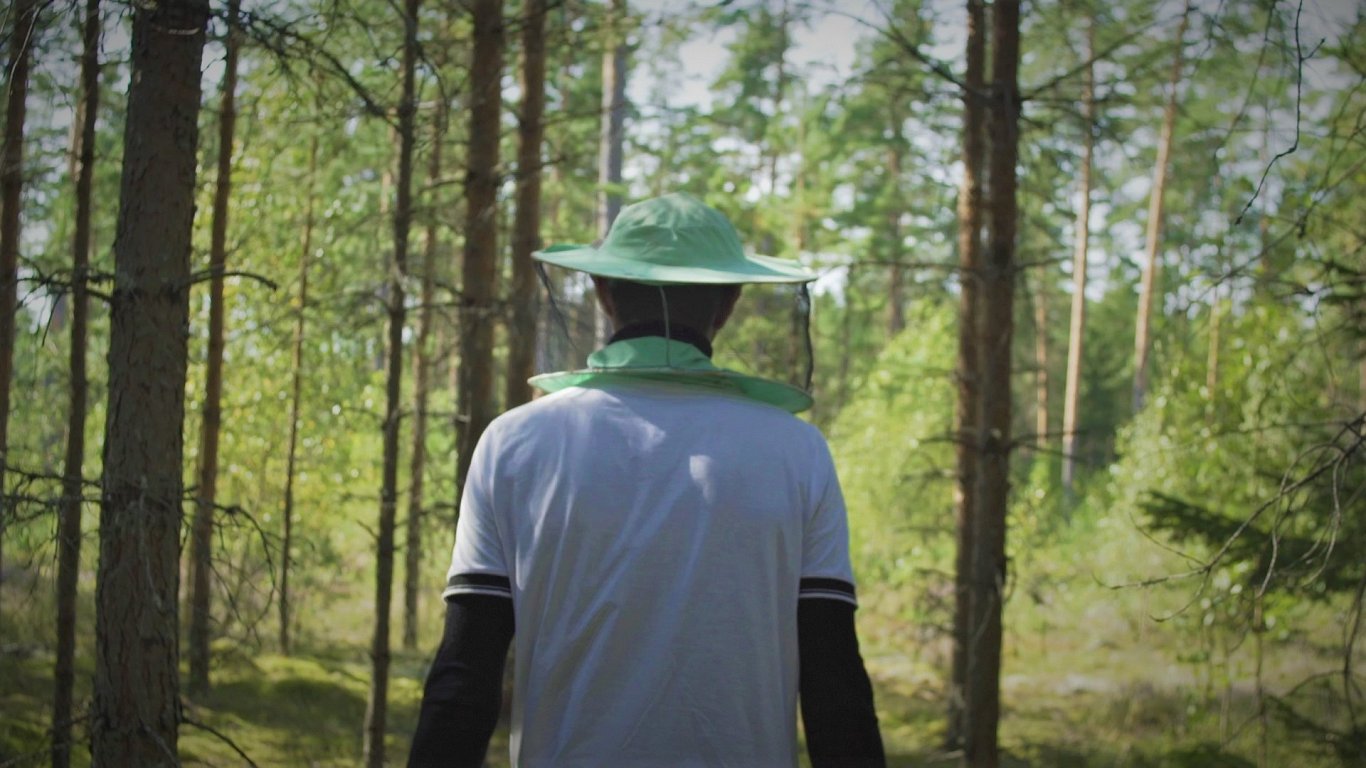