Latvia's colorful meadows are home to a great number of wild flowers that would be the envy of many other countries, and there's no better time of the year to explore them than the time leading to the midsummer celebration. Over the course of the next few weeks, we'll publish a Latvian Radio strand dedicated to Latvia's wild flowers.

During warm summers, these plants produce seeds before it's Midsummer's eve. As its name suggests, there's a rattling sound when wind blows onto the flower, says botanist Agnese Priede. 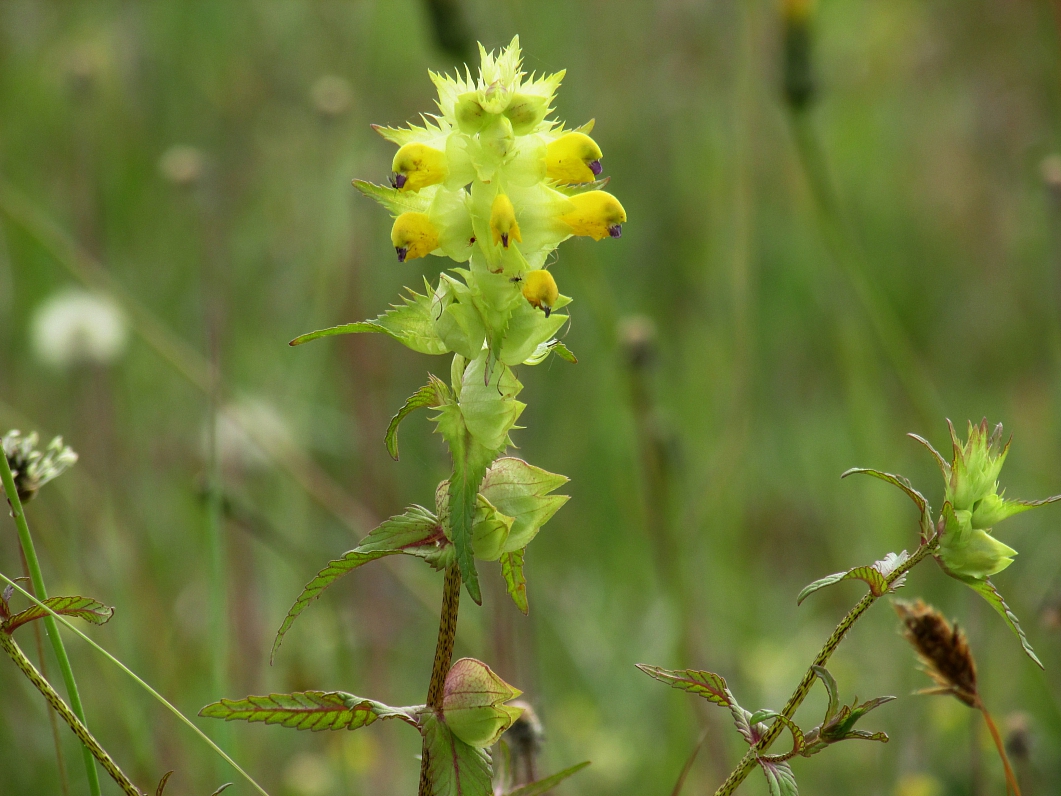 In the days of yore, Latvian peasants used the flower as an indicator for the time when you should make hay as the grass is very nutritious at that time.

The yellow rattle has large seedpods and sounds like a dry pea pod when moved. Its leaves are long, narrow and jagged, while the flowers are yellow. It grows to about 20 cm high in small groups often accompanied by the red clover.