On Thursday night, the Latvian Environment, Geology and Meteorology Center announced a red alert in the Jēkabpils municipality about very high water levels in the Daugava.

The water level in the Daugava near Jēkabpils at 4:50 in the morning was 7.66 meters above the zero mark of the observation station - approximately one-and-a-half meters higher than the day before and four meters higher than on January 1.

Hydrologists predict that water levels in the Daugava at Jēkabpils will approach or even exceed the red-grade alert criterion - 8.4 meters above the station's zero point. 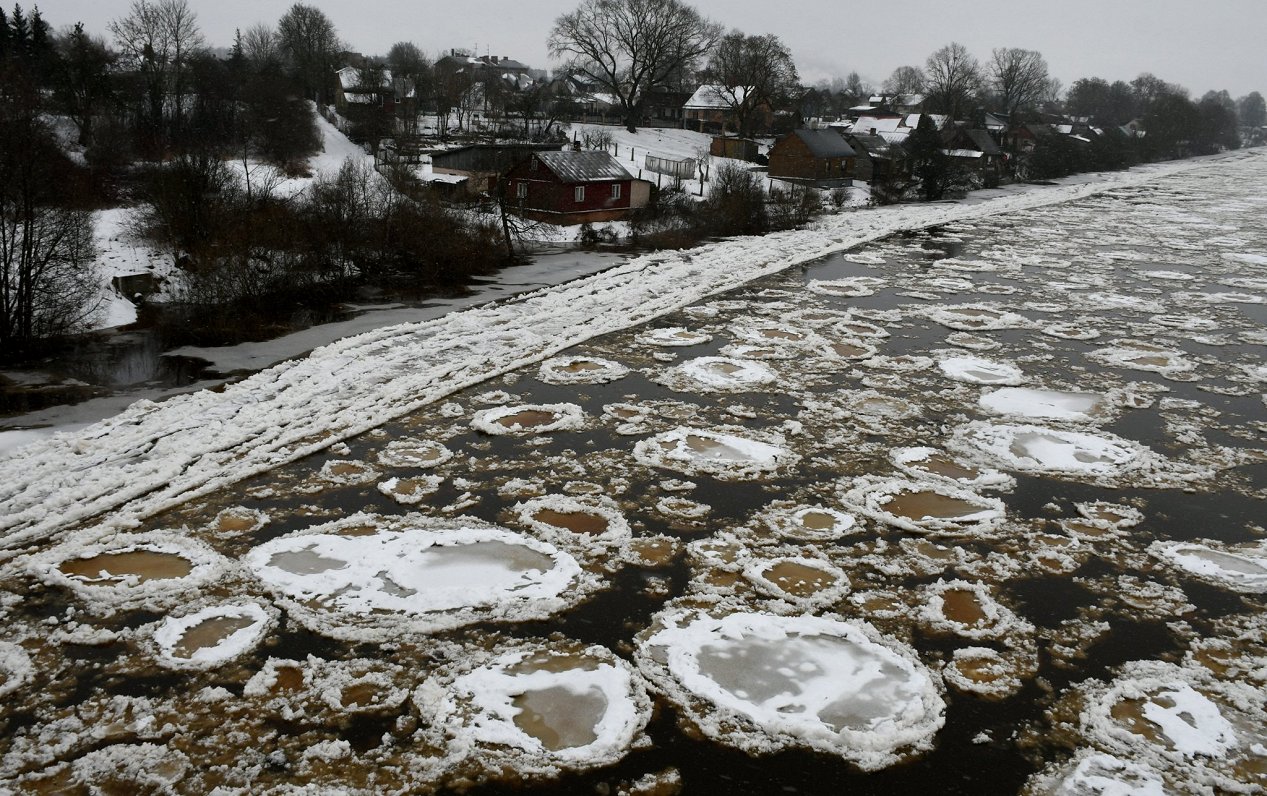 The red alert means that there is a high chance for significant damage to a large area and that human life may be endangered. Residents need to take action: emergency measures and evacuations should be prepared, information and guidance provided by the responsible authorities should be followed.

Red alert in Jēkabpils municipality has been announced until Friday, January 13, 14:00.