january 21, 9:12
Art
Authors: eng.lsm.lv (Latvian Public Broadcasting)
The 25th International Baltic Ballet Festival will be held from March 6 to April 26 and gather dancers from the Baltic countries, Germany, the US, France, Finland and Cuba in Latvia to offer classic ballet performances, as well as modern ballet surprises in several cities and locations throughout Latvia, organizers announced on January 20.

The festival program will also include dance masterclasses, photography and art exhibits, as well as documentary films. The opening concert on March 6 will be held at the Rīga Central Train Station. The “Finding now” performance by the French company “Theatre de Suresnes Jean Vilar” on April 5 in Rīga and April 7 in Preiļi will prove that ballet can be complemented by hip hop dance and baroque music. 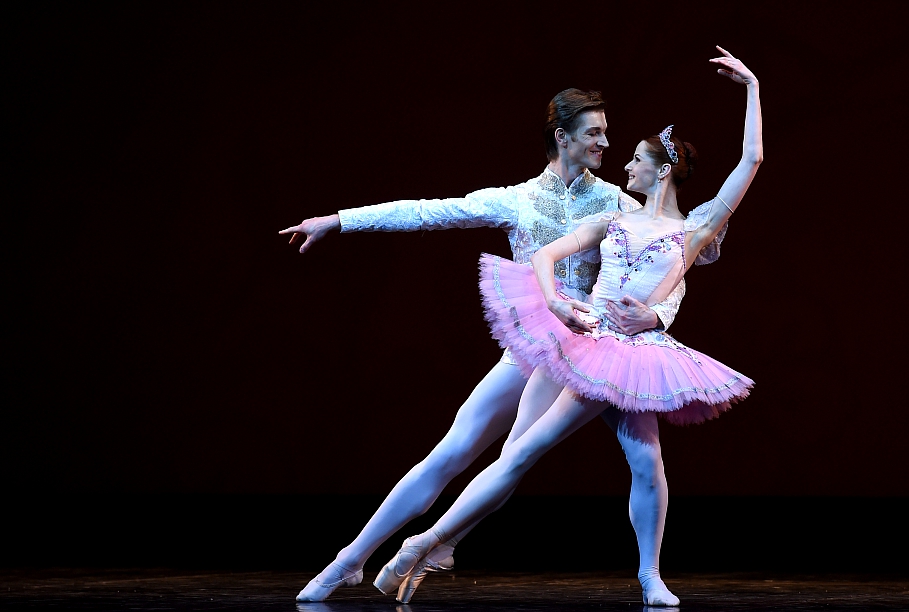 Festival Director Lita Beiris highlights the diversity of the final concert performance, which will include national ballet and dance company soloists, as well as students from the choreography school at the Latvian National Opera and Ballet.

"The final concert follows traditions this time as well, with the program including both classical ballet schools, as well as modern ballet novelties,” said Beiris.

The full program is available on the festival website at www.ballet-festival.lv. 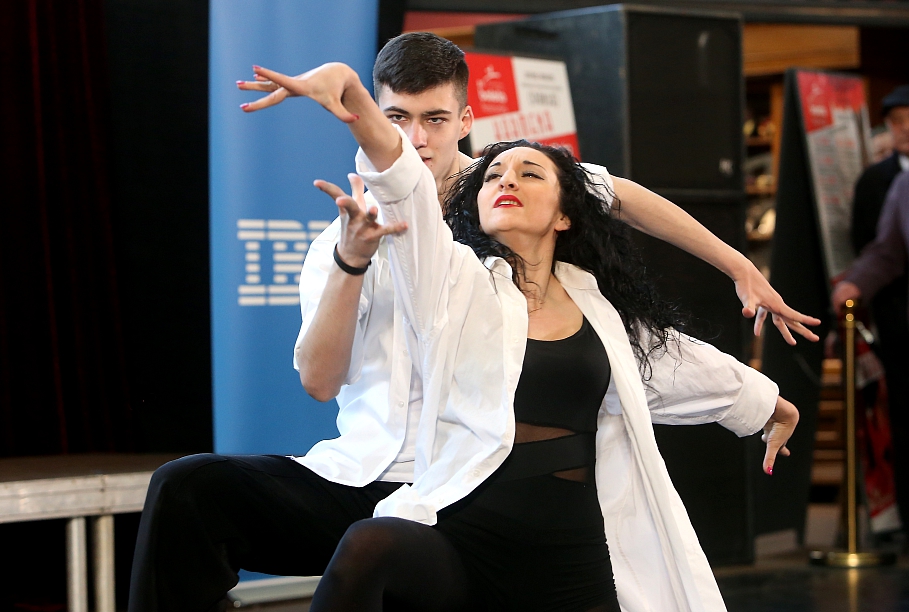