Three for the Weekend in Latvia: History, rock, art

july 19, 2019, 10:44
Culture
Authors: eng.lsm.lv (Latvian Public Broadcasting)
A few more ideas for things to do in this green and pleasant land this weekend.

As every year, Daugavpils goes Napoleonic on July 20-21 with reconstructions of the battles of the Grande Armee and allied activities as part of the "Dinaburg 1812" festival. The French emperor's forces famously passed this way in 1812 on their way to Moscow, returning in somewhat worse shape a little later when the Russian winter had taken its toll. Dinaburg 1812 will take place on Saturday and Sunday at Daugavpils Fortress with participants from Latvia, Lithuania, Russia, Poland, the Czech Republic and Belarus.

The normally tranquil city of Cēsis lets its hair down and rocks out on July 19-20 with two days of bands, bands, bands as part of the wider Cēsis 813 city festival. A large section of the center has been cordoned off and the amps look substantial, so expect to hear it if you live anywhere within a 10-kilometer radius. Acts include Skyforger, Dzelzs Vilks, The Sound Poets, Franco Franco and Laika Suns. Plus Doni Tondo.

Forgiveness is not possible

A powerful and genuinely thought-provoking art exhibition is currently on display at the Žānis Lipke Memorial museum in Ŗiga. The works of sculpture, painting, drawing and animation are by artist Velta Emīlija Platupe and probe the limits of the human capacity for forgiveness, particularly in the face of acts of atrocity and wanton cruelty. It is on view until October. 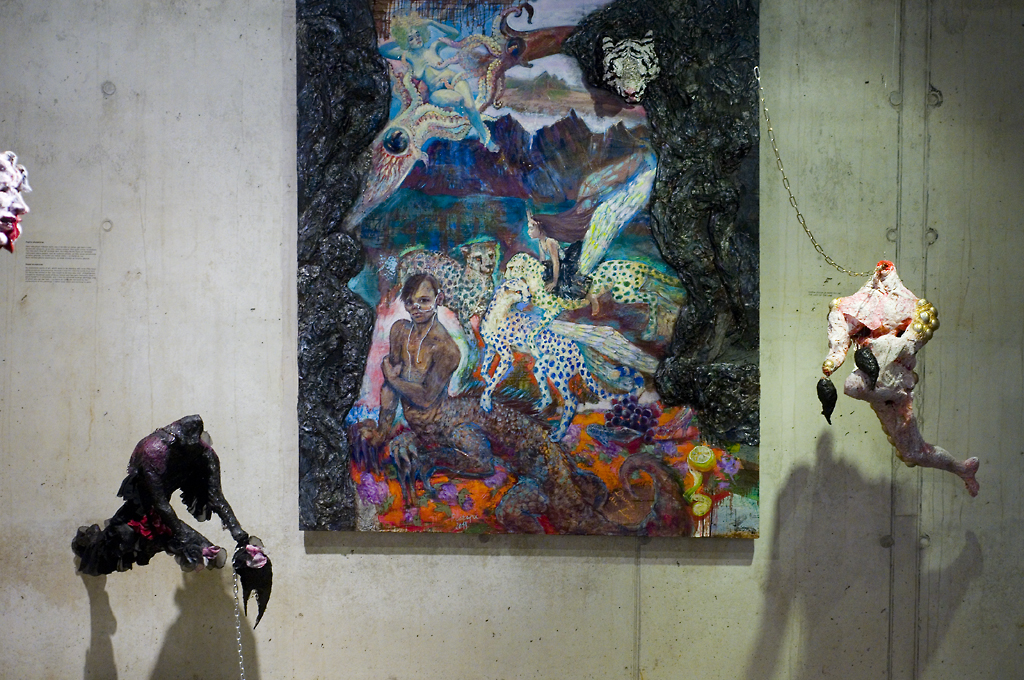