Soldier tales: Fricis Audze, enlisted in the Russian Army and sent to fight in France

june 26, 2019, 10:51
History
Authors: eng.lsm.lv (Latvian Public Broadcasting)
The story of Fricis Audze, who was enlisted in the Russian Army but witnessed the end of World War I in France is part of a story series on Latvian Radio dedicated to the 100th anniversary of the Latvian Army.

Fricis Audze was born in the village of Nereta in 1894. Audze was enlisted in the Russian Army in 1916 and assigned to the Russian Expeditionary Force. Talks of creating such a force began in 1914 when the United Kingdom asked Russia for assistance on the Western Front. In 1916, such a force was established, and more than 40 thousand soldiers from different countries were transported to Marseilles via Vladivostok. 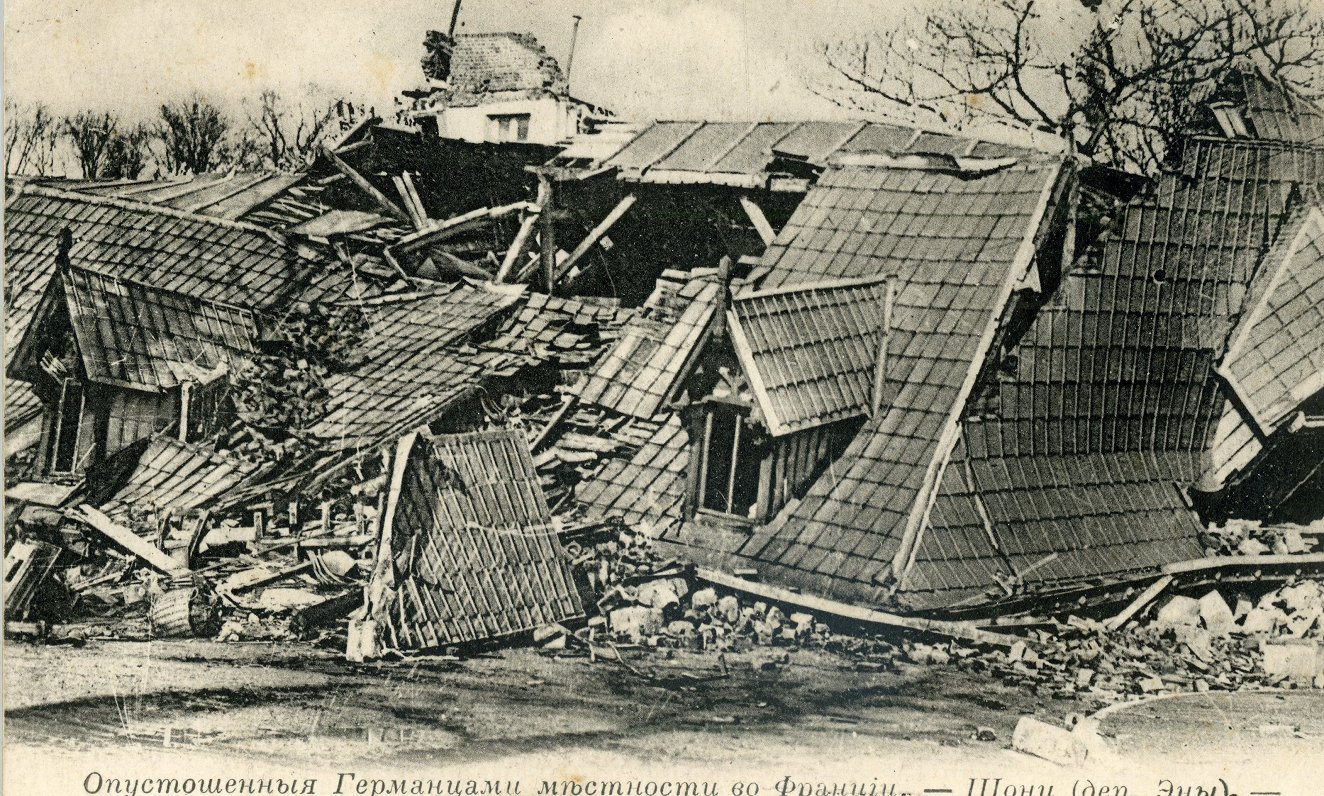 Fricis was brought to the Brest harbor in France, where, for him, war first began. There are a few pictures in which he doesn't appear. They show a destroyed France and the Russian Army being warmly welcomed with a parade and orchestra at the Marseilles harbour. There's also a family portrait, where Fricis is seen with his wife in 1925. Given that he'd already spent 8 years in France, he had returned to Latvia as a European with a broader worldview. What's more, the soldiers conveyed to France were taught French by their French comrades on the ship. 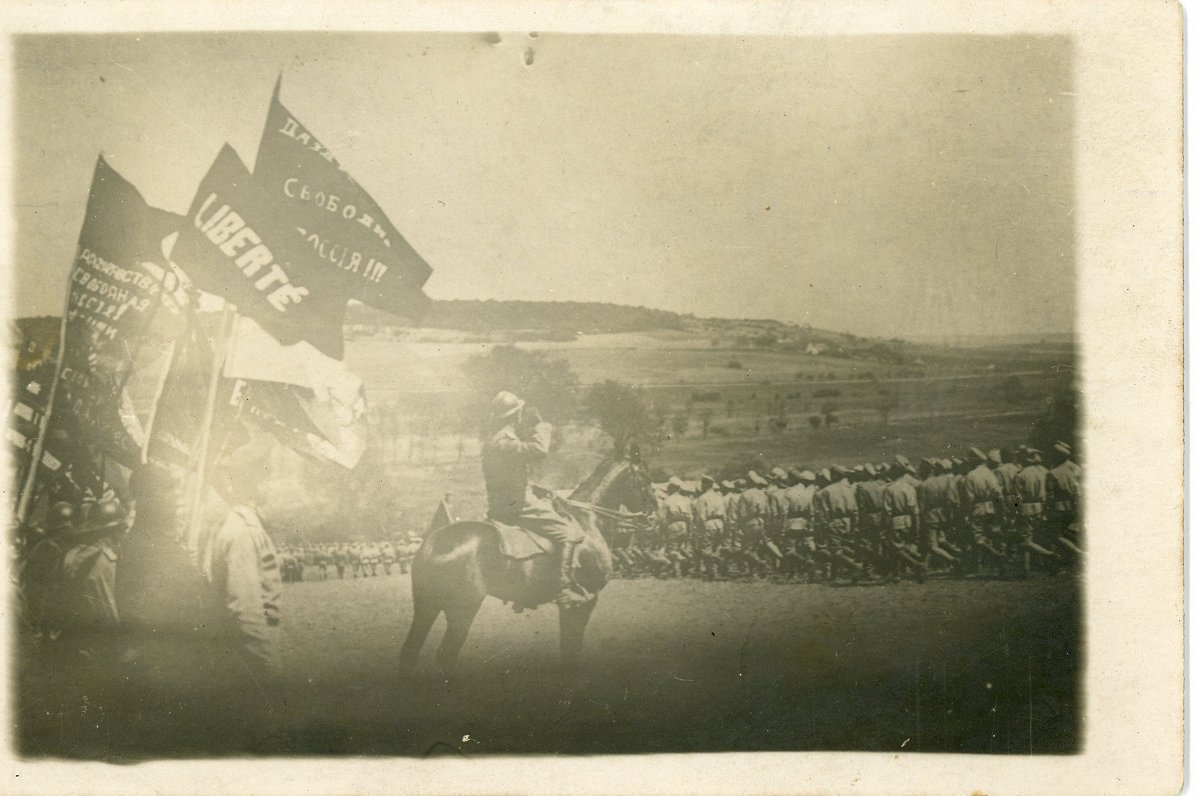 In the photograph, Fricis is 35 years old, wearing a tweed jacket and sporting the narrow mustache in vogue at the time. One can see this is a portrait of a well-off family.

Fricis Audze's war service ended in 1919 on French territory, and he decided to remain in France even after the war and work in the “Reno” factory until 1923, when he finally returned home. This was common practice at the time, since after the October Revolution in 1917, the Russian army was in havoc. The same troubles that tore the Eastern Front now visited upon the Western Front – soldiers refused to fight, deserting their duties and defying authorities. 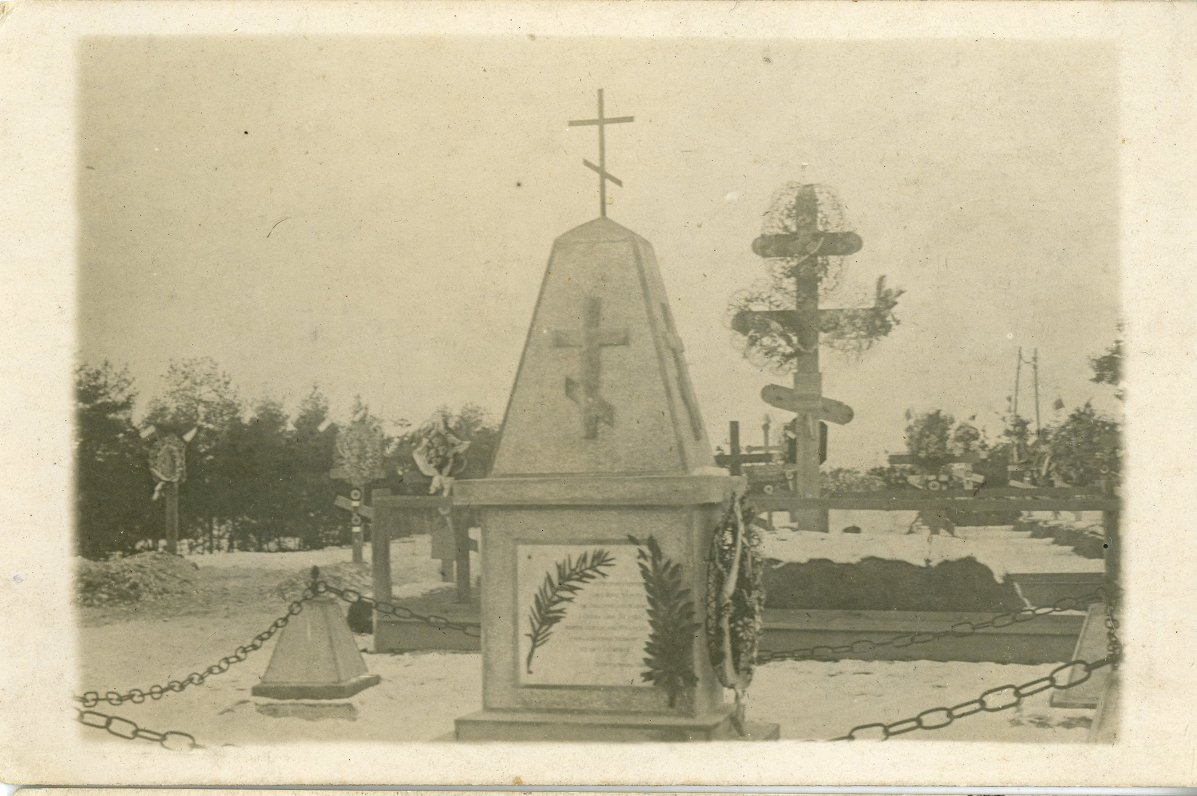 The French government then turned to these soldiers and offered options: those who wished to continue fighting could sign up for further warfare in the summer of 1917. Those who refused, on the other hand, could sign up to support France in rebuilding its industry. Around 11 thousand Russian soldiers took the second route. One of them must have been Fricis Audze.

His example shows how interesting the history of the First World War is and how entwined are the fates of Latvian soldiers, as there is little information about Latvians who were part of the Russian Expeditionary Force. It is also hard to estimate how many of Latvian soldiers died on french territory. And it is, of course, naïve to hope of ever lighting upon a Latvian name on a foreign war monument. Usually, one encounters mass graves with “Russian Soldiers” engraved in stone, but those travelling in France who happen to find themselves at such grave sites may wonder if, perhaps, the soil holds the remains of Latvians.

His daughter Aina Audze provided the information given here.