On the road with Latvian exporters: Sonarworks

september 18, 2018, 10:30
Business
Authors: Mike Collier (eng.lsm.lv chief editor )
Few locations, except perhaps a battlefield or monument, evoke the idea of place as strongly as a film studio. Riga Film Studio is no exception as, quite apart from the sound stages and studios used to produce numerous classic strips of Latvian celluloid from the 1950s to the 1990s, the buildings in which these pieces of fantasy were produced themselves look like a mismatched film set with a tower of brick here, a rusting iron water tank there, peeling plaster on an elegant outbuilding and an apple orchard stretched incongruously across the middle as if it is insisting we are in the deep countryside and not the capital city.

On the road with Sonarworks

Equally oddball are the uses to which the 27 different buildings are now put, with a kindergarten next to a car repair shop, a cafeteria for film crews serenaded by bursts of noise from a chainsaw repair shack.

When we think of “place” we tend to think of what it looks like: the buildings present, the lie of the land, the geographical location. We rarely think what it sounds like. The Sonarworks experience changes that.

If you enter the door in one of these buildings (beside 'Bath World'), it slams behind you angrily and beeps to tell you it is locked again. Go down the corridor with your footsteps echoing sloppily and turn left at the certified masseur, with a squeak from the soles of your shoes, and a name plate tells you that you have reached Sonarworks. Push the door and enter, or perhaps re-trace your steps and re-schedule the interview? You can hear your breathing while you think about it. 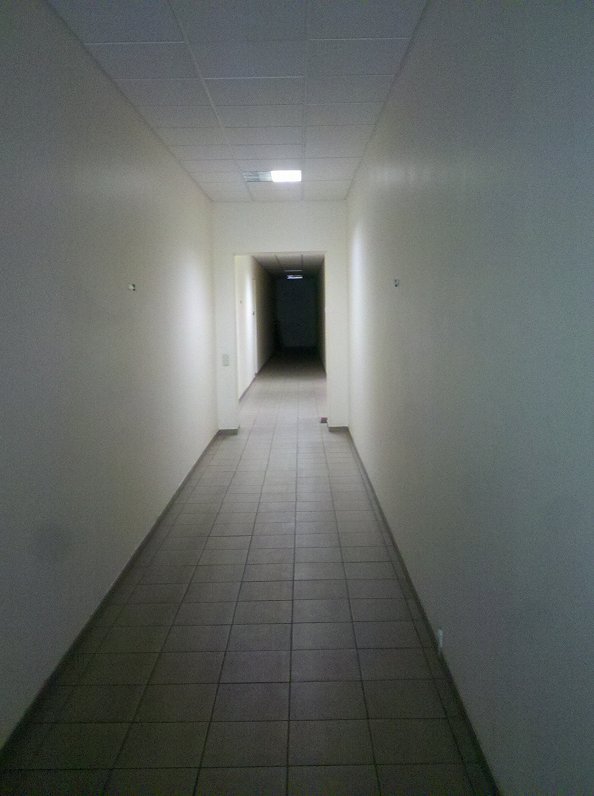 A push of the door and another world presents itself, a spacious modern office with technically-minded workers at large, neat workstations and a wall full of warm words about the company from some of the world's leading music producers.

“There's a very simple reason we are here,” says Helmuts Bems, CEO and co-founder of Sonarworks, “When you are filming a movie, you are very sensitive to vibration, so you want to get away from all the main roads. That's why the studio was built here, so there is no vibration going into the cameras, but it's still convenient if you need lots of people for a shoot. This particular building we are in was actually the laboratory where they processed the film negatives.”

“Actually when I was about 10 or 12 I participated in a mass film shoot here. They were making a film about Cleopatra and the Romans. I was playing an Egyptian peasant boy with my skin darkened and we all shouted to welcome Cleopatra home among all the columns and temples!” he laughs.

A couple of decades later, it is Sonarworks' headquarters, from which a stream of FedEx packages are shipped across the Atlantic every day.

“There was actually a music recording studio in this office on the second floor, which was crucial in our decision to move here so we can test our products. Why is it important? For the same reason as for the old films; because you don't have vibrations and we have to make technical measurements. We have really come to love with this place,” says Helmuts.

“As a startup you always want to be with incubators, accelerators and what not, with all the other startups. We were never fit for those places for a simple reason: we make a lot of noise. We are an audio company so when we develop our software we have to play back certain technical sounds. We're like the noisy child no-body wants around!”

The difference is that since it was founded in 2012, Sonarworks has been a noisy child for a very good reason: namely, to ensure everybody hears music the way it was meant to be, regardless of what device they are hearing it on. Their products digitally correct headphone and speaker related problems as well as personalizing the sound experience. Their reference sound standard is currently used in over 25,000 recording studios, among them 14 Grammy awarded engineers.

“There is a lot of music created and consumed, but a lot of people miss out on what the original intention of the artist was in terms of sound quality. There has been a lot of focus on file quality, but there is no real problem there. The end playback device – the headphones or speaker – is a much bigger problem. They are distorting sound heavily. There hasn't been a solution to that, but we can improve the performance of these devices digitally.

We fix speakers and headphones. In the future you will not have to worry about sound quality at all, because it will all be taken care of digitally – even on low-end headphones. We can make a cheap set of headphones sound like a really expensive set,” he claims.

Perhaps sensing some skepticism on my part, Helmuts arranges an immediate demonstration in the studio. Amazingly, his claim proved to be true. I felt the same way I did the first time a friend handed me his funky new Sony Walkman and I heard Freddie Mercury coming out of both headphones at the same time in what I quickly learned was called “stereo”.

The main market remains the United States, for the simple reason that it remains the music producing capital of the world, and it was a series of personal recommendations from top Los Angeles producers that turned Sonarworks into a serious international player. These are people who have earned the respect of their peers and do not give out testimonies lightly. But if they do, it really means something. It seems fitting that Latvia's very own Hollywood should be where the products come from that help today's creative types in Beverly Hills and Studio City.

The disorienting nature of visiting the Riga Film Studios, which was noted earlier, can even play an unexpected role in capturing investment, says Helmuts.

“We are a venture capital backed company, so we get a lot of investors visiting us. Whenever they come, the first thing they see is this totally run-down barn opposite. It's a total wreck, you could use it in a zombie movie. So the investor thinks 'O-kay... what's this...' and they have an instant downgrade of their expectations. Then they enter the building which is dark corridors with blinking lights which smells of Soviet times. And then they open the door and see this vast, bright space with a totally different vibe and they think 'Wow, this is not what I expected!' The 'Wow' is much greater because of the shabby barn outside.”

It sounds like a piece of cinematic audience manipulation worthy of Alfred Hitchcock himself. The soundtrack is pretty good, too.