“This wall contains old glass and clay bottles, this wall has hay trusses from our neighbors, here are the floorboards, below are European Union palets, and there is sheep's wool inside for insulation from below,” said the owner.

The inside contains a home-made rocket furnace. She wanted to show that people can build their own house with not a lot of money, even without taking credit from a bank. 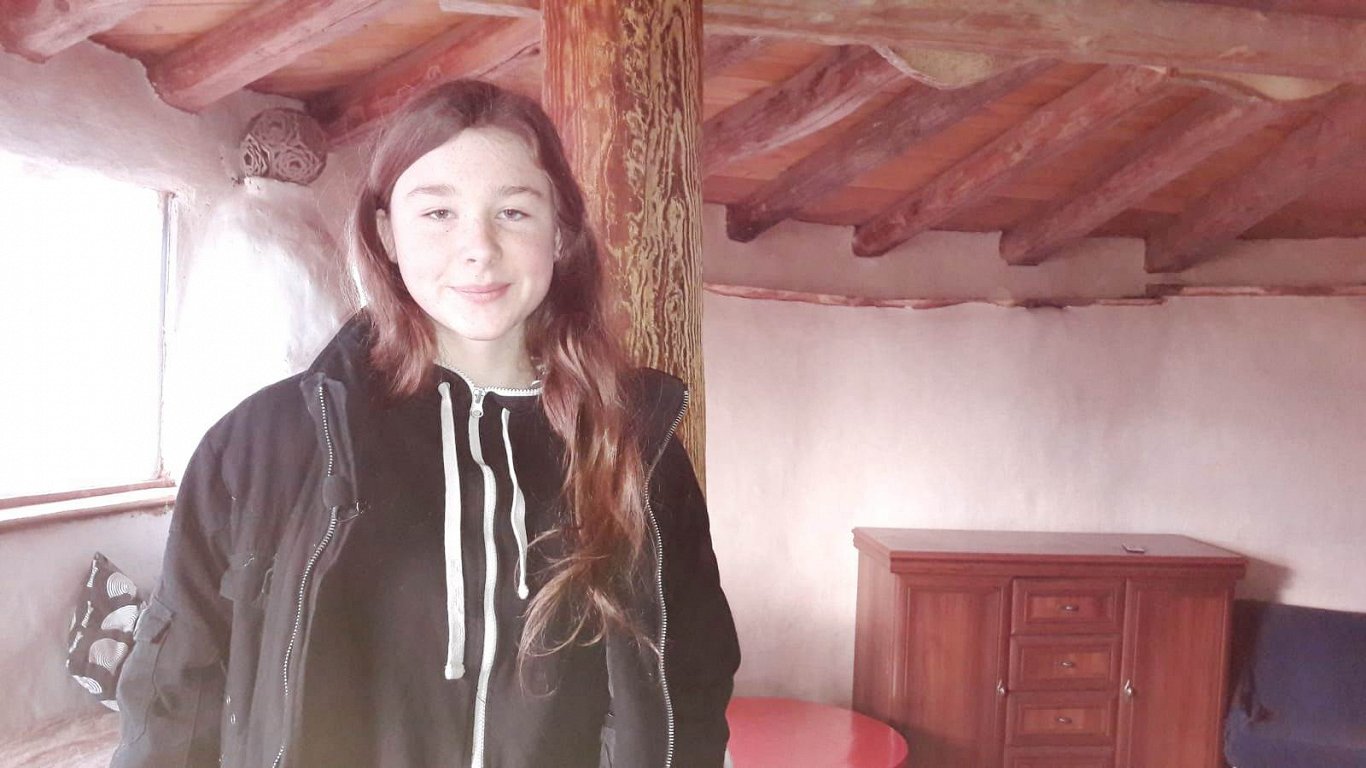 "We have to start trying to do something. We're trying, hey, we invite people, come here, we'll show you how you can build a house,” said Krīgers.

Linda admits when she began the project she didn't have the slightest idea how to build a house, but she showed her dad her plans. "He told me how it could be, how it could look, how we could really build it. That it's physically possible and that the house will hold. Now it feels good that it's done, that it's possible and wasn't even as hard as it seemed."

Although one family can't fix climate change, they feel that they simply can't do nothing. The “hobbit house” is an example to show that an environmentally friendly home is possible even on a budget. They hope that they can eventually influence other people to live a greener lifestyle.

"We're such idealists and think, at least in my conscience, I've told my children about it. We live like we say we should. Even if they're small steps, they're steps nonetheless," said wife Līga Krūmiņa-Krīgere. 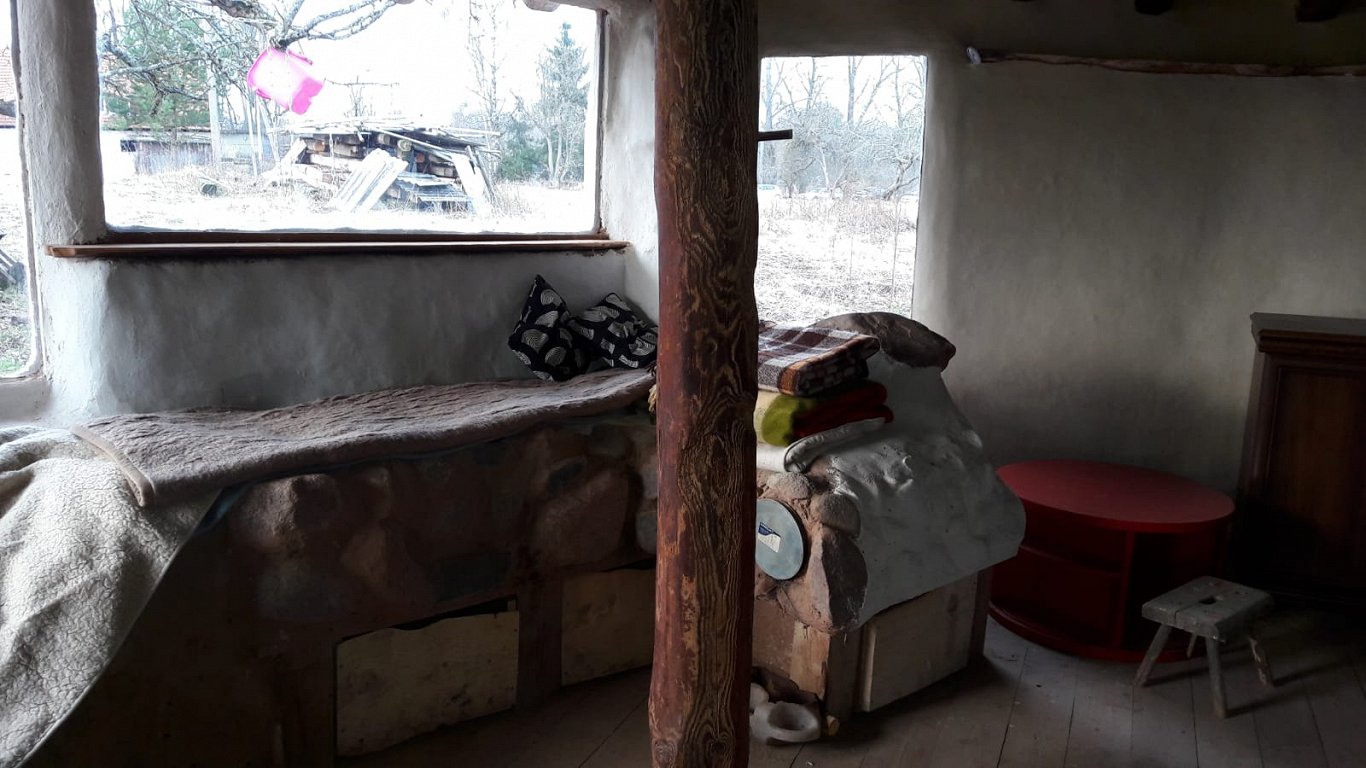 As previously reported, the Krīgers family has also transformed a humble real estate plot into a part-artwork, part- recycling project, part-terminus and part-Hobbit house using a variety of materials including hay bales, logs and empty bottles, as these pictures show.

The family members got fed up waiting for their bus stop to be improved so took matters into their own hands and rapidly transformed it into not only a very usable bus stop but something of a local tourist attraction despite its remote location.

This can-do attitude was taken up by the Krīgers family, who resolved that no longer would they stand at the stop, wet and freezing, while waiting for something to happen from on high. They set to work and in a very short time had produced their novel eco-shelter, which even features a trendy grass roof.